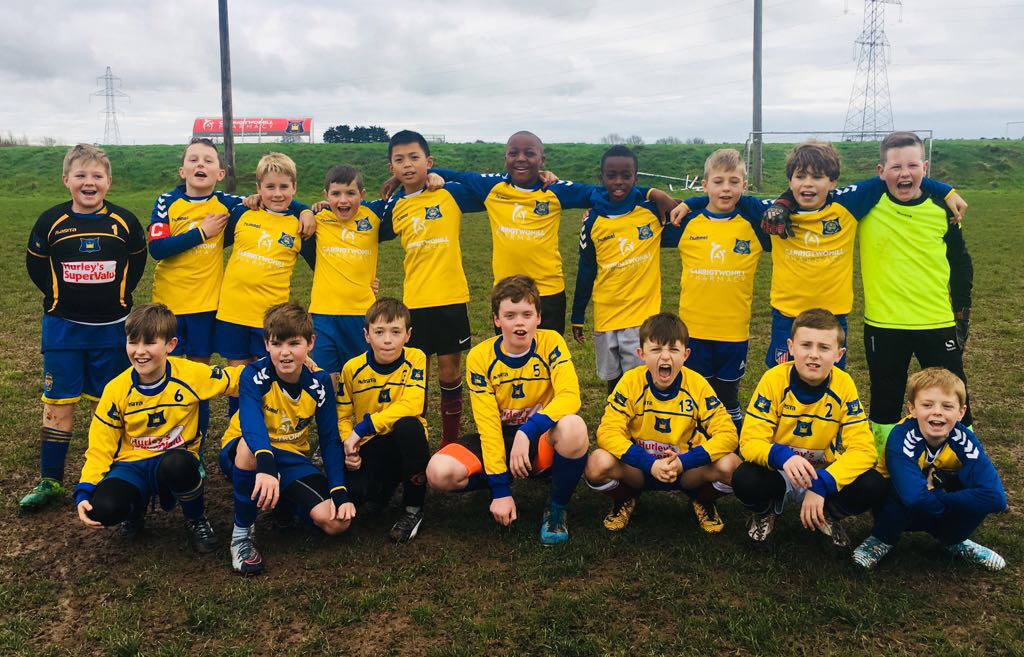 The year 2017 has been eventful filled with emotions. Above all we are collectively delighted that we retained everyone that started with us and added 2 more players mid-way through the season. In a 6 team league that we participated on home and away basis, we had indifferent results along the way characterized with highs and lows that an emerging club like ours would be expected to go through.

The season started with a fixture against Churchvilla that our two balanced sides comfortably posted two convincing wins. The next  fixture was played away to Springfield where our squad was missing up to eight top ranked players. As expected we struggled against them. The next fixture against Corkberg at home couldn’t have come any sooner. We deployed three teams of 7 aside. Our strongest side on the day made a dramatic come back having gone down four goals to nil to eventually win 6-5.  One of the other balanced sides won comfortably whilst the other played an entertaining 5-5 draw.  The away match to Corkberg came with mixed fortunes as our two sides played impressive passing football despite the outcome of the games. Then came Middleton who were clearly far too superior to us but our lads bravely gave them a good run on the day.

The return fixture away to Churchvilla  came at the right time to revive the morale in the squad. Despite missing too many players we still convincingly posted good wins in exciting fashion on a rainy day that only saw Churchvilla regrouping after threatening to fold from the league. Sportsmanship carried the day at the end when the general atmosphere  showed great signs of Churchvilla resuscitation to continue participating in the league. The final highlight of the year came against none other than our neighboring rivals Middleton who visibly admitted that we were now a much better side than the first time we met.

To close down the season we were entertained with some four teams of 9 aside football (All-Carrig) where everyone was out to prove if they can be in the top squad or not as this is the direction we seem to be heading for. The coaches (Ken & Sister) rounded what was visibly an entertaining night by hosting a Pizza-party that had (DJ) Pearse Edwards gracing the dance-floor  in a fierce competition with a full-house of well-fed kids. 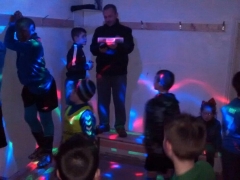 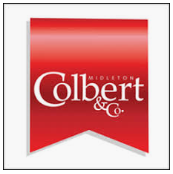