Carrigtwohill United Under-14’s kicked off their campaign with a hard-fought win against a strong Avondale side that finished 5 points ahead of them last season. It was more of who wants it more that dictated how the match went in a tight contest that was largely decided by a resolute defence.

It was clear from the start that both teams had a game plan that was functioning well. Denis made a good run on the right before crossing in the ball for Ethan to slot home at the back post to put Carrigtwohill one up. The home side brought on 3 subs 15 minutes into the match but it was Avondale that threatened and put them on the back foot for most of the first half. Colm and Jayden combined well to cover for each other to snuff out any potential threat. The defence never compromised despite the mounting pressure from visitors and held on for a 1-0 lead at halftime.

The second half saw Carrigtwohill going back to full strength again which put them in the ascendancy. Leroy robbed the ball from a defender to get the second goal and with about 15 minutes to play, Rolie finally got rewarded for his hard work. Despite forcing saves early on during the game he finally got a break on the right-side, from a tight angle after beating few defenders.

The midfield of Leslie and Amany did well to slide through one fine pass after the other all through the match.

Carrigtwohill were now more relaxed at 3-0 ahead and the quality started to tell when Leslie beat few defenders from the left to let through wonderful passes to the strikers who on another day should have scored more.

A scare came with literally few minutes of play left, when the visitors got through to score but fortunately Seb narrowed the angle to force the striker to miss the target

MOTM went to Colm Harte who combined well with Jayden snuffing out threat time and again to keep a clean sheet. Six wins and a draw in preseason seems to be putting the lads with a realistic chance to challenge for honours. Upwards and onwards. 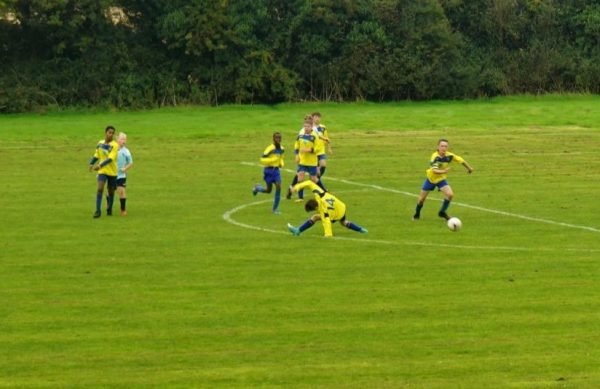 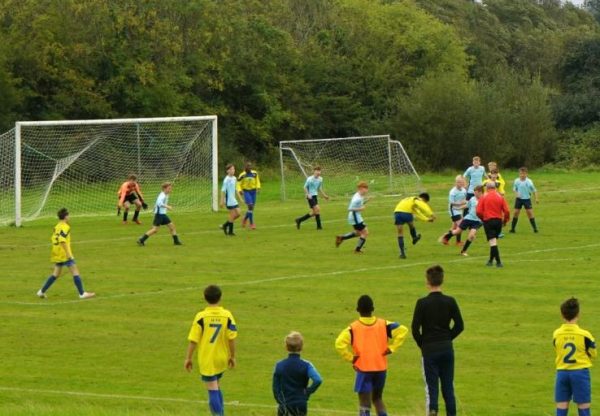 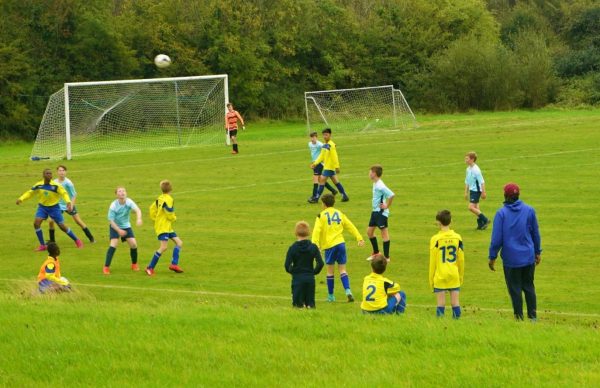