Carrigtwohill United Under-13’s welcomed BandonAFC to Ballyadam for a lunchtime kick-off in their CSL Division 1 clash. Having met twice last season both these sides knew that this encounter would be fiercely contested and so was the case. The playing surface in Ballyadam was in immaculate condition and the afternoon sunshine set the scene for an enthralling game of football.

The home side lined up with captain Adam Lee in goal, a back four of Sean Og Madden, Ronan McCarthy, Cathal Seymour and Noah Eddins and a midfield trio of Roan O Keeffe, Tom Walsh and Morgan Foley. The firepower would be provided by Kyle Kidney, Cillian Rooney and Rian Thornhill, Noah Nsengiyumva and Evan O Regan O Connor waited in the wings.

Carrigtwohill started well and created a number of good opportunities in the opening 10 minutes but the clinical finishing that had yielded 20 goals in their last two games just wasn’t present. Bandon’s game plan was simple, a ball in behind the Carrigtwohill rearguard for their pacy forwards to break the lines and drive towards goal. The warning signs were there and Adam Lee had to be at his best to thwart the away sides efforts. But on 16 minutes he was beaten when a lofted strike found the top corner. Cillian had a chance to equalise 2 minutes later but the Bandon keeper saved well. Cathal Seymour came to Carrigtwohill United’s rescue on 23 minutes when he made a last ditch challenge on the edge of his own box to prevent the Bandon number 9 getting a shot away. The referee deemed it an unfair one and showed Cathal a yellow card for his efforts. Luckily, nothing came of the free kick and the hosts trailed 1 nil at the break.

Carrigtwohill should have been level in the first minute of the second half when with the best move of the game Noah Eddins played into midfield for Cillian and Tom to combine, the end result was a terrific through ball for Rian but he shot narrowly wide.

Bandon responded and went 2 up 5 minutes later again on the counter attack. With twenty minutes remaining Carrigtwohill introduced Noah N and Evan and both made an immediate impact. Firstly a wonderful strike from distance that sailed into the top left corner from Evan who was making a return to action after a long layoff through injury and secondly Noah N somehow retrieved what looked like a lost cause to pull the ball back for Cillian to score from close range.

2-2 with 13 minutes to play and the visitors looked rattled. The home side now in the ascendancy were pushing for a winner when maybe a more cautious approach was required and sure enough they would be caught again on the counter attack despite Adam keeping out the initial shot the Bandon striker would follow up to snatch the winner.

Heartbreak again for the boys who worked so hard to get back level. They will have better days. Man of the match goes to Noah Eddins who found himself playing in the unfamiliar role of right back but gave a great account of himself defensively and delivered some super forward passes. Well done to all involved.

Player of the Match: Noah Eddins

Thanks to Pearse Edwards for the wonderful photos !!!! 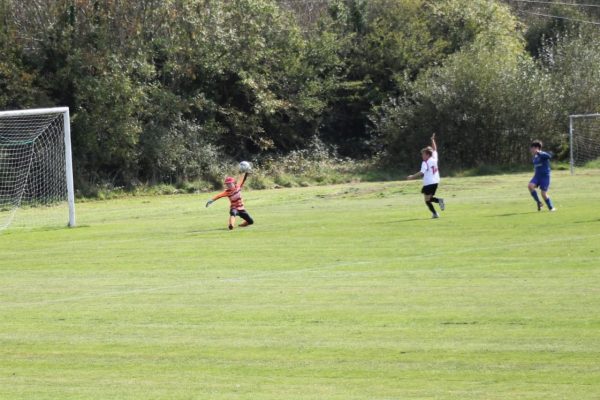 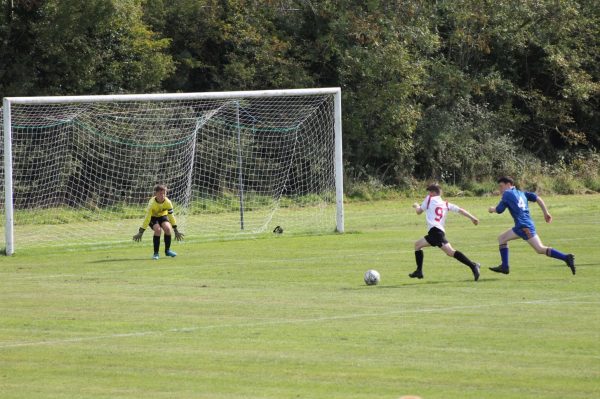 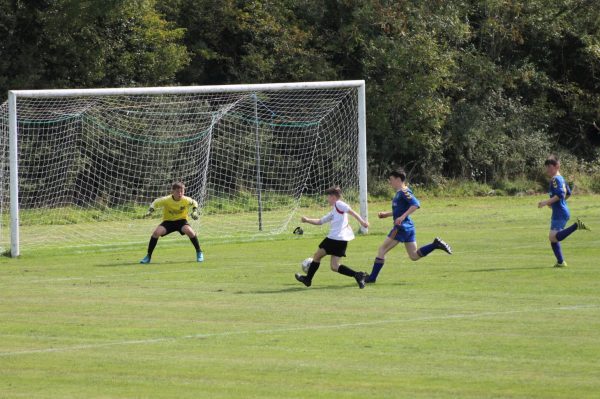 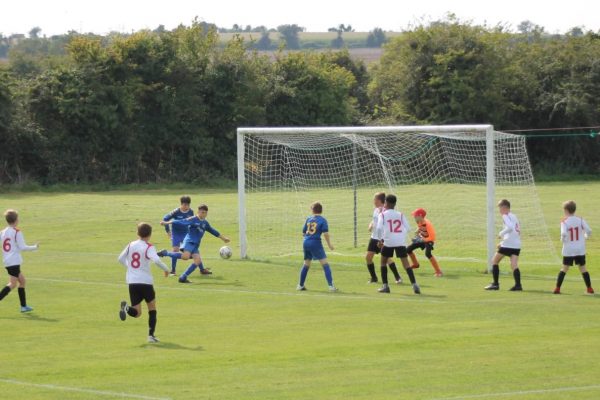 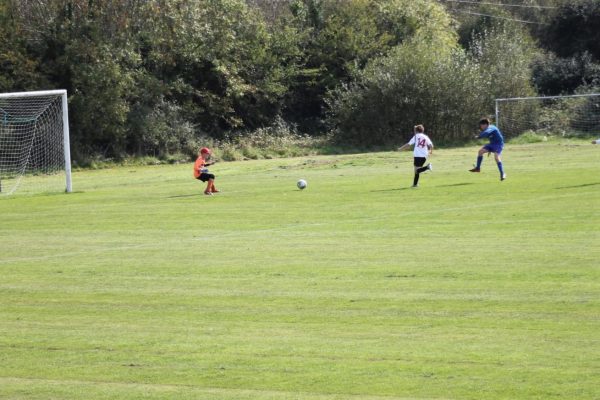 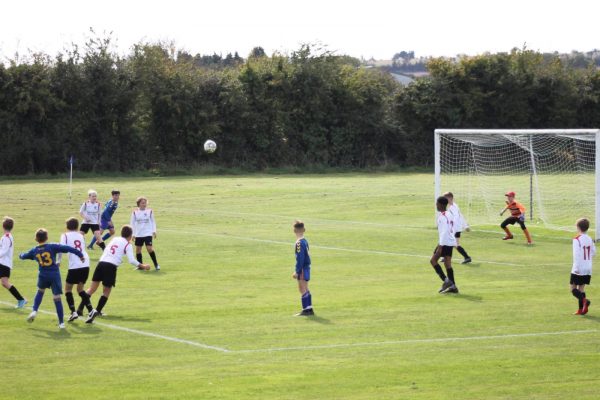 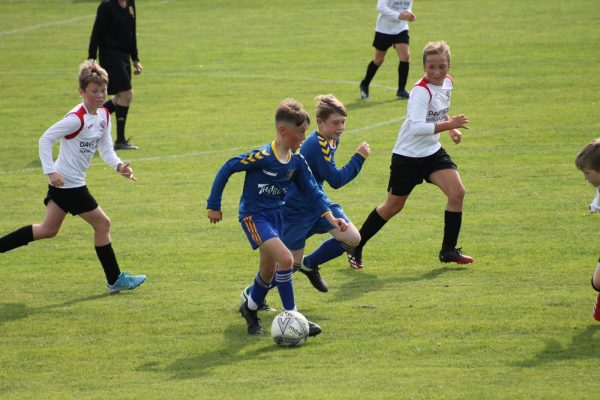 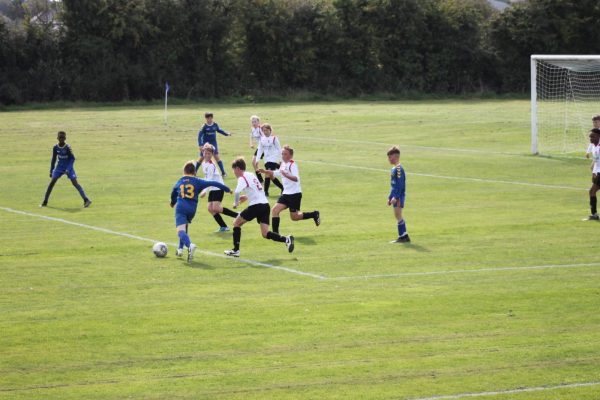 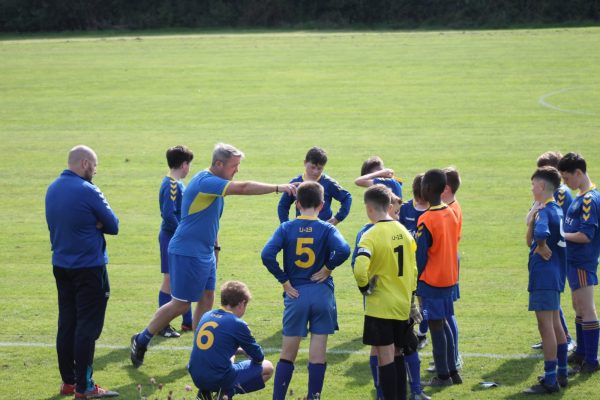 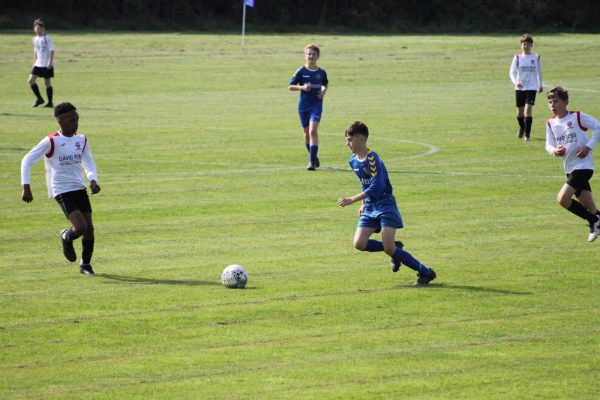 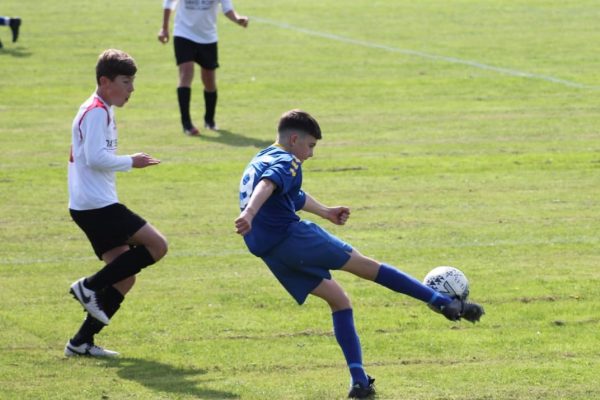 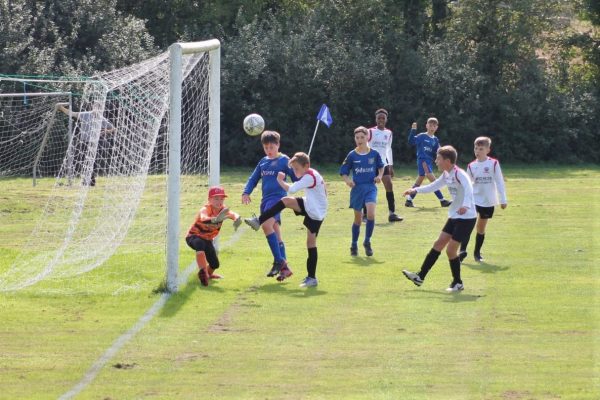 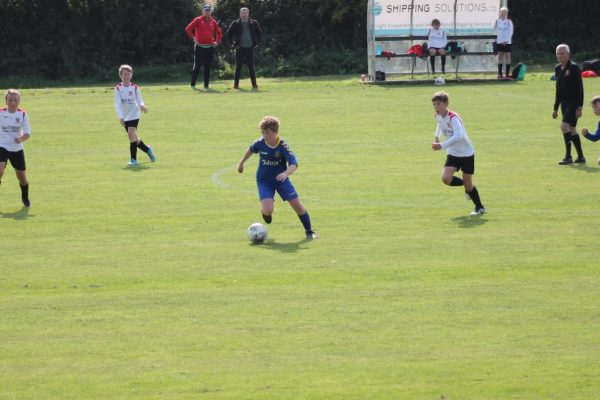 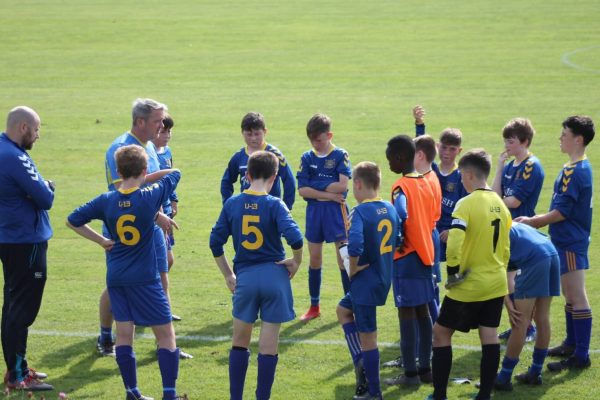