Wouldn’t you like to be 8 again? This Saturday again, Carrigtwohill’s U8s played in another Coerver blitz.

Under the watchful eye of 6 different coaches (the largest number ever seen at this age level), two panels of 8 players battled for an hour and a half against other teams from the city and county. 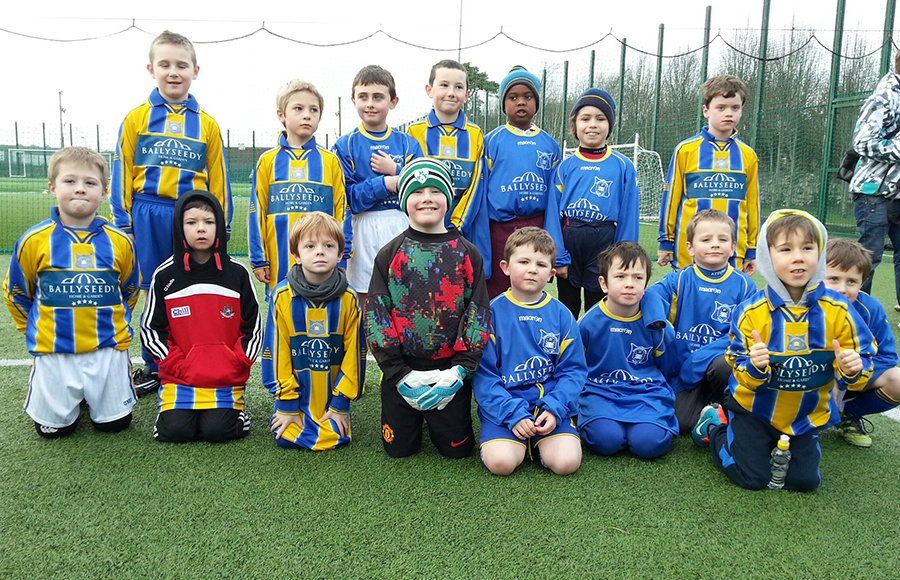 Although it is clear that 90 minutes of soccer even broken up in three matches is a long time to maintain their concentration for some of these young players, many of them are really getting to the stage where they are match ready and understand how to play in any position, whether at the back, in midfield or at full forward.

The fact that they have played in a number of blitzes now also means that there is very little idle time and the players get maximum value from their day out. It is in fact quite amazing that they keep going for so long.

Parents wont complain if their sons go to bed a bit earlier on “Blitz Day”, their heads probably full of dreams of being Ronaldo, skilling past 5 players on their way to scoring a thunder shot.