Both teams acquitted themselves very well with some lovely football being played. The effort from the lads to try and play the ball on the ground is a credit to them. There were some superb skills on show from both sides and some spectacular goals. Also their ability to get a “Dab” in at any opportunity amazes me and is great to see!!!! 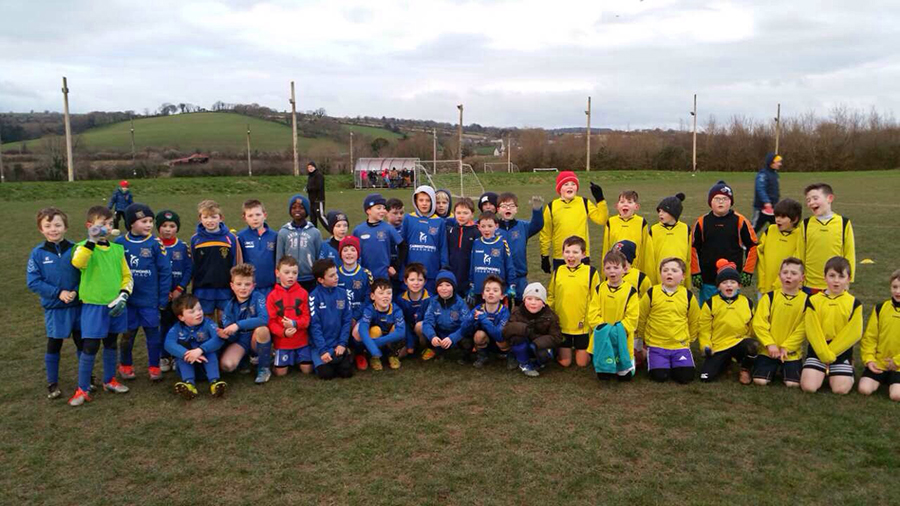 The most pleasing thing is the effort and hard work the team puts in, it really is a credit to them. They all work hard in training to be able to perform well on match days and never disappoint .Well done lads…..Carrig Abu!!!!