Carrig u9s played Fermoy on a glorious Saturday evening in Ballyadam. This was the boys first game in the series of small sided games. The boys played four games in total against a good Fermoy side. The games were played in front of a large crowd and in great spirit.

The lads as always put in a great effort. Really trying to play their football, keep the ball on the ground and playing out from defense. All these games will help the lads develop a better understanding of the game and the different positions and roles in the team. If we stick to these principals it will only bode well for the future. 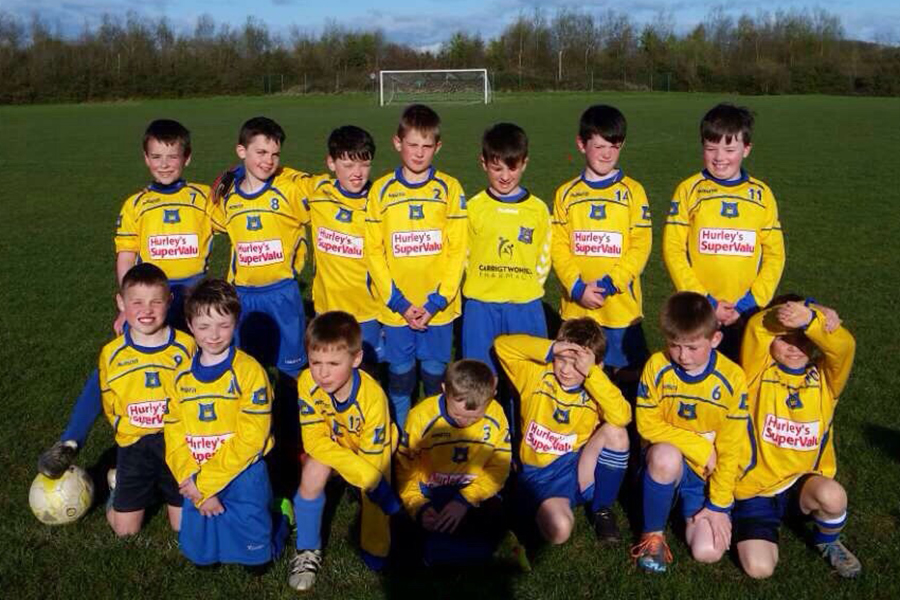