On Thursday 21st May, Corkbeg u9s came to Ballyadam to take on CUFC u9s in a number of small sided games. Even though this was midway between two Communion weekends, there was a brilliant turn out from the CUFC u9s squad and their parents.

Four games took place and the level of football being played by the boys was very impressive, which was commented on by many experienced match goers present on the side lines. 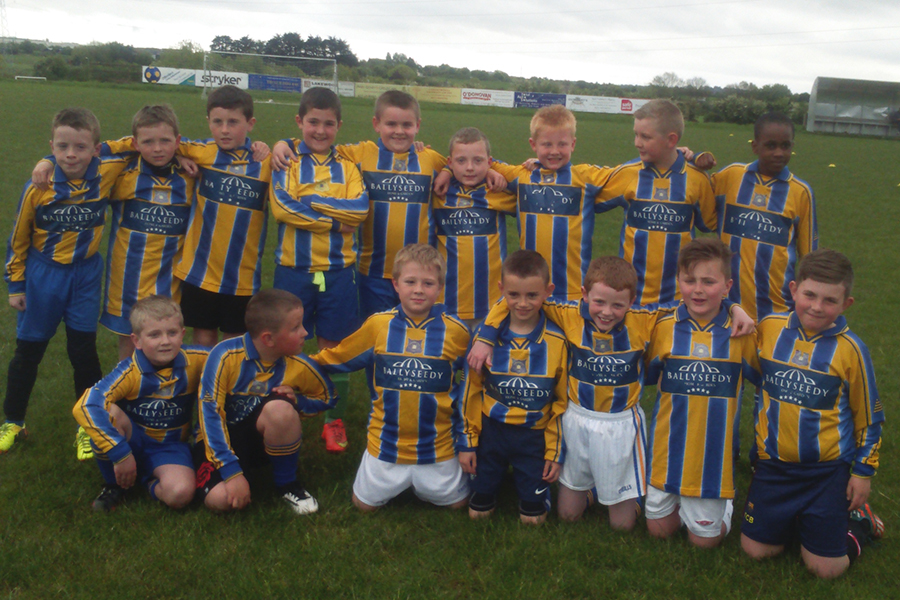 The boys displayed great technic and skill during all the games and the improvement in their positional and team play was very impressive. Some lovely passing moves were played out and the hard work being put in by all the boys in training etc.  is becoming very evident in their match play. In addition to the great skill on show, the attendance was treated to a goal fest in all four games, with some brilliant finishes witnessed.

All involved seemed to really enjoy the occasion and the games played. There was a huge effort put in by all the boys and at the end it was clearly evident that there was a great sense of pride around the entire squad and coaching staff. 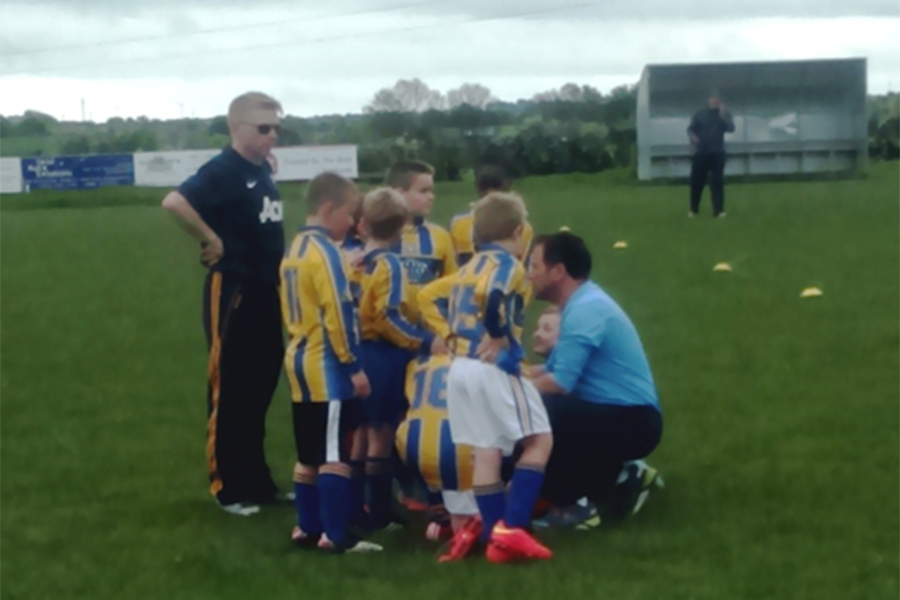 The bond developing within this squad is very strong and can only go from strength to strength in the years ahead.  The football played and witnessed on Thursday night gives great hope for the future. 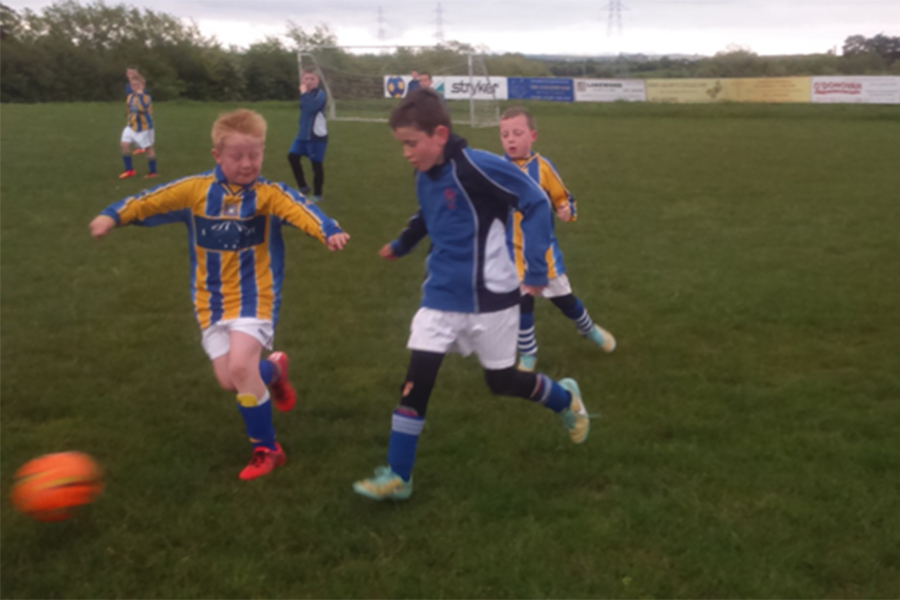 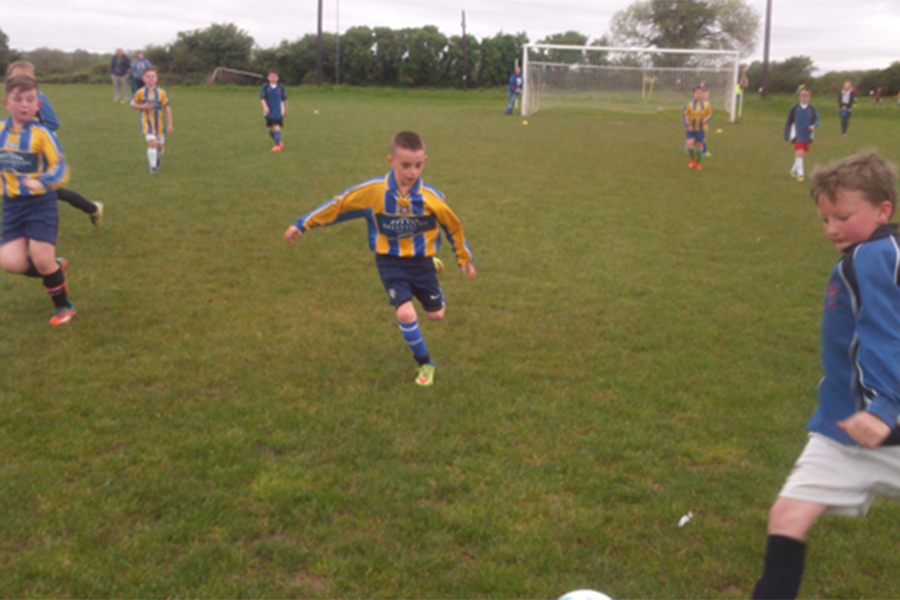 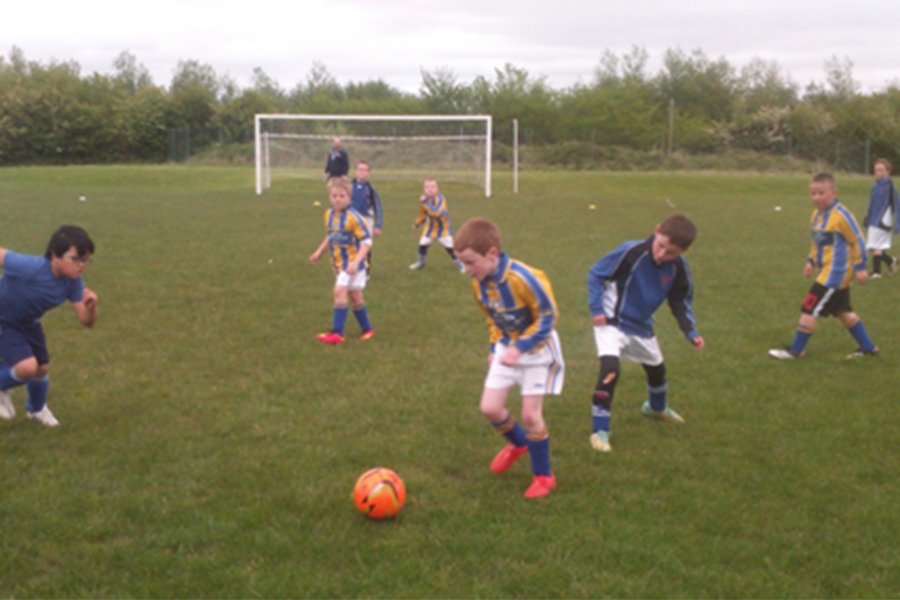