Carrig U17s had their first league game of the season at home to Douglas Hall on Sunday afternoon. Carrig looked lively from the kickoff and had the better of the early exchanges but could not convert any of the chances they created. Slowly the visitors started to get a hold of the game and they were rewarded after 20 minutes when they went 1 up from a penalty . Douglas Hall were in control for the rest of the half but the score remained the 1-0 at halftime. 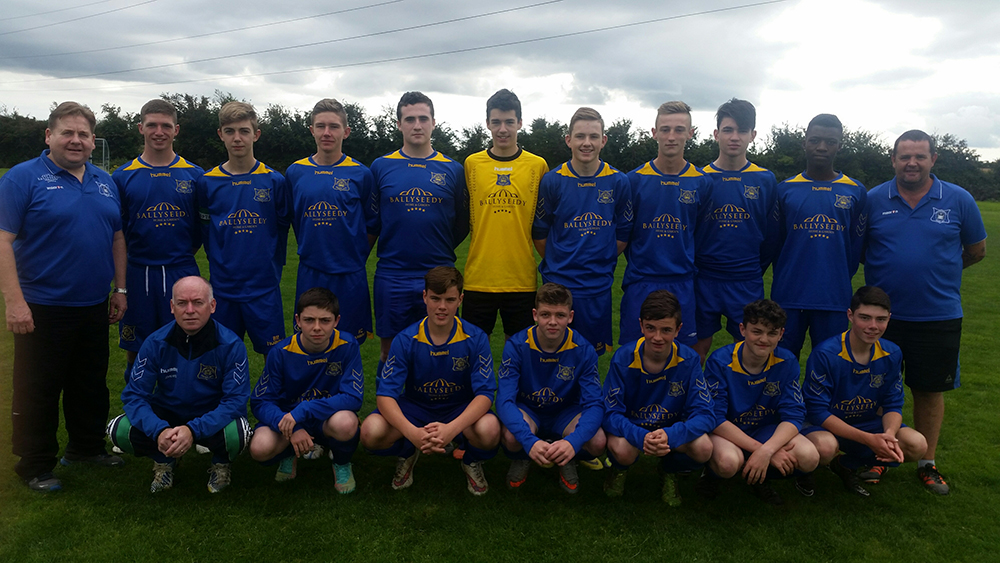