U16 away to Greenwood

U16 away to Greenwood

Carrigtwohill United U16’s won the league on Sunday morning after a very exciting 1 – 1 draw away to Greenwood in Togher. As it was in Ballyadam last Sunday there was very little between both teams but this week it was Carrig who looked the livelier team from the start. Carrig took the game to Greenwood from the kickoff and again it was Brendan Twomey and Philip Dorgan who created the early chances and had Greenwood’s defence under pressure every time the ball was in their half. Carrig’s midfield of John Hyde, David Grimes and Billy Manning were in control of the game in the first half and had the home team pegged back in their own half for the 40 minutes. Gary O Brien had a great game on the wing getting forward at every opportunity and he was back helping out in defence when he was needed. For all the possession they had in the first half Carrig could not score before the break. 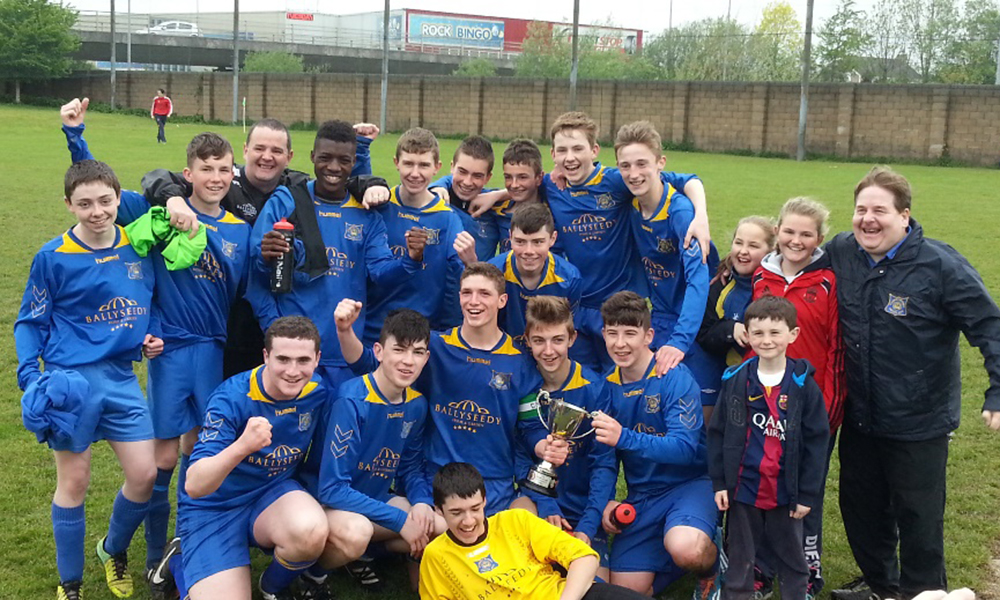 The second half kicked off and again it was Carrig who were more comfortable on the ball. At the back Jake Holmes and Shane Waters were solid all day and started some great moves when the ball came their way. Greenwood could find no way around Darragh McCann and Kevin Coady at the heart of Carrig’s defence. Against the run of play and 20 minutes into the half Greenwood managed to bundle ball into the net to take the lead and it took Carrig a few minutes to get back into the game. Carrig went three at the back and pushed Darragh McCann up front. This had the desired effect and Carrig camped in the oppositions half in search of an equaliser but they were kept out by a blanket home defence. Towmey, Dorgan and Manning all tested Greenwood’s keeper but it looked like the game was getting away from them. With only 3 minutes remaining Ben O’Leary cleared a great ball to Brendan Twomey down the wing , he was fouled in the box but the ref waved play on and Billy Manning was first to react giving the keeper no chance with a low shot to make it 1 – 1. Carrig were worth their draw at least after dominating most of the game. This was a great result against a very good Greenwood side who were also unbeaten this season. Well done Carrig on a great season and winning the league with a game to spare. 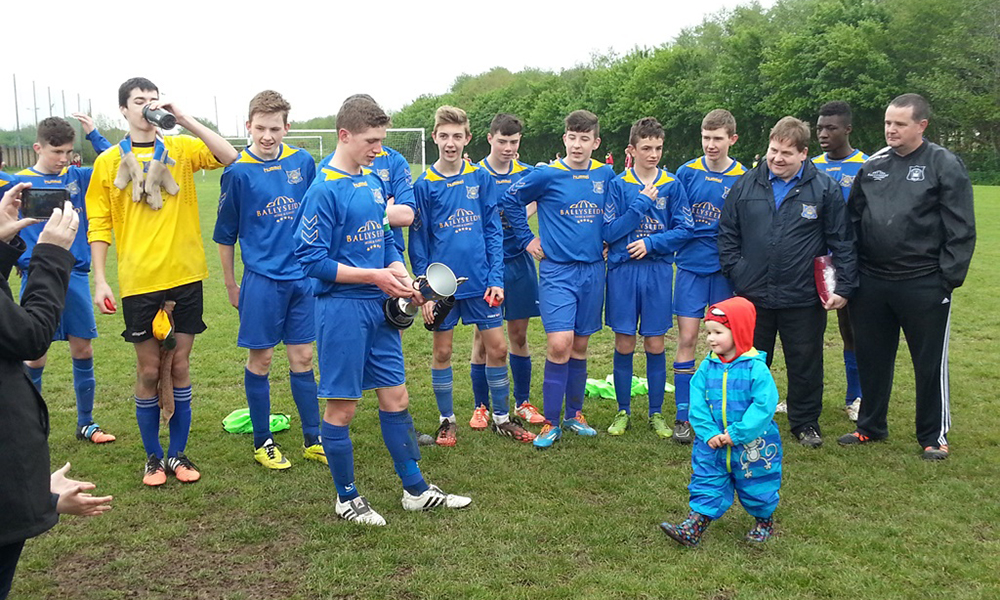 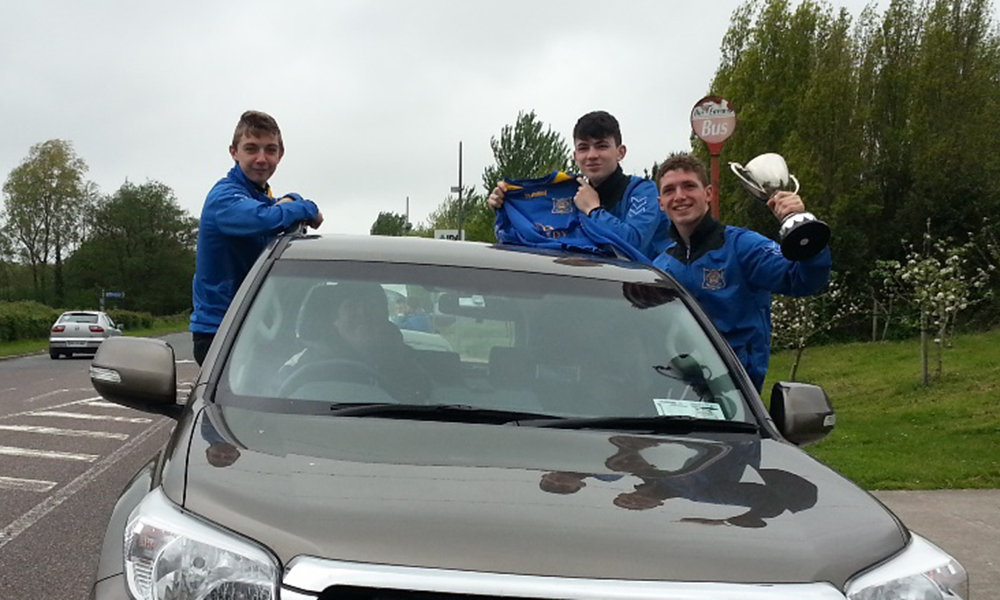