Carrig advanced to the quarter final of the Neil Welch Cup today against a team playing in a higher division. Carrig needed extra time to seal the win, which they thoroughly deserved. Carrig started very well and were dominating the early exchanges, and took the lead through David Rooney. Strand were dangerous on the break with their pacy frontline. They equalised after Carrigs defence failure to deal with a straight forward throw in, Carrig were immediately awarded a penalty after the equaliser but Rooney’s penalty was saved. 1 all at the break. 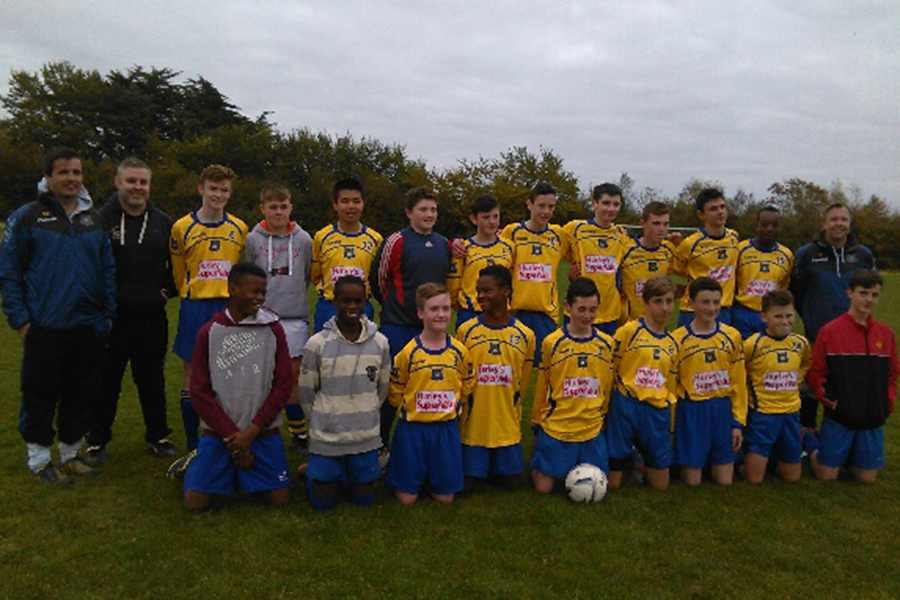 Second half was a closer game but Carrig had all the better scoring chances but were being thwarted by the excellent Strand Keeper. Carrig’s frustration got worse when Strand took the lead. Carrig pushed hard to get back in the game with Strikers Zack and James just not getting the breaks. With a minute left in normal time Cormac Flynn sent over a perfect cross and James Mulcahy finished with a volley.

In extra time again with only 2 minutes remaining, the skipper Mulcahy wrapped up the win with his second after a great ball from Zack Casagranda. Carrig fully deserving to be in the quarter final after today.