Under-15 CSL Div 1 at Ballyadam

What a way to finish the season. Carrigtwohill Under-15’s had what is being rated as their best performance of the season despite failing to convert numerous chances that came their way. With the full squad all in place, they went in with a recently adopted 4-2-3-1 formation. This was selected with the quality of players on disposal with a view to maximize the potential of the whole squad.

The backline had Jayden Washeka partnering Dennis Sitarek and flanked either side by Edras Makumbi and Alex Lombard. Two holding midfielders of Amany (Kante) and Colm Harte. A middle 3 of Rollie Durango on the right, Leroy Mhondiwa on the middle with Leslie Edwards on the left and a target man in the name of Ethan Collins. First half saw the prowess of Carrigtwohill Captain Colm Harte dominating midfield and grabbing every second ball, every 50/50 powering going forward and testing the fantastic Corinthians keeper at every opportunity available. With Amany alongside him they formed a formidable partnership that pinned the opponents in their own half for most of the time.

The smooth flow and passing from the back through the middle to the wings was beautiful to watch with Leslie Edwards (Chicarito) in his best form terrorizing their defence with some wizardry dribbling and creating a harvest of chances that went begging. Rollie on the right remained a constant threat with his pace creating one of the golden chances for Ethan to tap in but unfortunately narrowly missing the target.

Second half came and with about 20mins to go Cian O’Sullivan came in for Ethan Collins. Immediately Carrigtwohill suffered a huge setback when Colm went on his mazzy run before being appended with a heavy tackle that led to his immediate substitution. Ethan Collins immediately went back in to replace him, and we had no option but to change the formation to a trusted traditional formation we won the league with at Under-14s 4-4-2 to accommodate the qualities of our subs and of course re-ignite the trusted upfront strike partnership of Rollie and Leroy (Headshrinkers).

Just when we started pouring forward for that elusive goal another setback came in with Edras pulling his hamstring. In came Noah O’Neill to replace him going to left mid and Leslie dropping off to left back where he again prevailed against the marauding Corinthians winger who looked dangerous on break. Few escapes through the middle saw Seba make some fantastic 1v1 saves. The (Headshrinkers) never disappoint in close call big games and their moment came with 3 minutes to go on the clock when a lovely pass from the middle-found Leroy running into the right corner where he spotted Rollie dropping behind defenders to send in a perfect pass that Rollie controlled from outside the box to rifle an unstoppable shot that left the outstanding Corinthians keeper without a chance. What a way to win a contest when coaches, parents, kids from younger age groups, Under-16’s and the A-Team all invaded the pitch mobbing Rollie in jubilation. Immediately a tactical change went in to revert to 4-5-1 where Leroy dropped to midfield to see the game out.

The message was clear to say Carrigtwohill 2007’s are back looking for next year’s league title with roping in of experienced coach John Joe Harte. A great round of applause to the coaching panel of Clara, Pearse, Aidan and Joe with special mention to Aidan who stood in for matches throughout the season where if not for a lean squad, Covid and injuries, this team could have challenged for the league. Finishing a modest midtable in Division 1 is still a big achievement given circumstances.

Man of the match went to the whole team, but it was a day where several players had a dream game. These were Leslie Edwards, Colm Harte, Dennis Sitarek, Amany, Jayden and of course the match winning pair of the Headshrinkers.

Bring on next season. We are still looking for players to add up to our lean squad, so training goes on for as longs as our A team is still playing matches. 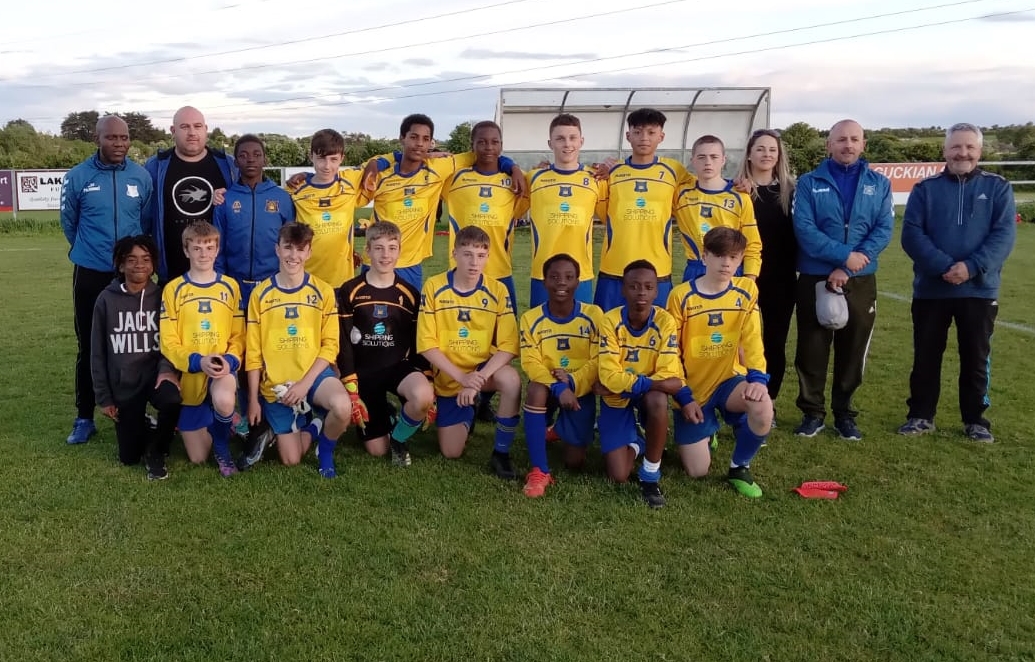 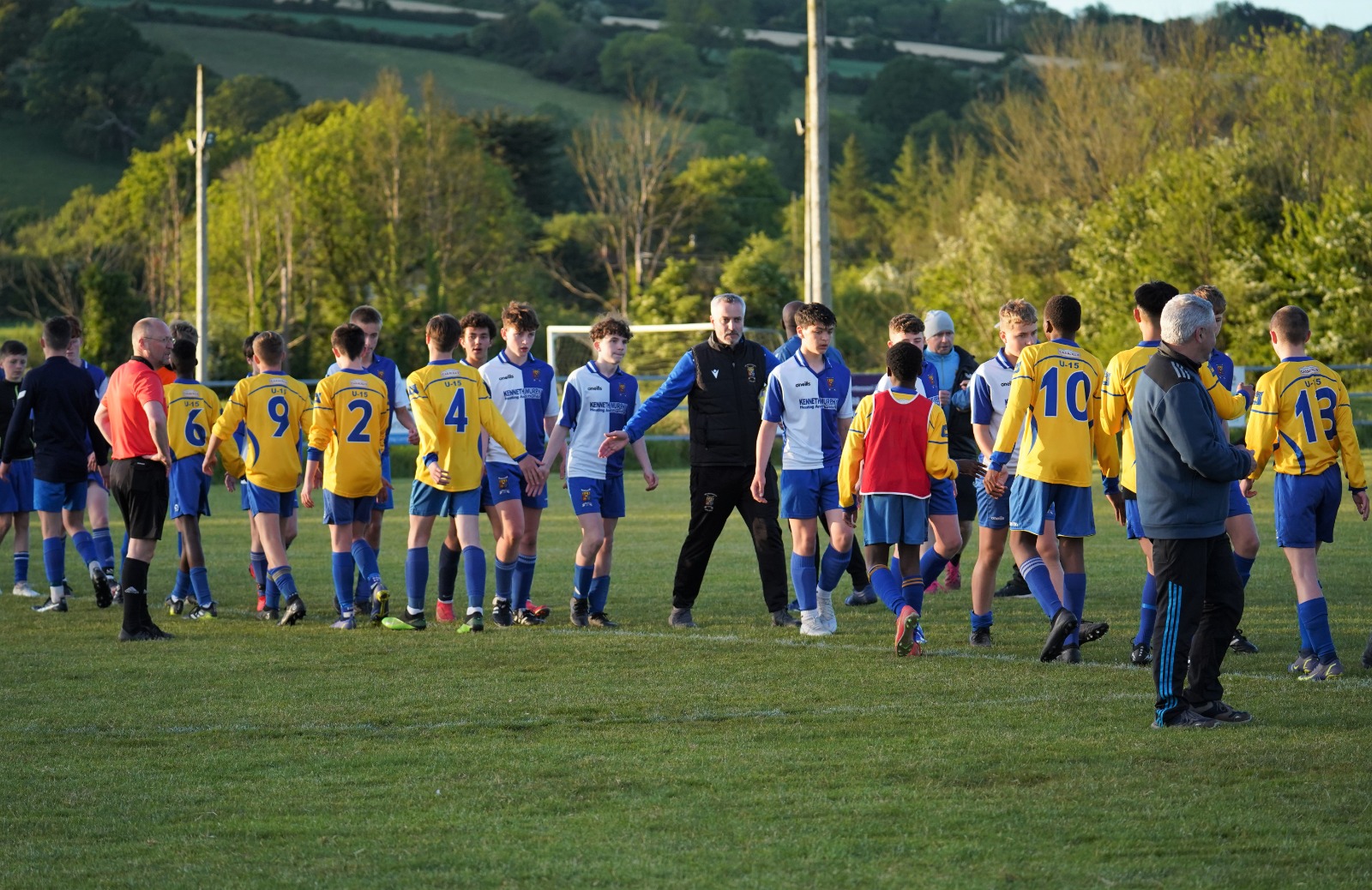 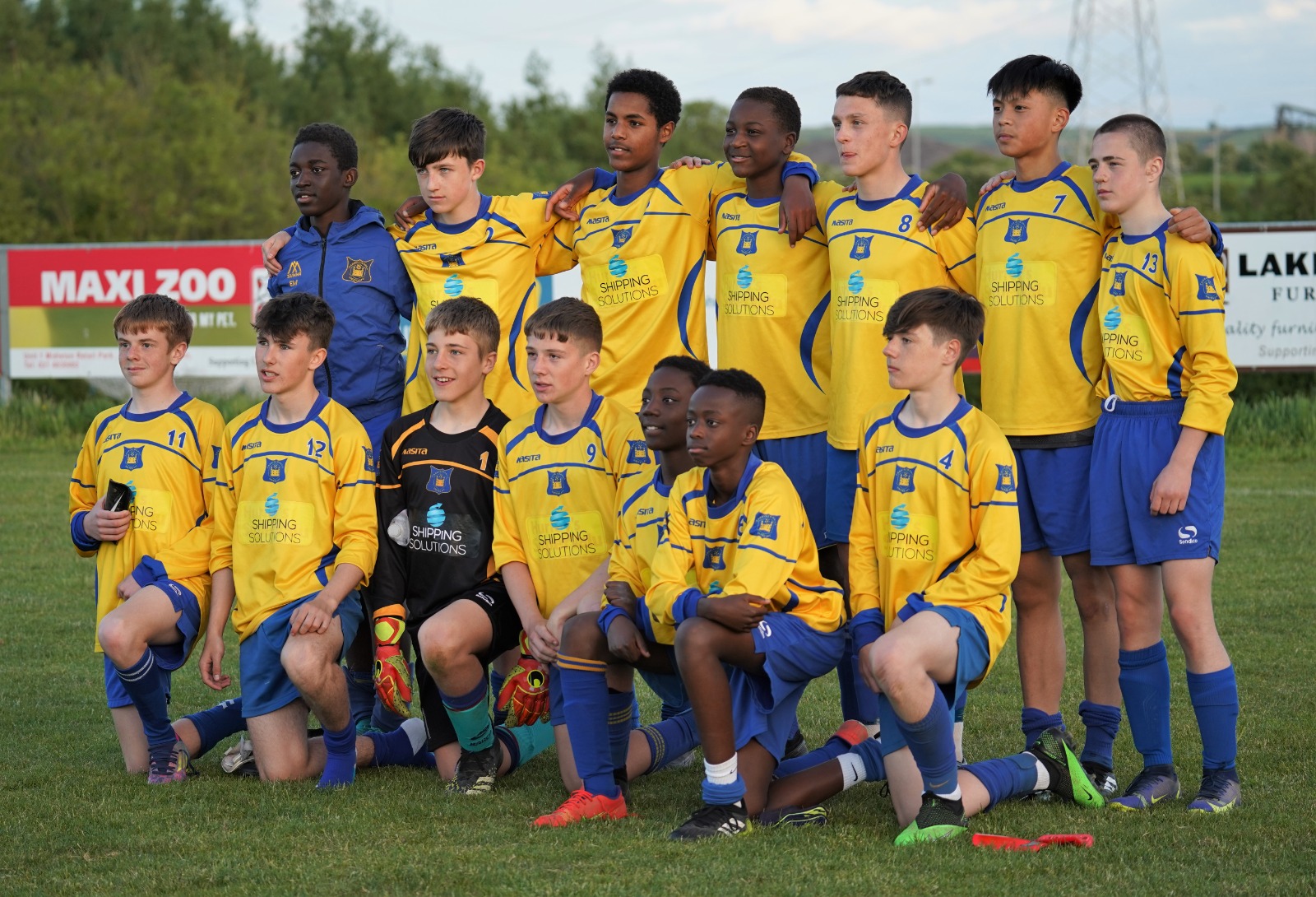 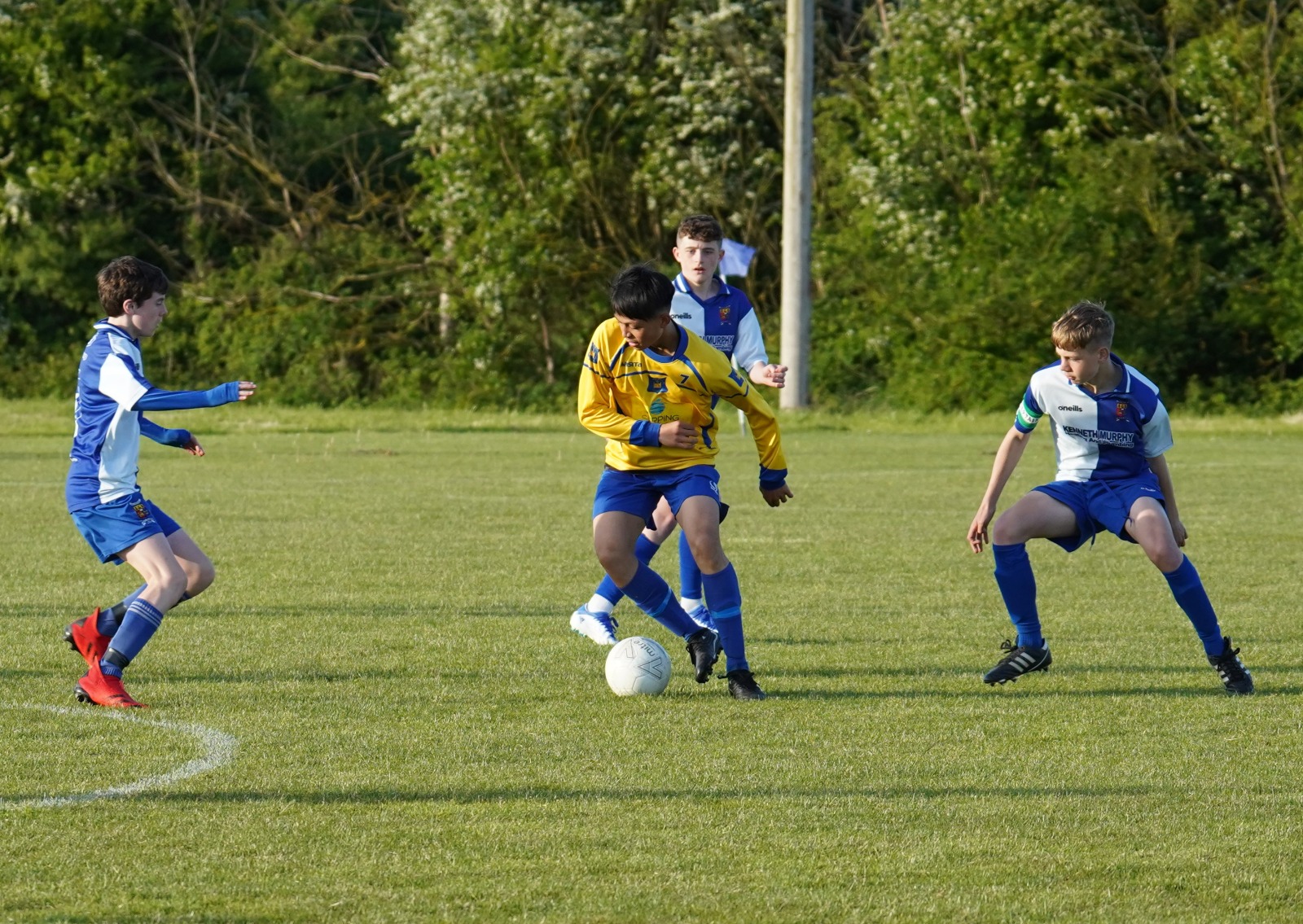 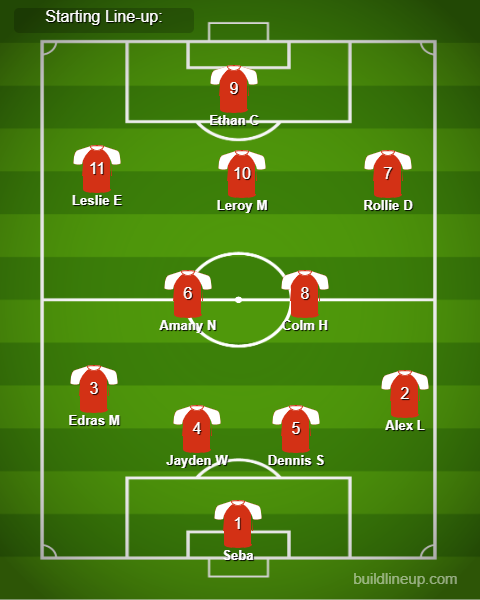 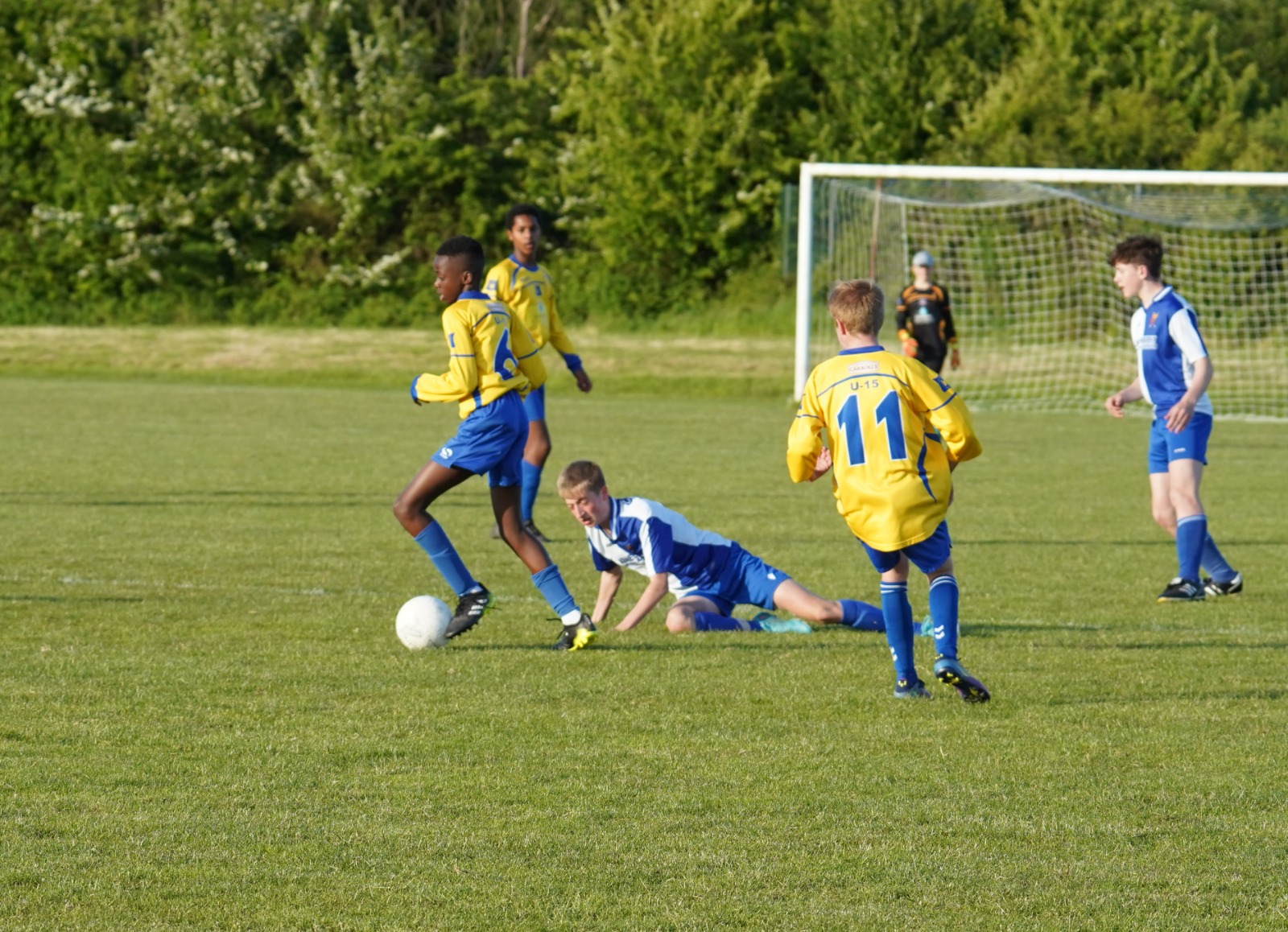 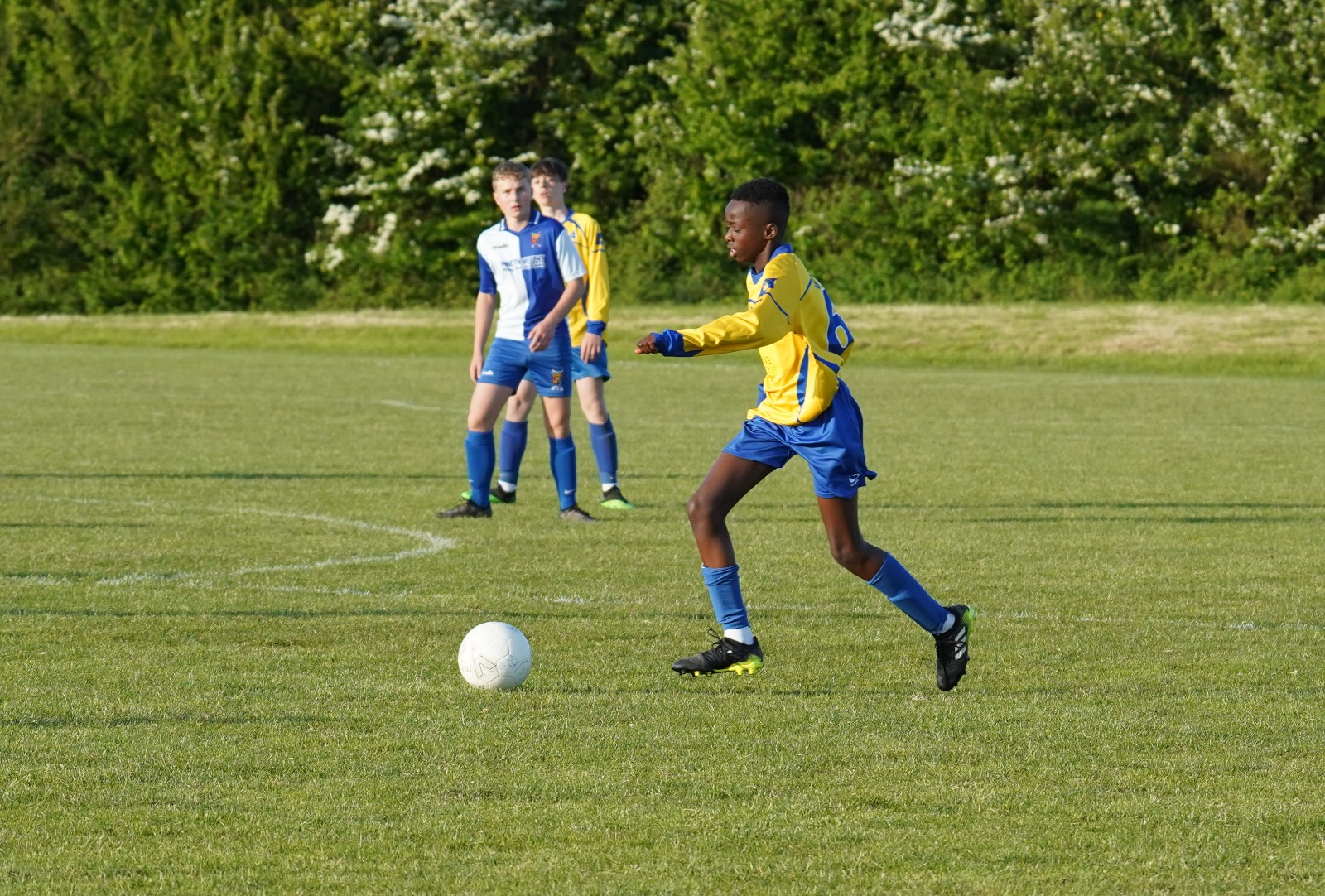 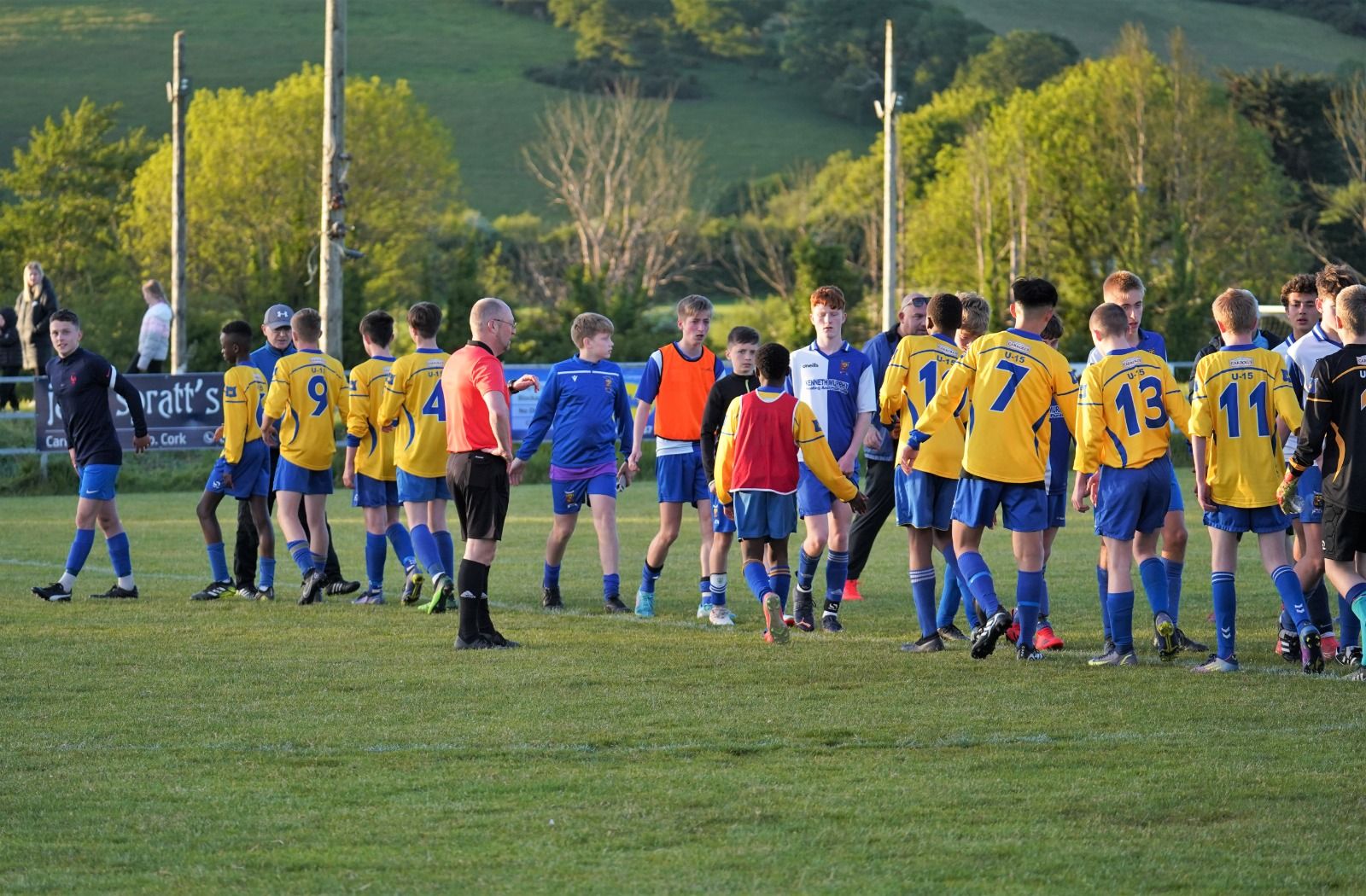 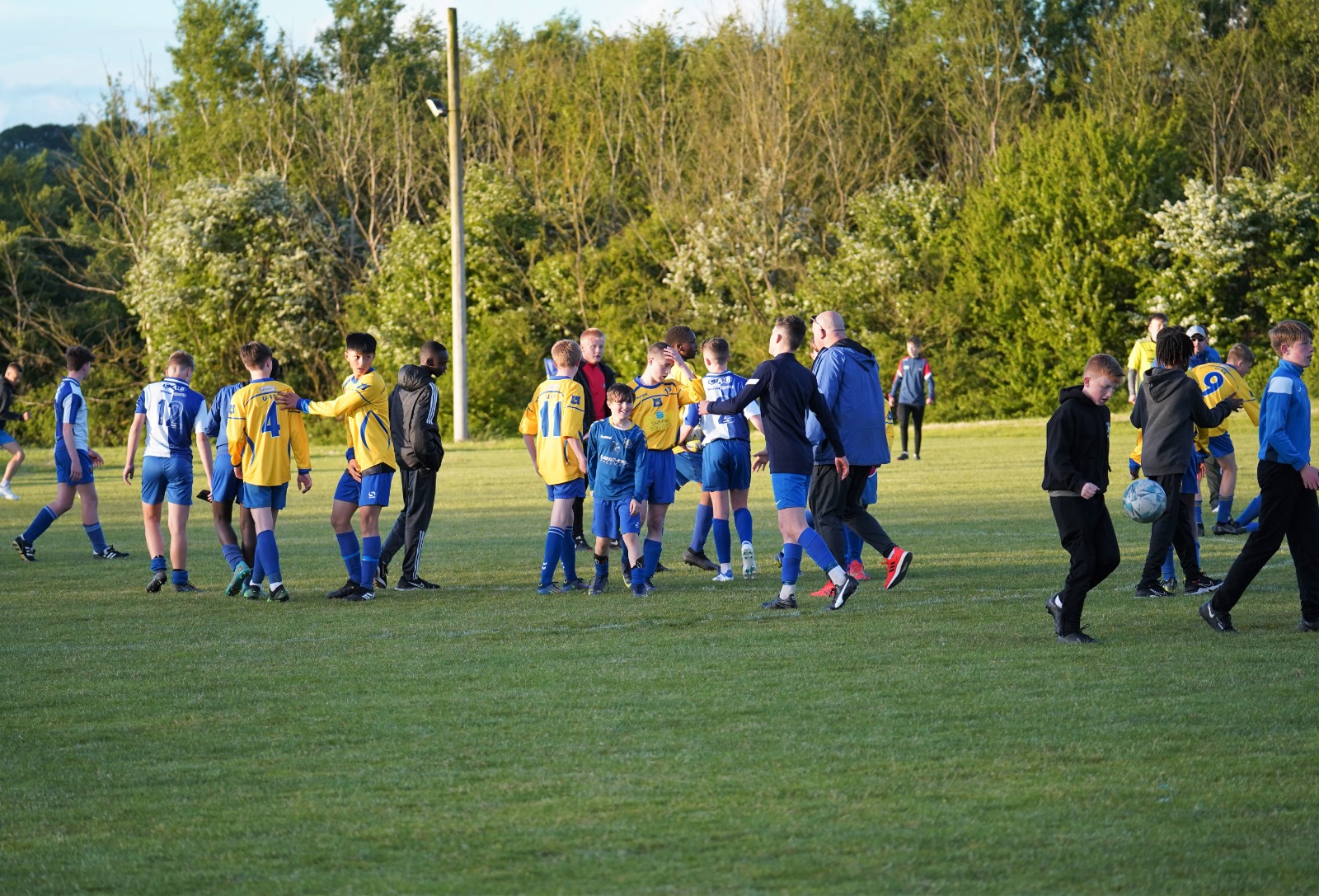 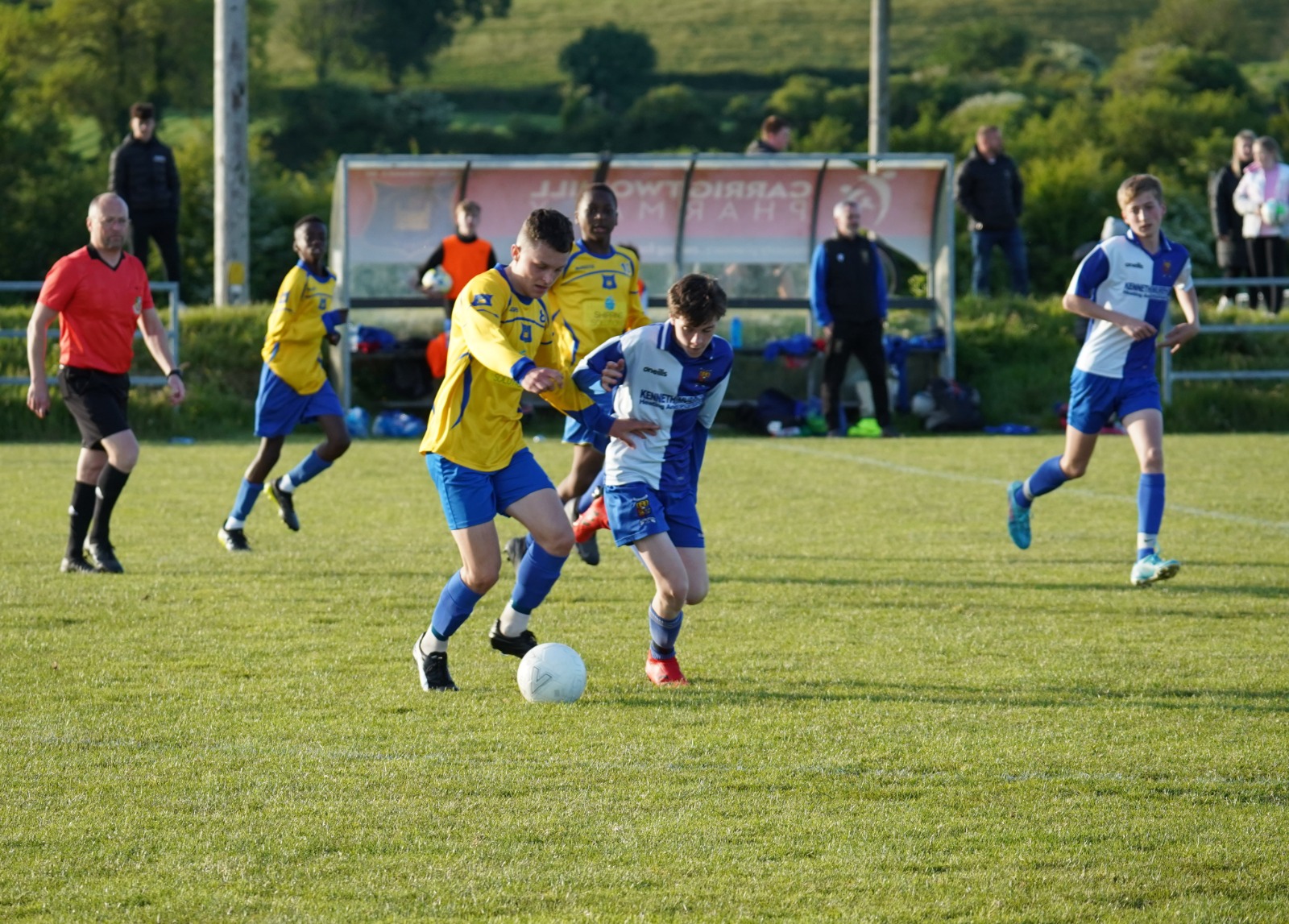 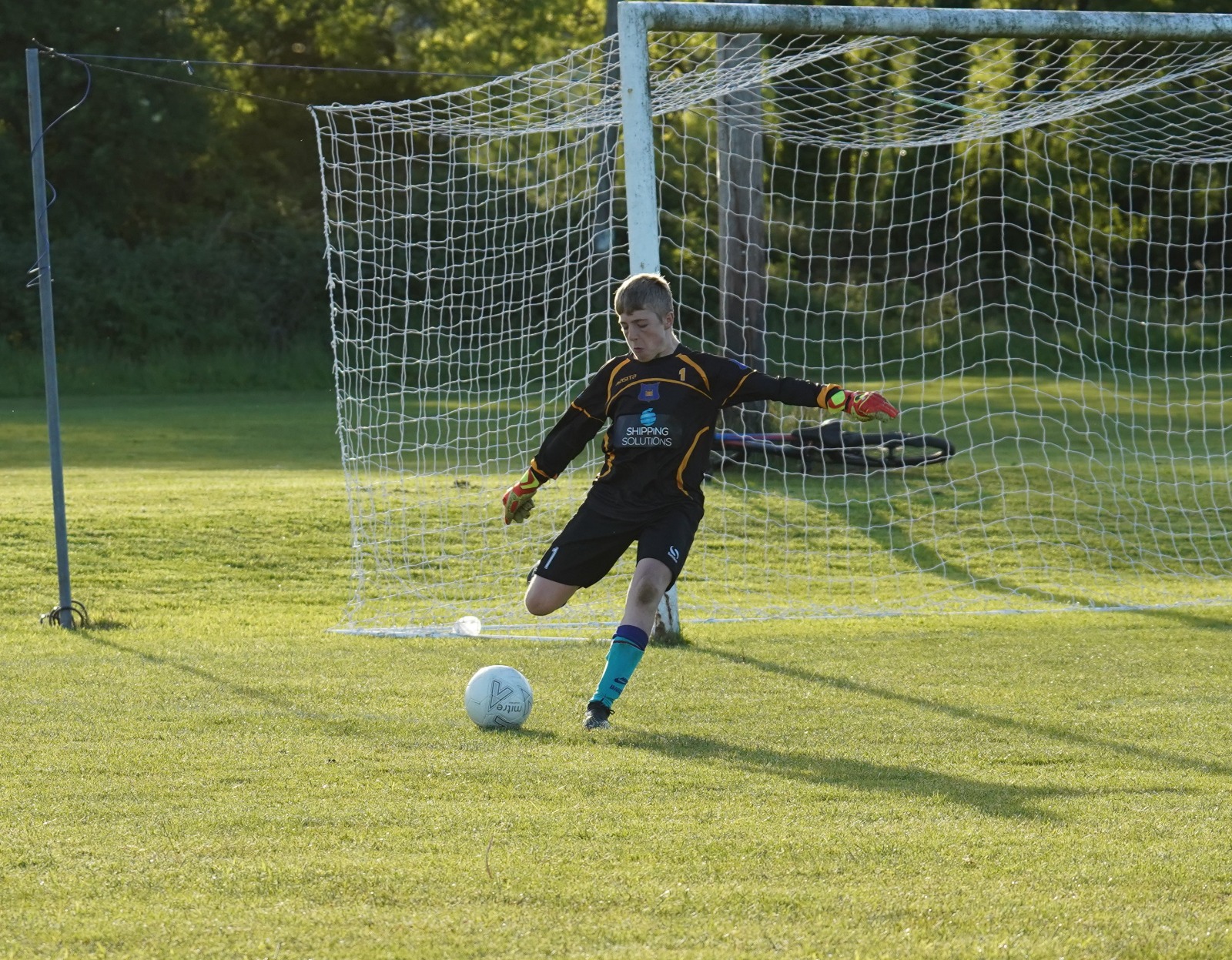 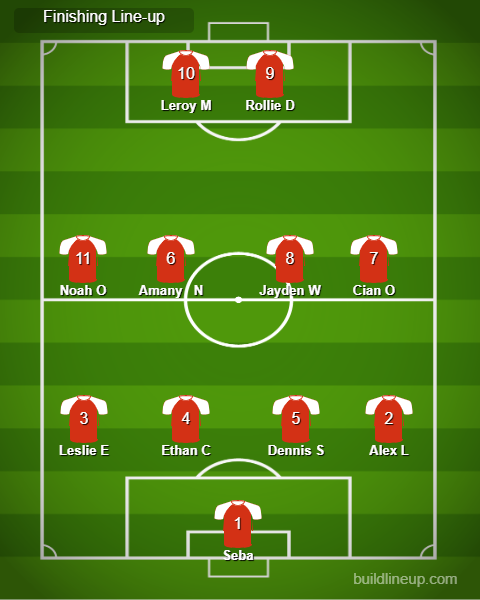 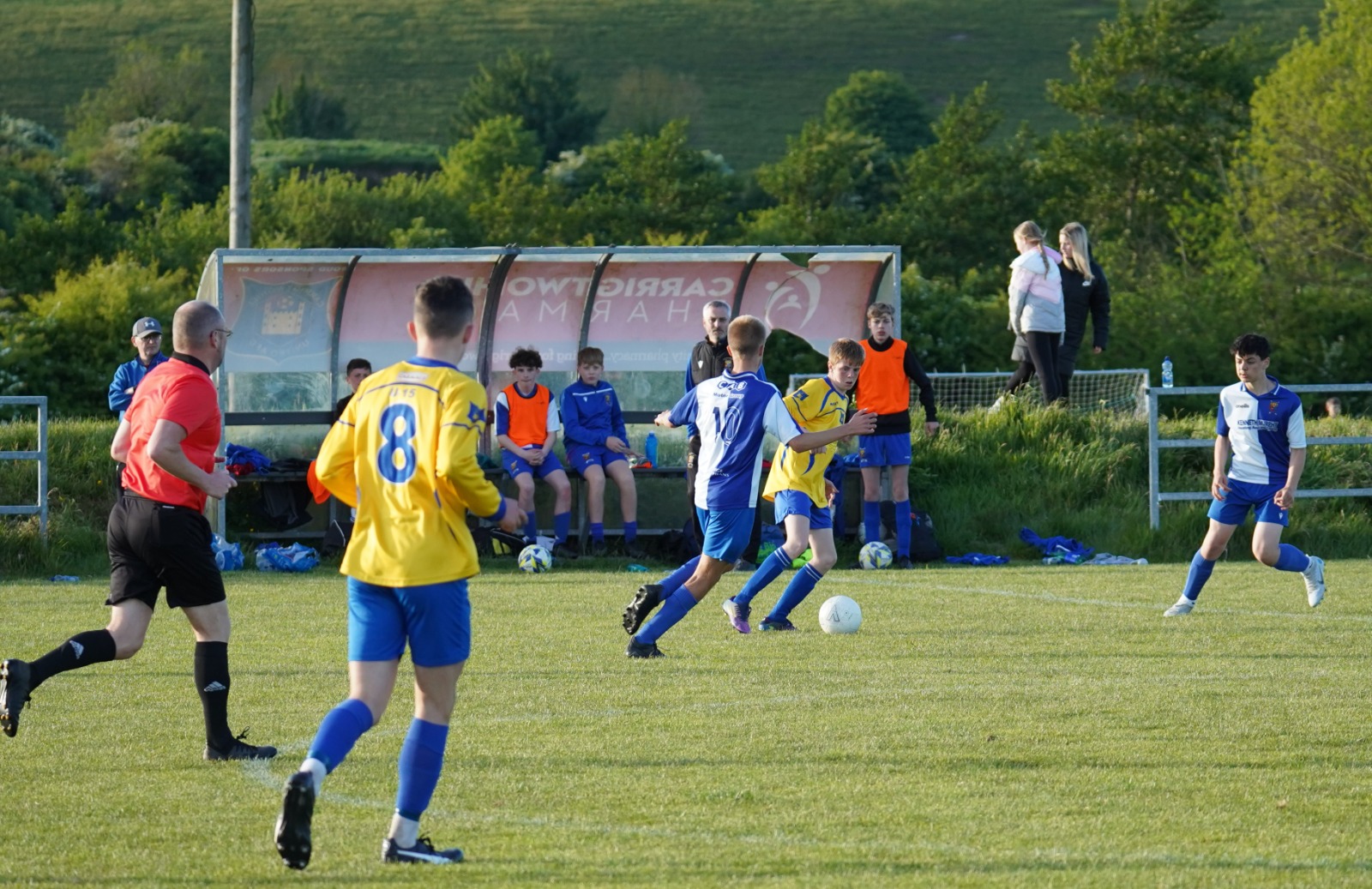 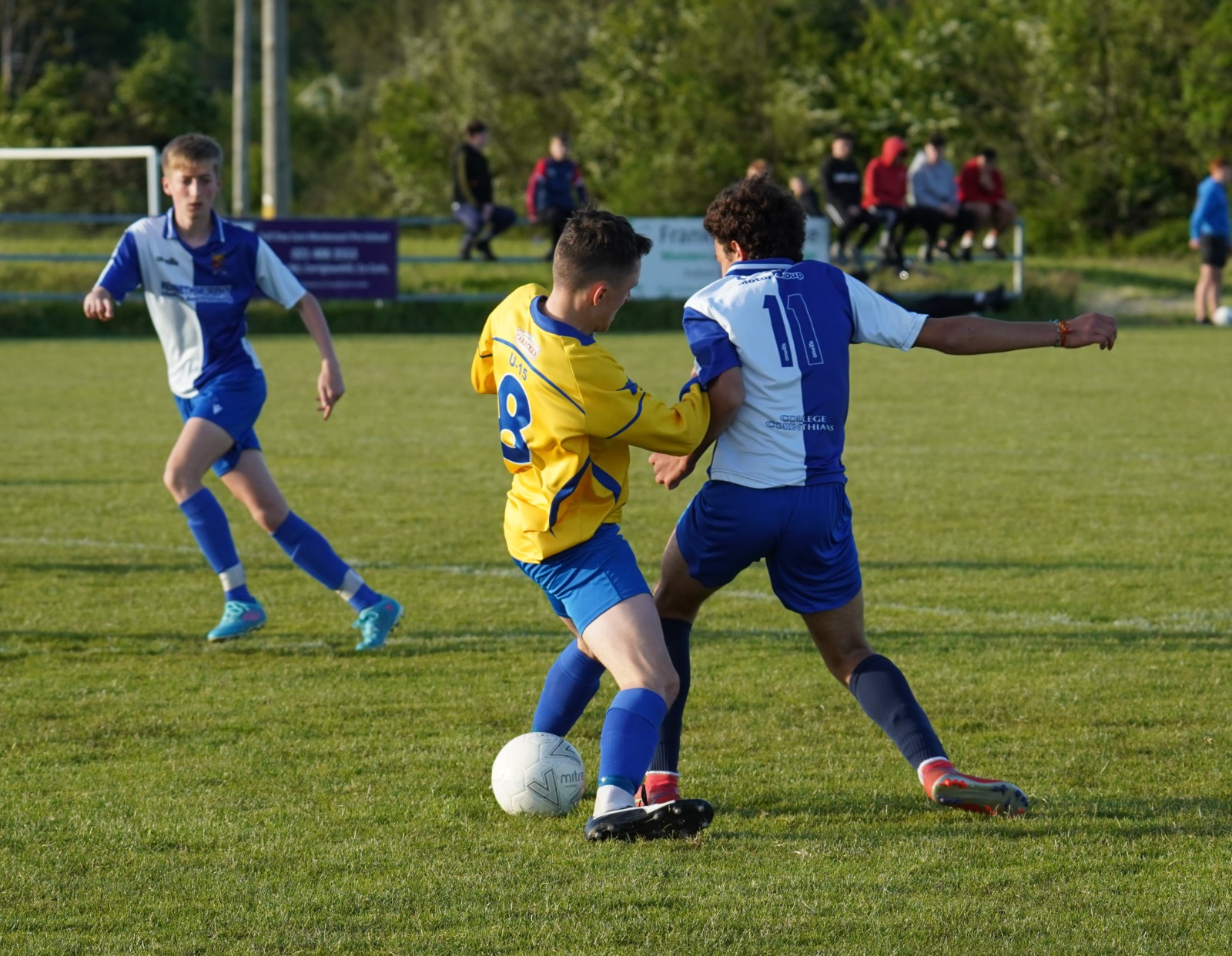 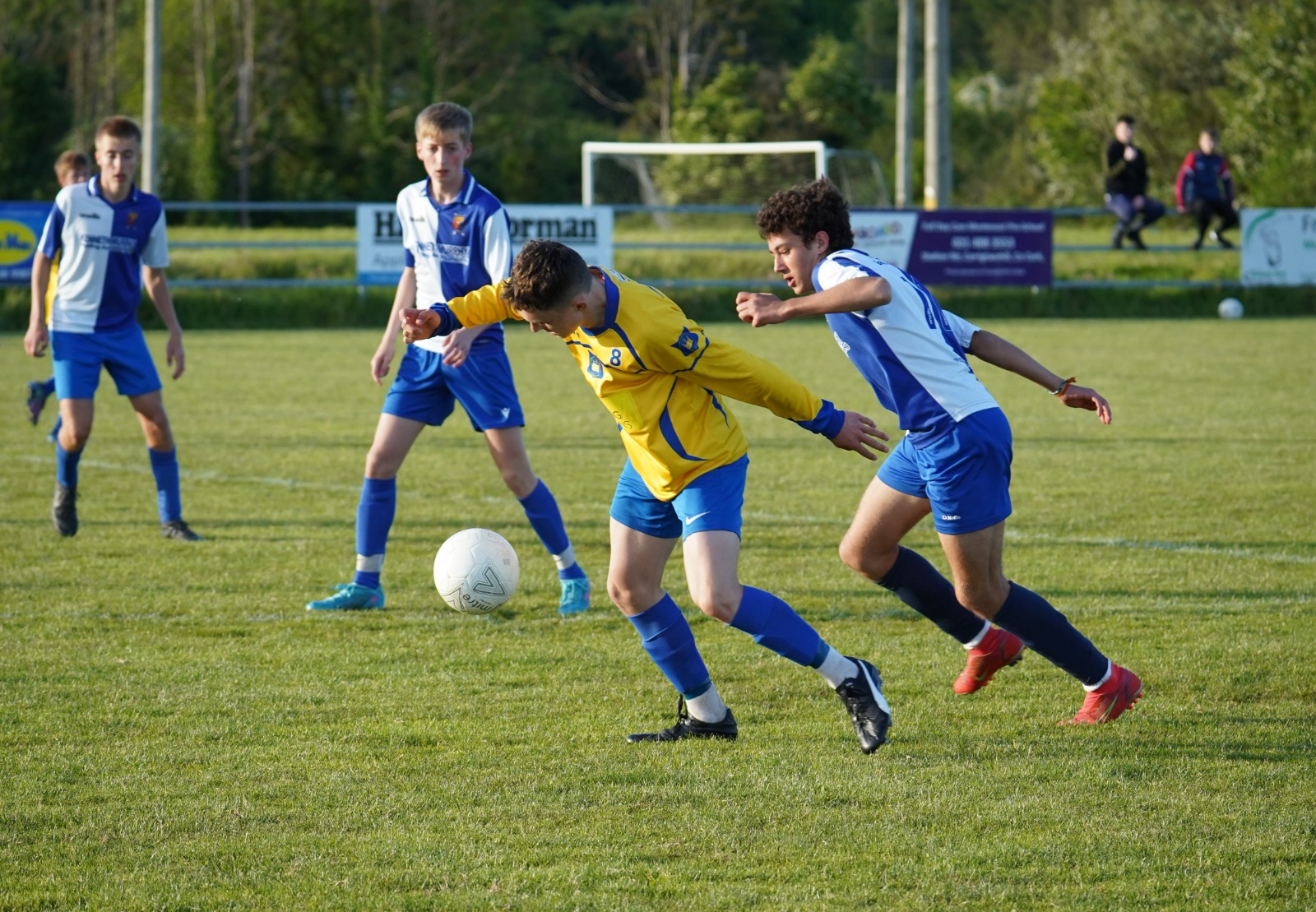 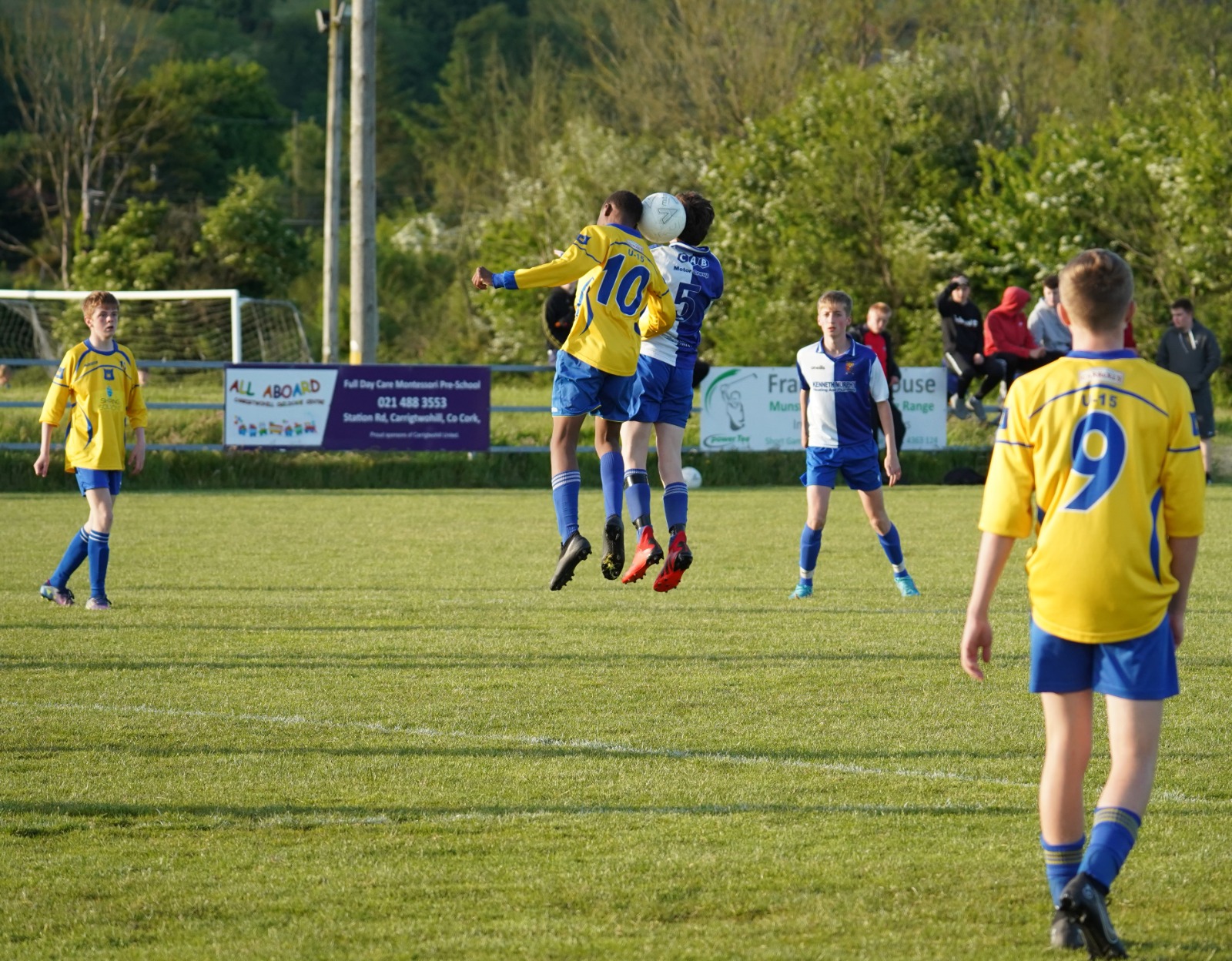 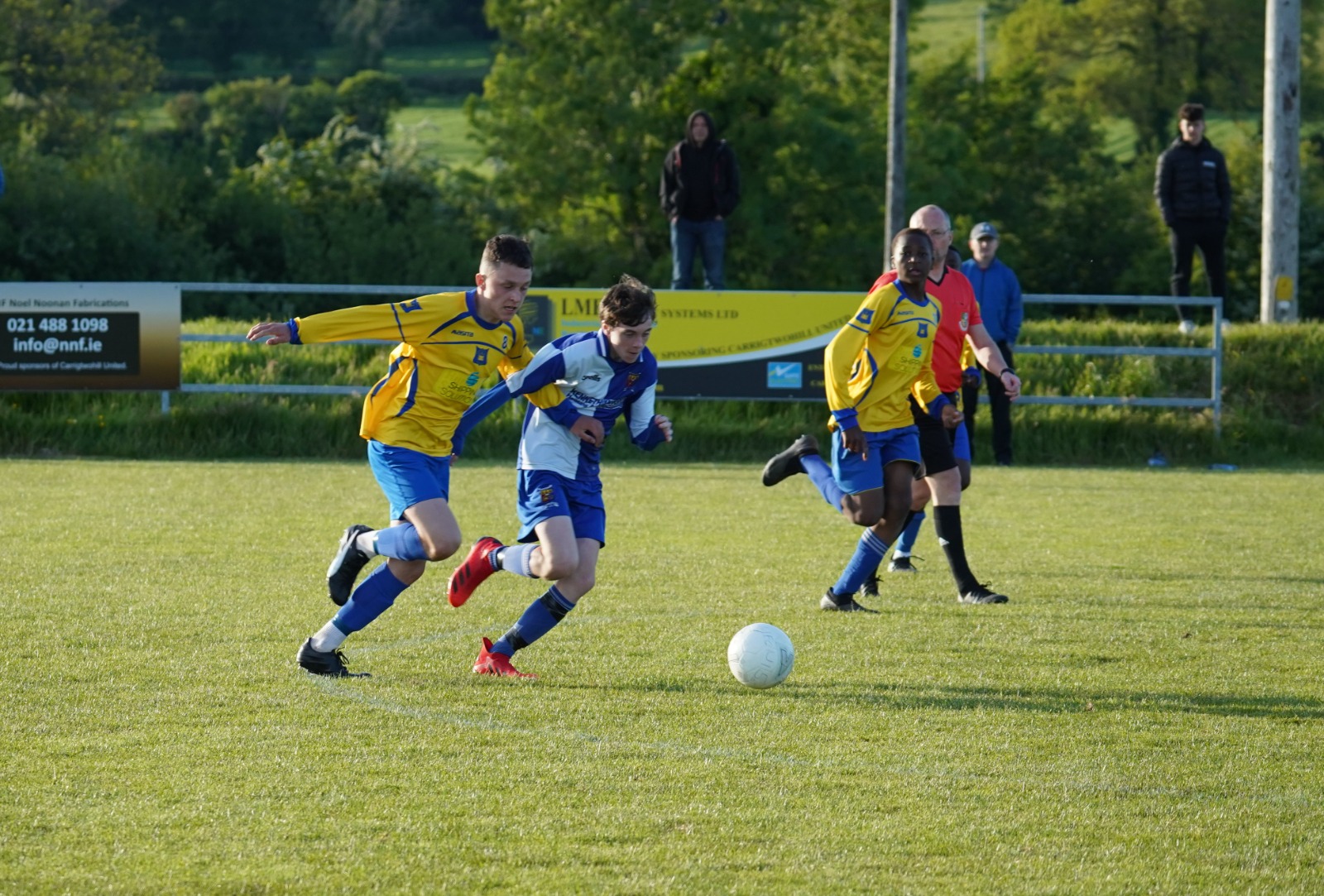 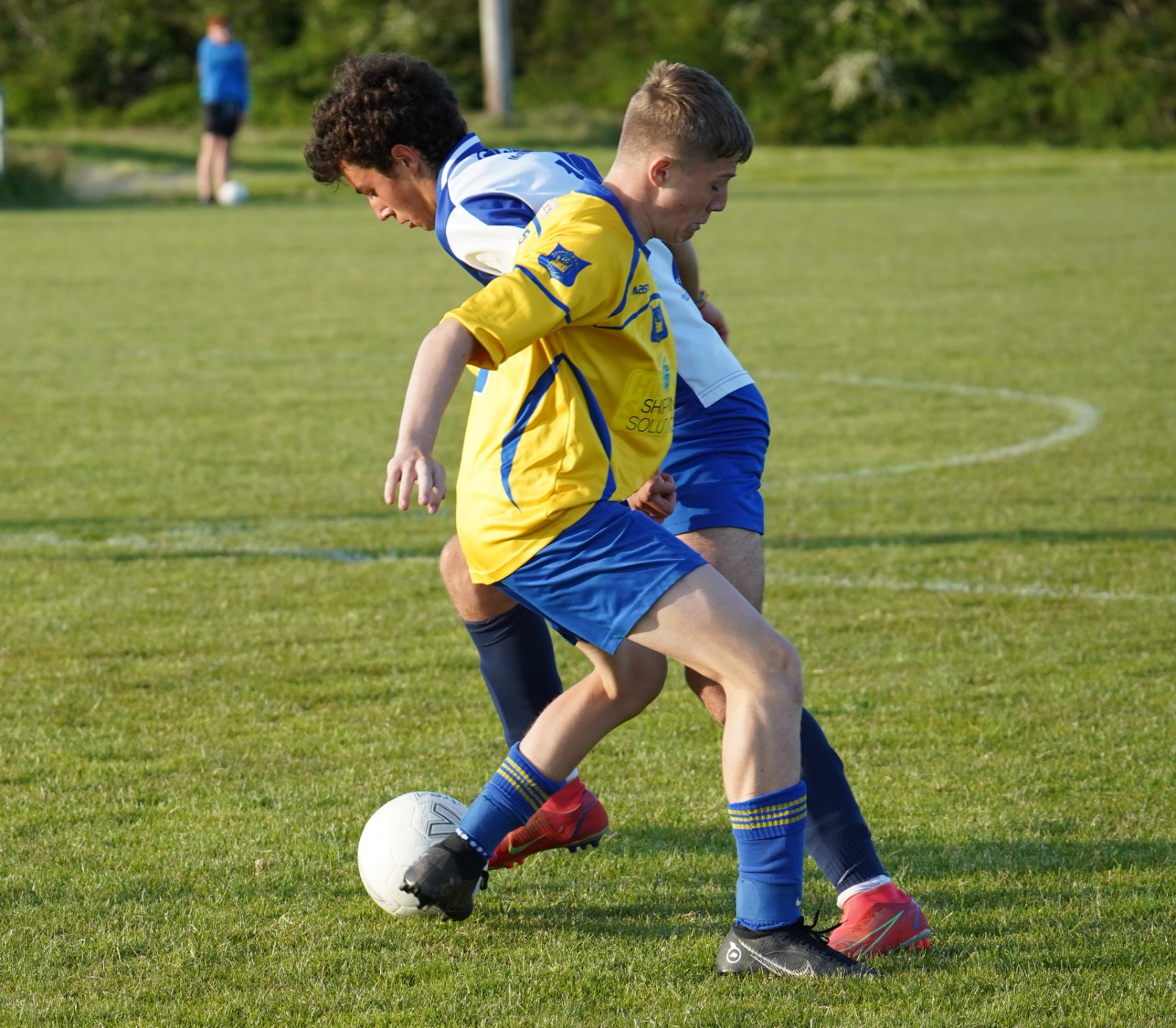