Under-14 Local Cup at Ballyadam

The Local Cup brought Premier Division opposition to Ballyadam on a pleasant Thursday evening as Lakewood Athletic were the visitors.

Carrigtwohill United were hoping to do well and emulate last seasons run of success which saw them go all the way to the final at Turners Cross.

The home side suffered a set back within the first 3 minutes as some slick passing in the midfield released the Lakewood forward who made no mistake with the finish past United keeper Adam Lee.

The home side responded well and were quick to get hold of the midfield area to deny the visitors time and space. The double pivot of Noah Nsengiyumva and Tom Walsh allowed Roan O’Keeffe to take on a more advanced role in support of lone striker Rian Thornhill. On the wings Morgan Foley and Kyle Kidney provided the width and carried an attacking threat.

10 minutes in, O’Keeffe broke through from midfield and lobbed the outrushing keeper only for a covering Lakewood defender to clear off the line, from the resulting corner Kidneys effort was just off target. Four minutes later from another O’Keeffe corner Thornhill would rise highest to equalise with a fabulous header. Carrigtwohill now in control of the game continued to probe and on 27 minutes Thornhill turned provider for Kidney to finish neatly into the far corner with his left boot. Just before the break some good work down the right by Foley  produced a smashing cross that Kidney just headed over, 2-1 to United at halftime.

Carrigtwohill picked up right where they left off for the second half and Lakewood tried substitutions and positional changes to no avail as the home side continued to dominate. Following some great pressing from the front, O’Keeffe picked up a loose ball in a central area and drove towards goal, anticipating a challenge he flicked the ball with the outside of his right boot to find the bottom corner from just outside the box, 3-1 to United with 20 minutes to play.

At the other end a back four of Niall Barry, Jarlath Cullimore, Cillian Rooney and Sean Og Madden were never over worked but had to be vigilant to any Lakewood counter attacks. Just before the hour a trade mark Madden free kick sailed in from 40 yards and United were in the next round. A brilliant display from all and the reward is an away trip to local rivals Midleton in the round of 16. 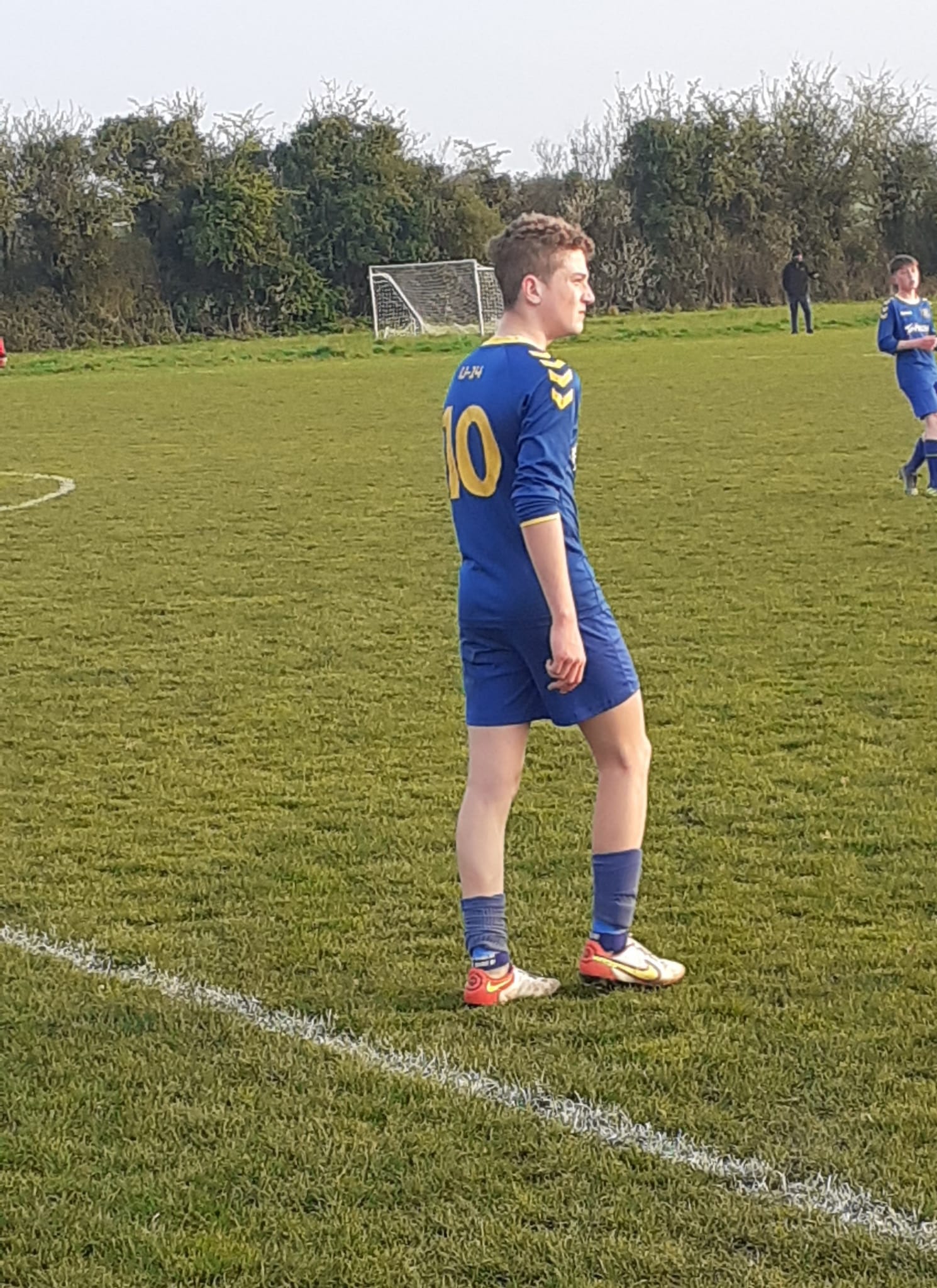 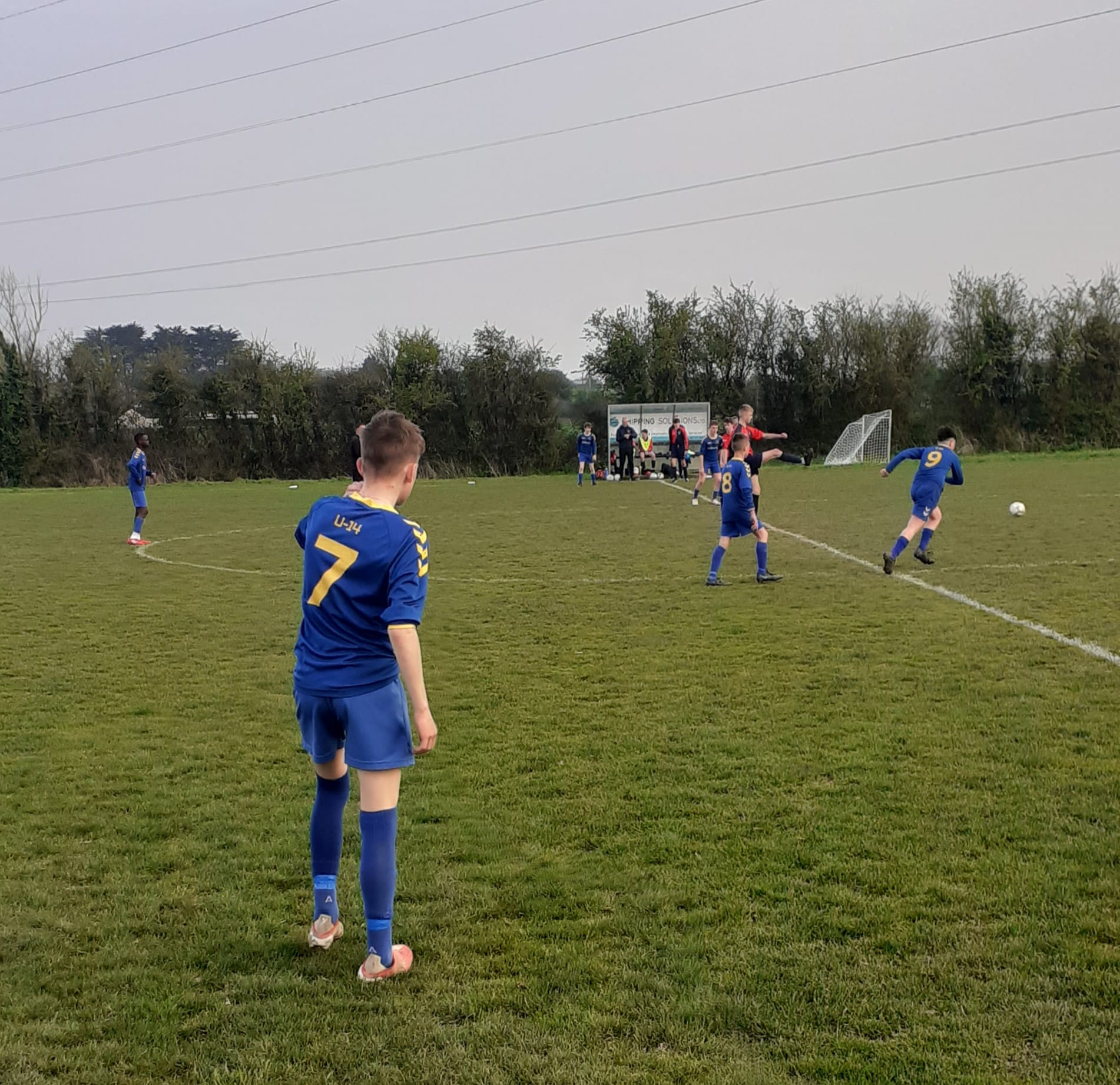 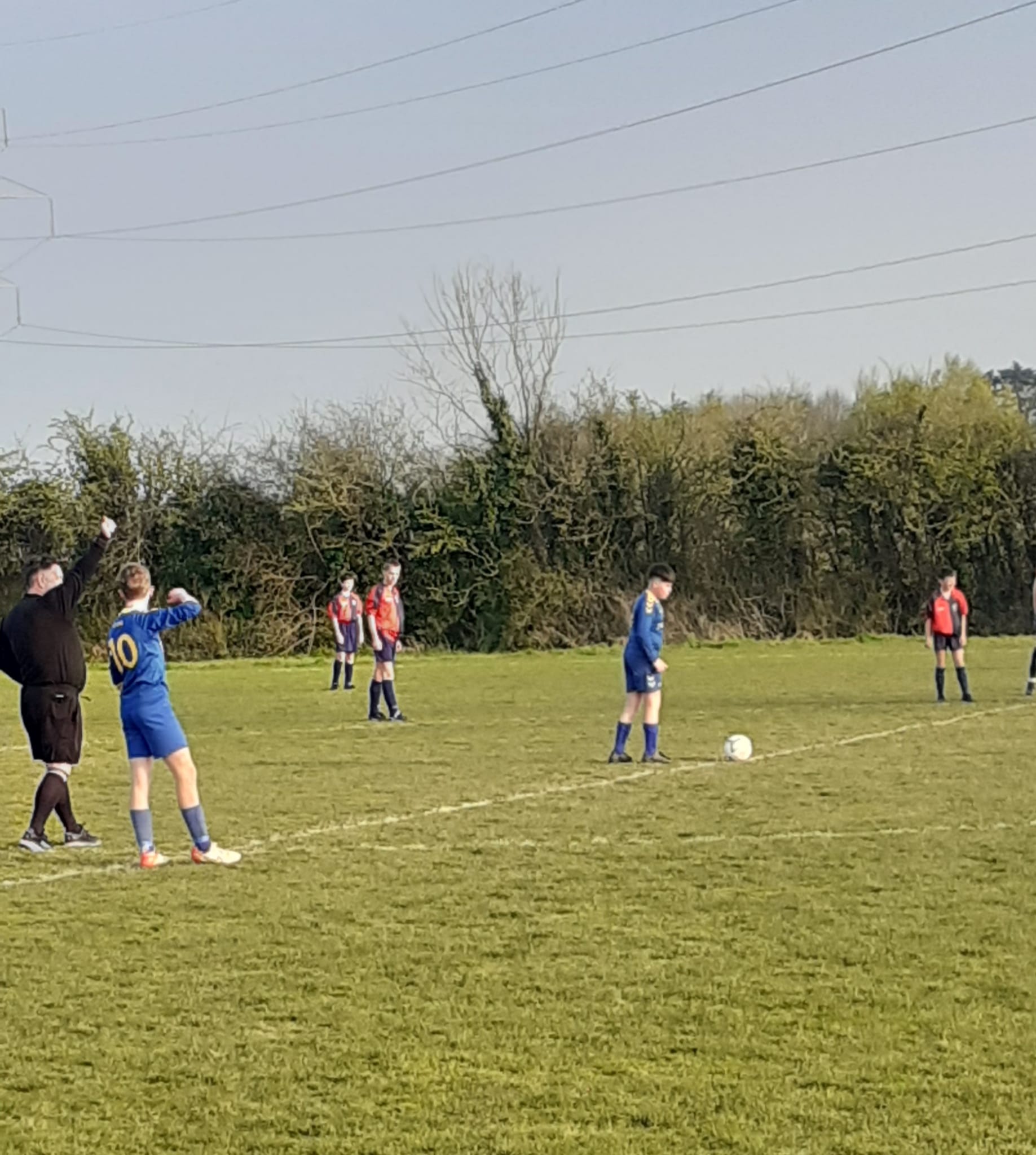 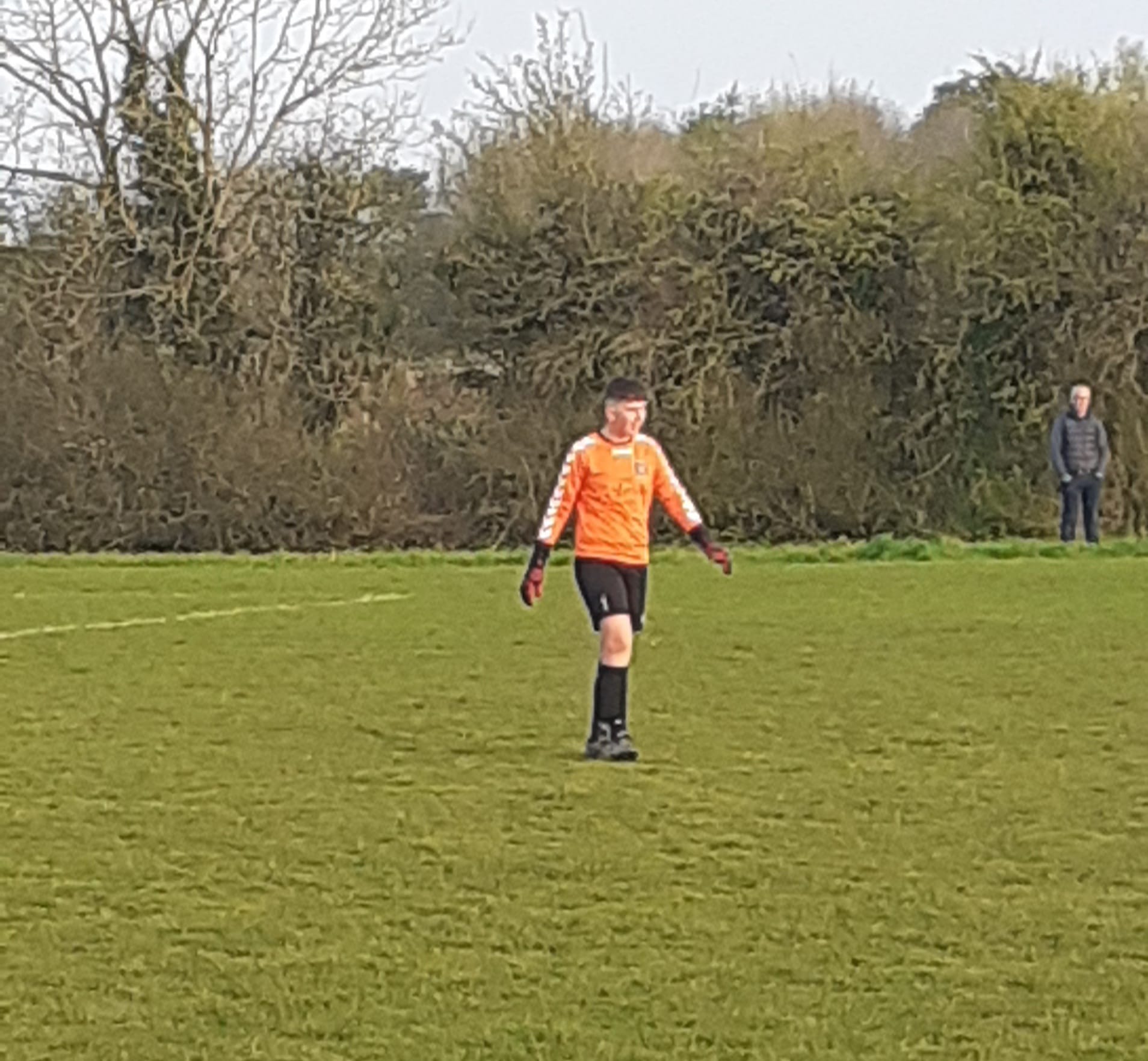 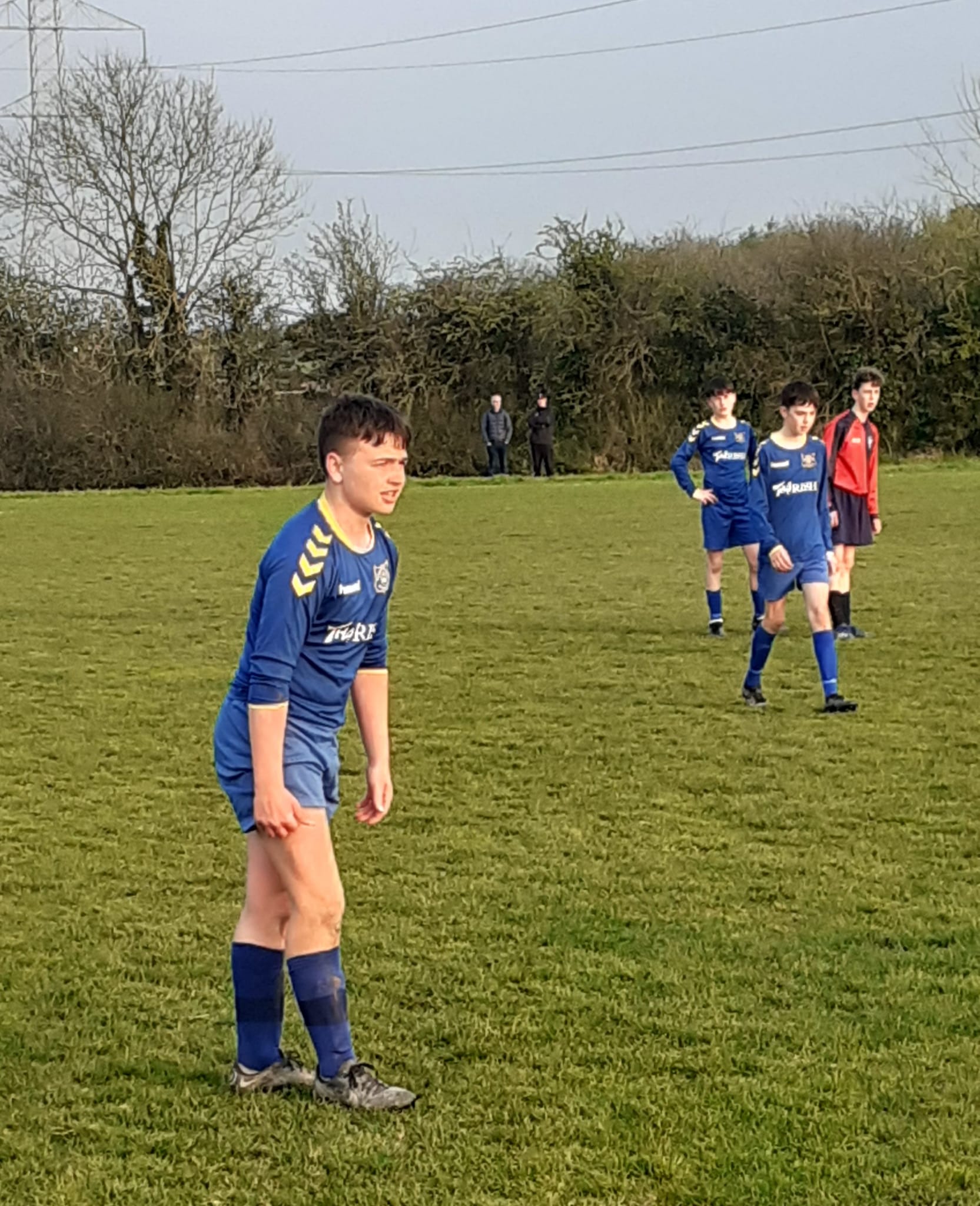