Sunday morning at Castletreasure saw a top of the table clash as 2nd placed Corinthian Boys hosted 3rd placed Carrigtwohill United. The visitors who had dropped points either side of the Christmas break were determined to register their first win of the new year and would not disappoint.

The tempo was set from the off and 5 minutes in Carrigtwohill captain Roan O’Keeffe controlled a throw in from Niall Barry and spun away from two Cors players, he found Tom Walsh in space and Walsh in turn spread the play to Rian Thornhill who was operating on the left wing. Thornhill measured his pass perfectly to find O’Keeffe who had continued his run and with a touch to steady himself the number 6 smashed the ball past the Corinthian keepers near post.

This was just the start Carrigtwohill needed and confidence was high with everyone wanting to get on the ball, the midfield trio of O’Keeffe, Walsh and O’Regan O’Connor were dictating everything between the two penalty areas and bringing wingers Thornhill and Morgan Foley into play. And it was this combination that should have seen the visitors go further ahead following a fine cross from Foley and an outrageous ‘scorpion’ kick from Thornhill but referee David Quinn adjudged it offside!

Lone striker Kyle Kidney had the Cors defence on edge with his movement and pace and following a ball over the top on 25 minutes he shot narrowly wide but 3 three minutes later he would have his goal with a fine solo effort after Carrigtwohill worked the ball out from the back through keeper Adam Lee and central defender Cathal Seymour. This time Seymour played directly into Walsh who found Kidneys feet and the number 9 did the rest, wriggling free of two Corinthian defenders, racing towards goal and sitting the keeper down before coolly slotting home to put his side two up.

Carrigtwohill looked assured at the back as Seymour was ably assisted by Barry, Cullimore, Madden and the ever vocal Lee in goal. Anything Corinthians had to offer was quickly snuffed out and the visitors looked comfortable going in at the break.

The 2nd half was a more even affair with both sides making changes as the Cors tried to get back into the game but resilient defending and controlled midfield play from Carrigtwohill made sure they always had the upper hand.

Chances came and went for Eddins and Aghedo, O’Regan O’Connor tried his luck from distance on occasion, Madden had a number of corners worry the home side but the visitors couldn’t add to their tally.

Best for Carrigtwohill were O’Keeffe, O’Regan O’Connor and Madden.

Man of the match goes to Cathal Seymour for a commanding display at the back against a strong and powerful striker who he didn’t give an inch.

A special mention and thank you to referee David Quinn on a fine game, well done all. 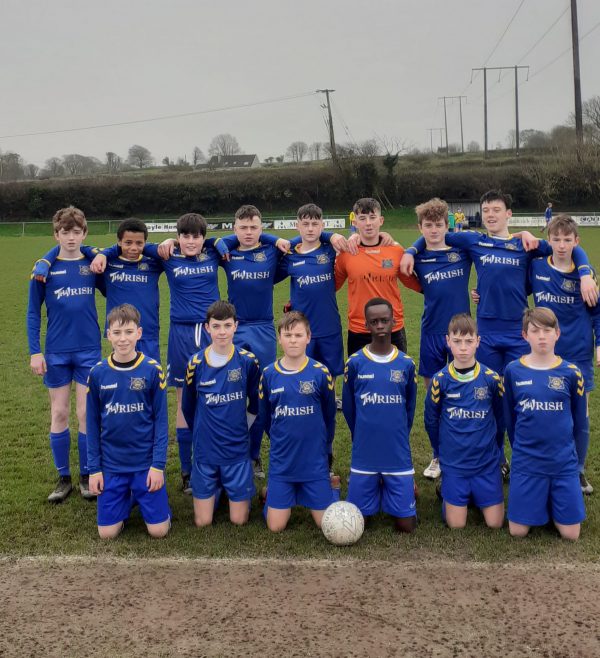 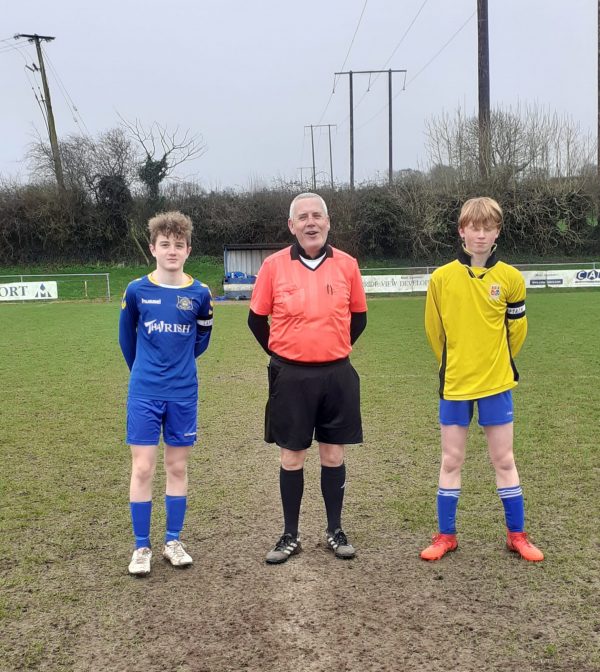 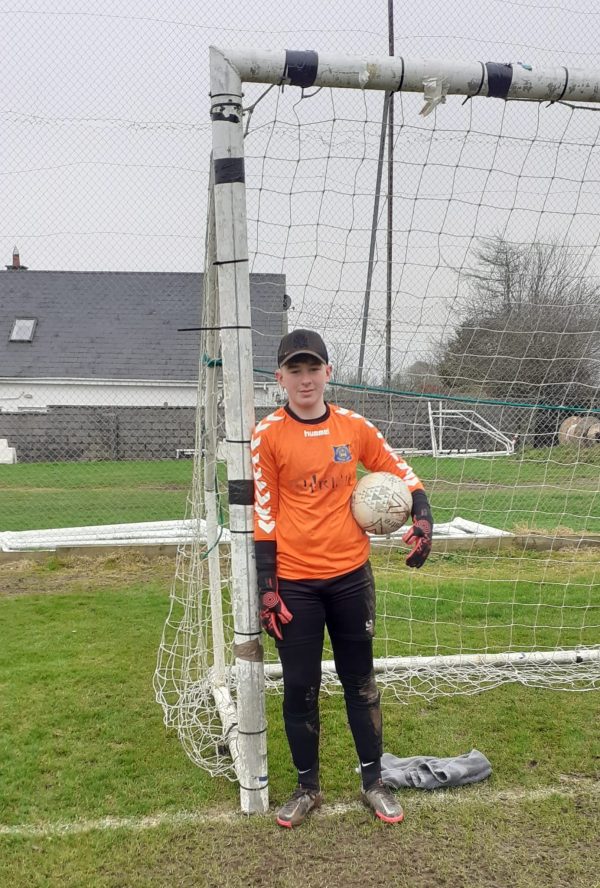 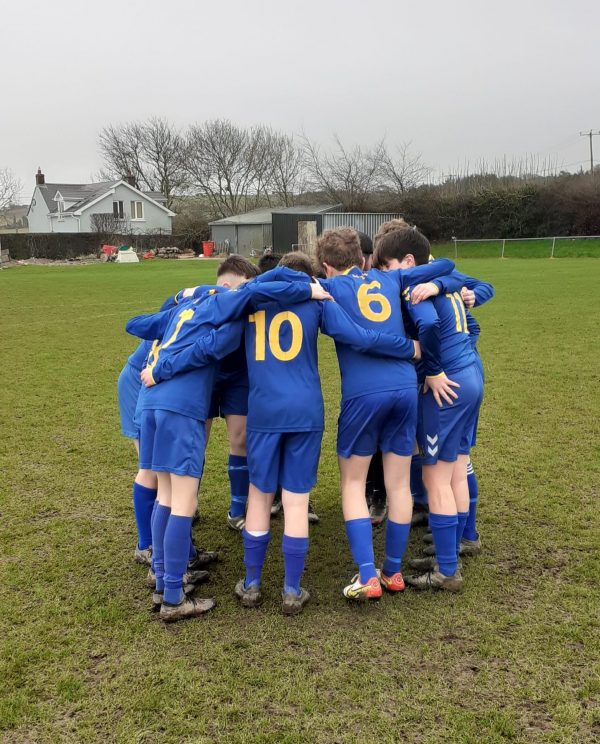 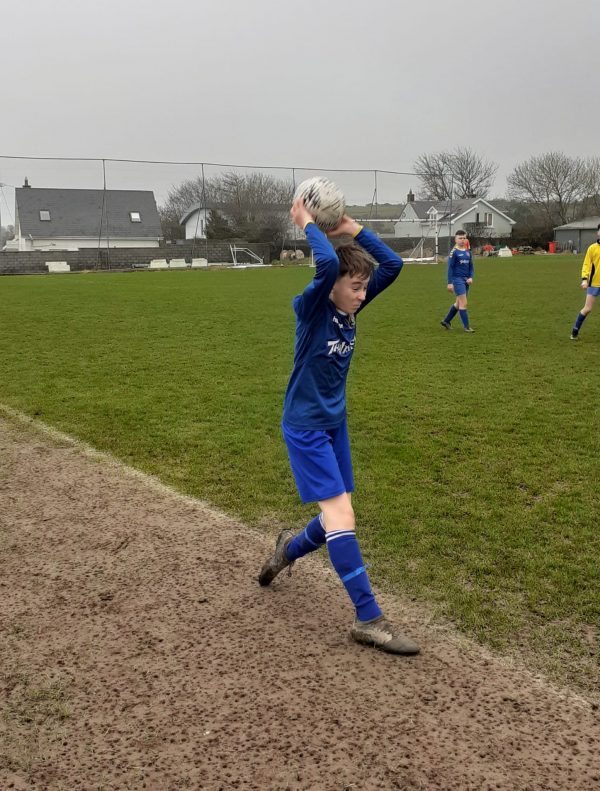