Under-14 CSL Div 1 at  Ballyadam Park

A Rian Thornhill goal early in the second half was enough to give Carrigtwohill United the points as Corinthian Boys A were the visitors to Ballyadam on a blustery Sunday afternoon. Conditions on the ground and in the air made it difficult for both teams to play any decent possession football but the home side were by far the more creative in the first half and could have been 3 or 4 goals to the good with Thornhill, Kyle Kidney, Noah Eddins and Morgan Foley (crossbar) all coming close.

The deciding goal came 5 minutes after the restart when Cillian Rooney (who was outstanding at centre back) stepped out of defence to win a ball in midfield and found Thornhill with a pinpoint pass. The number 9 who has found good form again easily beat two Cors defenders and smashed the ball past the helpless keeper with his left boot. United continued to create and skipper Roan O Keeffe saw his speculative effort clip the crossbar on the way over. The introduction of Eoin Garvey and Hugh Crowley (both u13s) gave Carrigtwohill fresh ideas going forward and caused problems for the visitors, Garvey with his trickery on the left wing and Crowley with his movement up front.

Sean Og Madden had a number of free kick attempts but conditions made it difficult to be accurate. Best for the home side were Rian Thornhill, Tom Walsh and Kyle Kidney but man of the match goes to Cillian Rooney who dominated both in the air and on the ground at the heart of the Carrigtwohill defence.

Player of the Match: Cillian Rooney 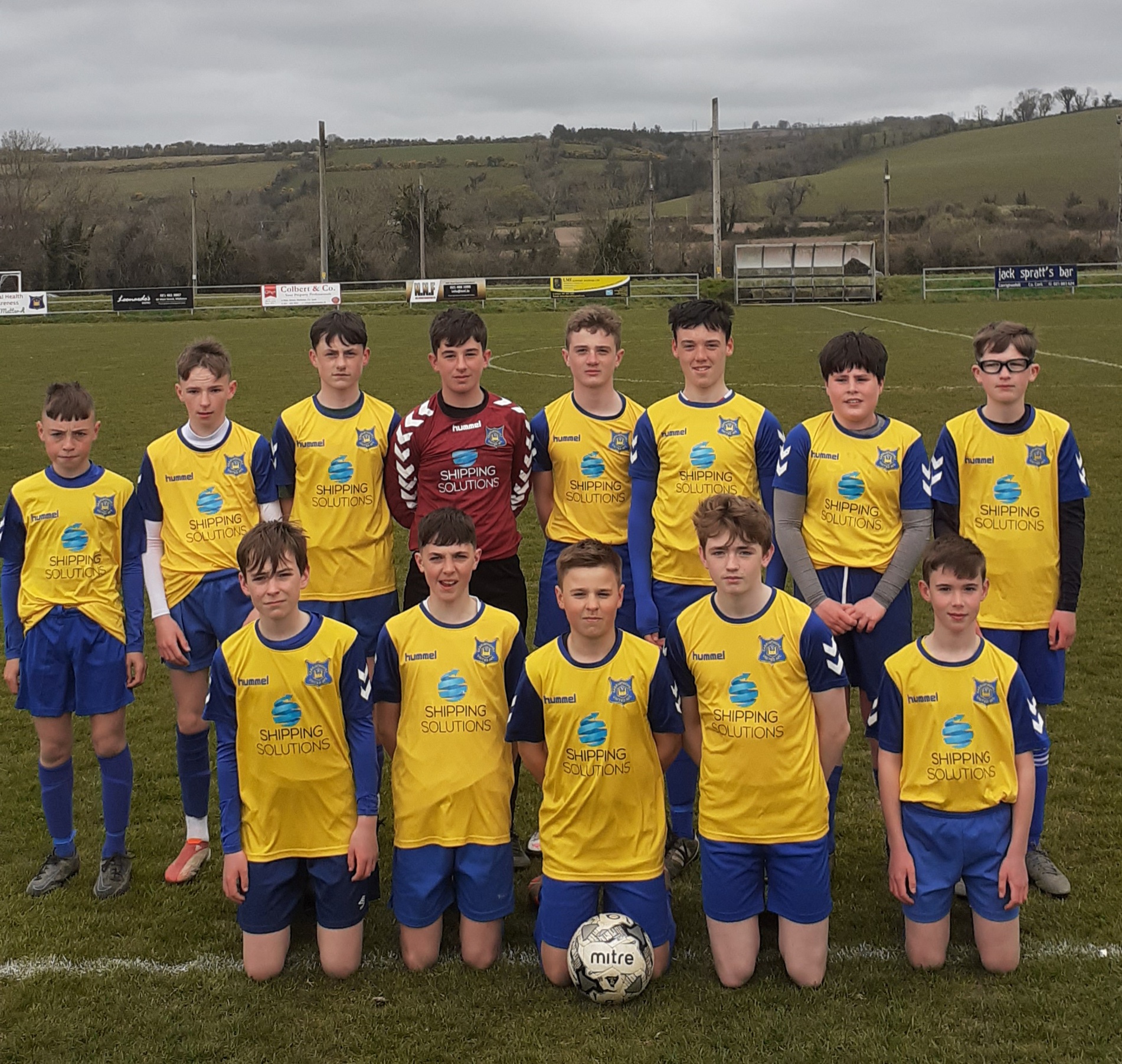