Under-14 National Cup at Ballyvackey

Carrigtwohill United Under-14’s travelled to West Cork this Saturday to take on Clonakilty AFC in the FAI National Cup.

The away side side absolutely dominated the game from start to finish and led 3-0 at halftime courtesy of a Rian Thornhill hattrick, the best of which was the first following a sustained period of possession and some clever passes in midfield from Morgan Foley and Evan O Regan O Connor.

Carrigtwohill had threatened to open the scoring earlier with both Roan O’Keeffe and Kyle Kidney hitting the woodwork before Thornhill broke the deadlock on 17 minutes. Once the first goal went in the floodgates opened and the Carrigtwohill number 9 had two more before the break.

Adam Lee in goal for Carrig had a relatively quiet afternoon but was ever alert to any long balls the home side mustered and always vocal commanding a back four of Niall Barry, Osas Aghedo, Sean Og Madden and Noah Nsengiyumva who looked like they had played together for years.

In midfield O’Keeffe and O’Regan ran the show breaking up anything offered by Clonakilty and playing some sublime passing football in very heavy conditions ( they must have racked up 6 or 7 assists between them over the course of the game). On the flanks Kidney and Foley worked tirelessly and harassed the home defence at every opportunity and to be fair both should have had goals that their performance deserved.

The relentless Thornhill had two more goals early in the second half before Clonakilty found an answer with one of their own. Madden belted in a free kick from 30 yards just shy of the hour mark and when Noah Eddins was moved to centre forward to give him a break while nursing an injury he found a new lease of life and struck 2 goals in 3 minutes.

As the clock ticked down the 11 men of Carrigtwohill still battled on denying Clonakilty any time or space on the ball and this at 8-1 up and almost out on their feet. Thornhill pounced again in the dying seconds to claim his double hattrick and Carrigtwohill United faced a long but happy drive home knowing that they are quite magnificently into the next round of the FAI National Cup. 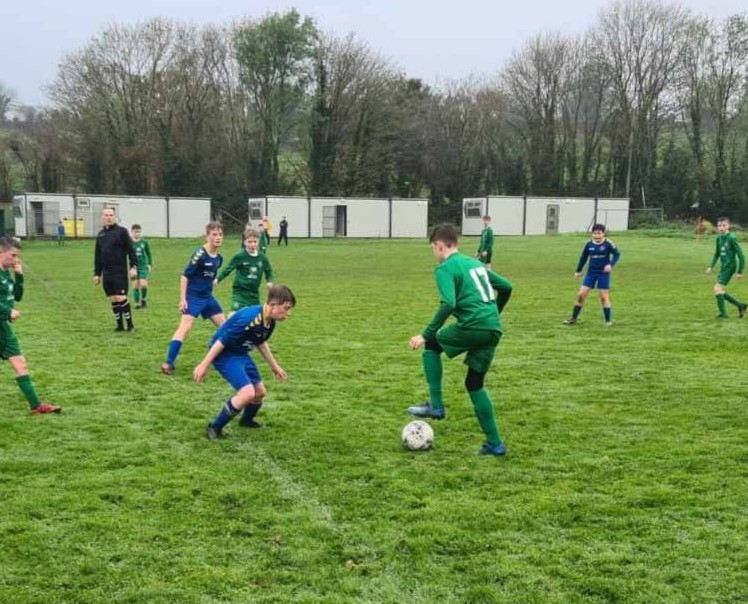 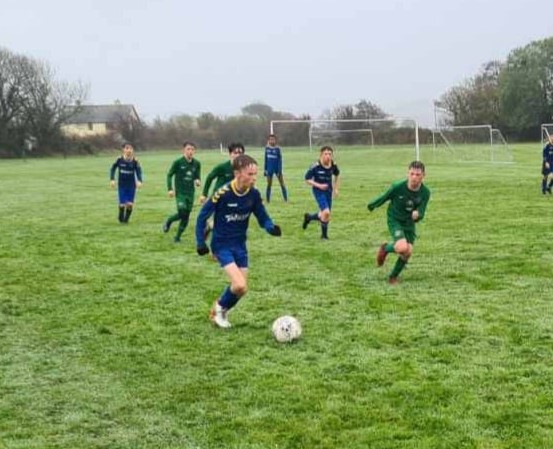 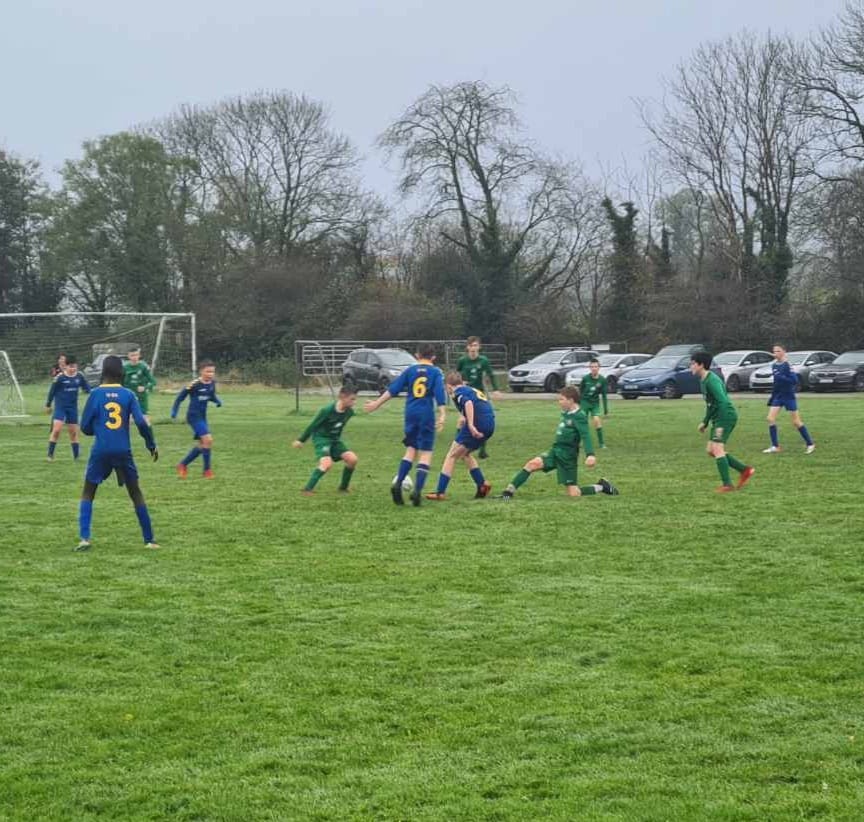 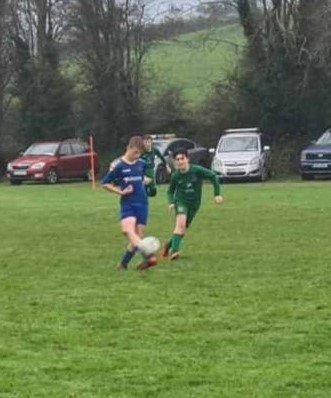 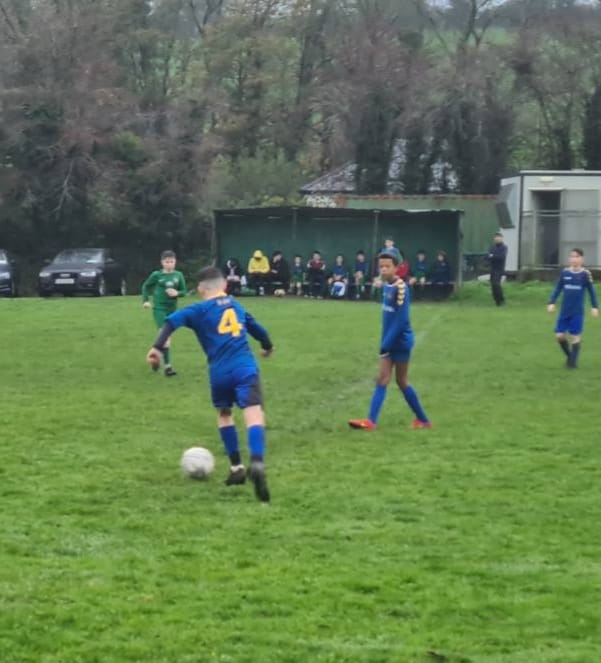 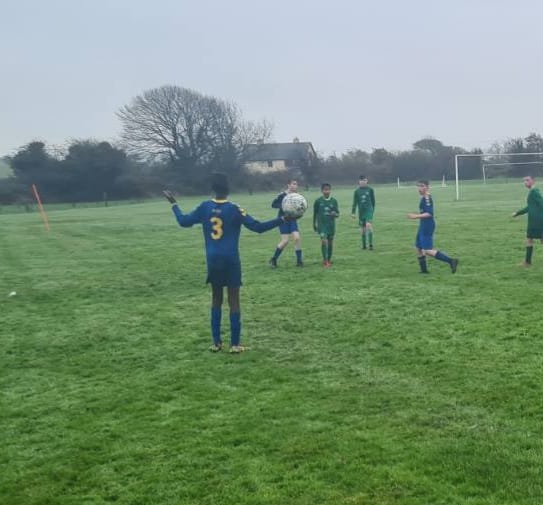 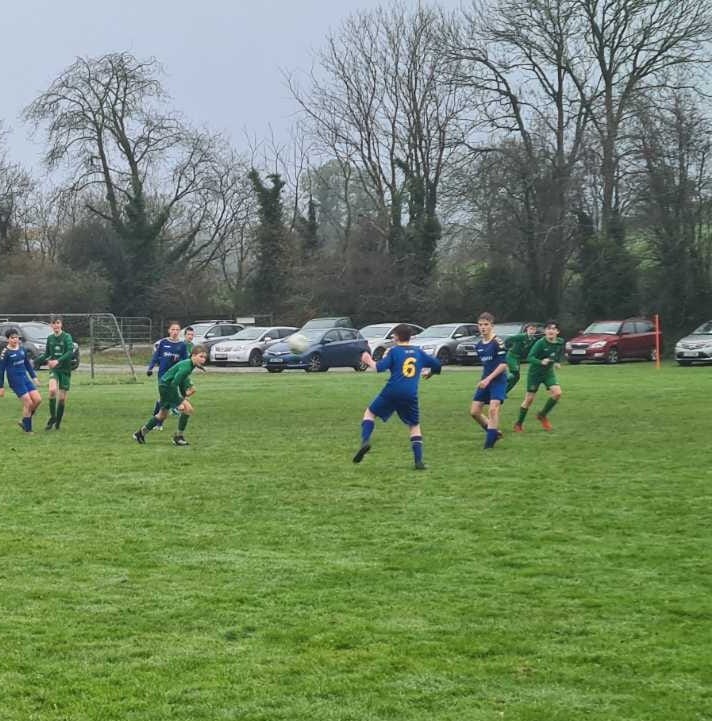 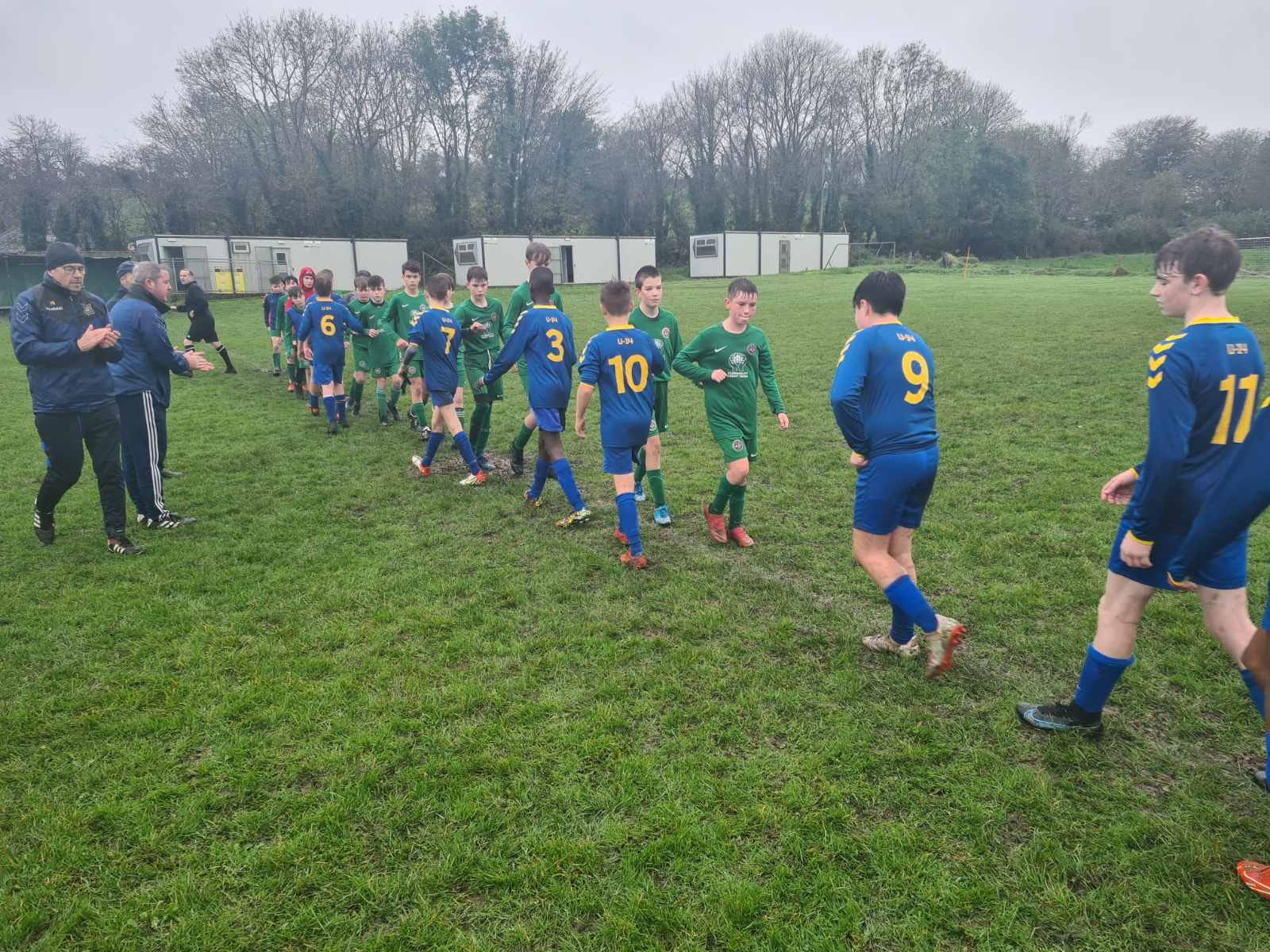 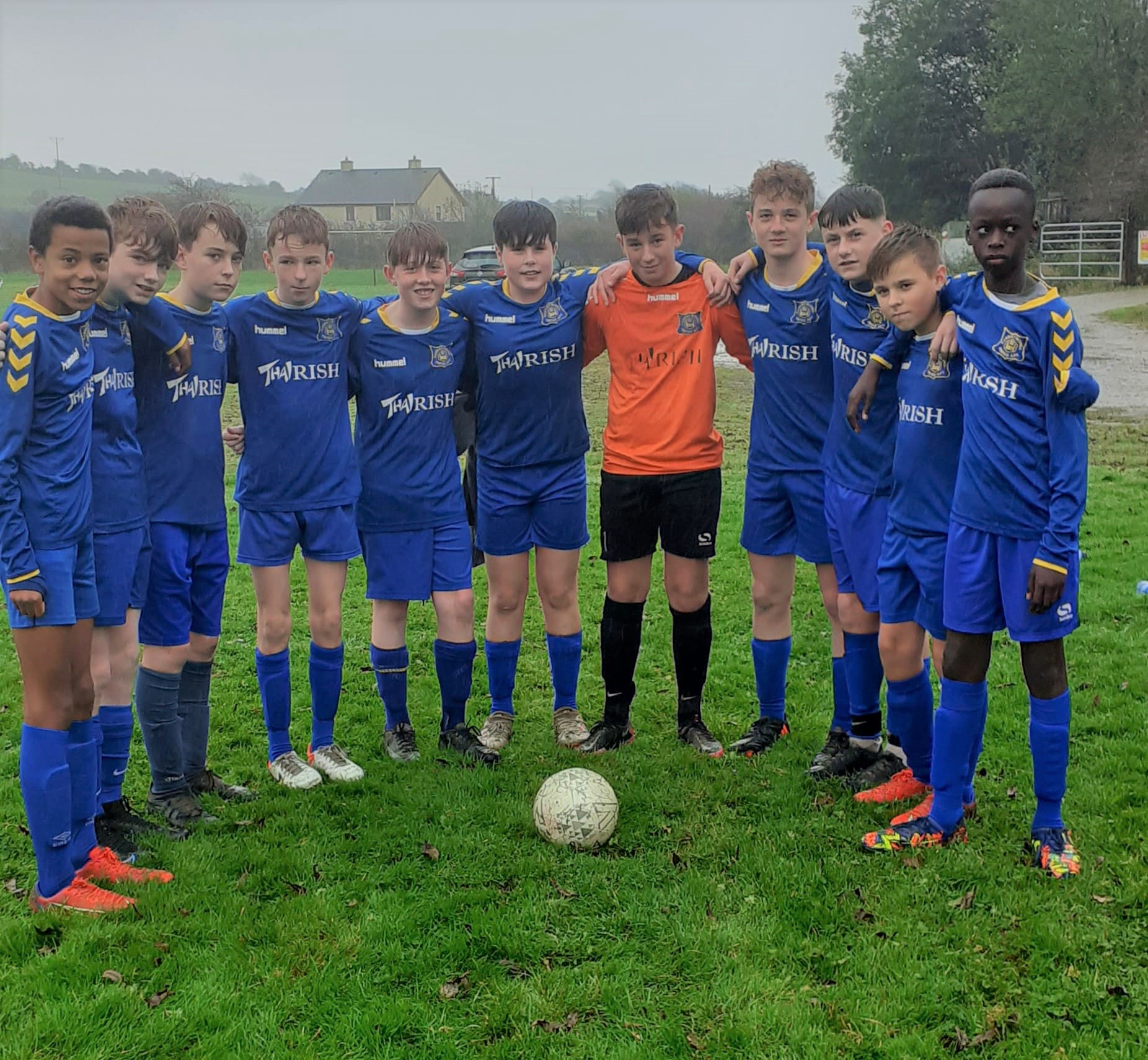