U14 v Carrigaline United A

U14 v Carrigaline United A

We started well in this game and were well on top. While we were on top we failed to create many clear cut chances. George McCarthy opened the scoring with a nice finish but sloppy defending led to an equaliser and then Carrigaline scored again before half time. Our control of the ball was not at our usual standard and this led to us losing the ball in key positions. 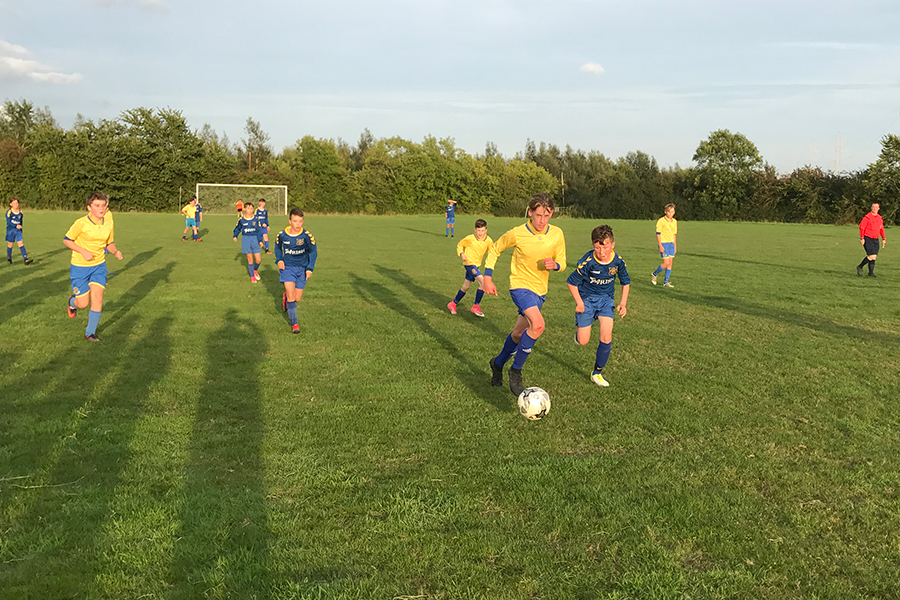 We tried hard throughout and dominated the second half which led to us scoring again through Liam Moore. However as we pushed for the winner we conceded a late penalty which led to our defeat. It was an even game which we were disappointed to lose. Well done to the lads for trying so hard.

The best players were Oisin Lynch, Keelan O’Brien, George McCarthy and sub Ronan Browne. Man of the match was Liam Moore who was excellent as usual.

Player of the Match; Liam Moore