Under-14 Div 1 CSL at Beaumount Park

Carrigtwohill United Under-14’s got back to league action following their trip to West Cork in the National Cup last weekend and made the short trip up to Beaumont Park to face Avondale United this Sunday morning.

Management named an unchanged starting 11 and the boys picked up right where they left off putting pressure on the home side  from the first whistle. Early chances fell to Rian Thornhill and Noah Eddins but they just couldn’t apply the finish. In midfield the combination of Evan O’Regan O’Connor, Roan O’Keeffe and Kyle Kidney were having the better of it and opening up the Avondale defence with some terrific football and when O’Regan O’Connor won a free kick on 25 minutes it was O’Keeffe who placed the ball and struck a beauty from 30 yards to beat the Avondale keeper and open the scoring. Any threat at the other end was adequately dealt with by Adam Lee and his defence and Carrigtwohill led at the break.

With the second half underway for no more than a couple of minutes Eddins won the visitors a penalty kick with some trickery in the box. Up stepped Sean Og Madden but he saw his kick well saved by the Avondale net minder and the score remained at 1 nil.

Carrigtwohill continued to create with Thornhill seeing plenty of the ball but he couldn’t find the space to get his shots away. Kidney blazed over the bar from 15 yards and with the game still in the balance the home side started to believe there might be something there for them and grew in confidence. The return of vice captain Cathal Seymour for the last twenty minutes helped deal with the aerial threat Avondale posed from free kicks and corners and Adam Lee was called into action on a number of occasions but was determined to keep a clean sheet. O’Keeffe had a chance to seal the deal following good work by Tom Walsh down the right but the Carrigtwohill skipper met the ball on the stretch and just couldn’t direct it home. With Douglas Hall not playing this weekend the victory sees Carrigtwohill cement 2nd place and move to within 2 points of the league leaders with the same number of games played.

Best for Carrigtwohill were Adam Lee, Evan O’Regan O’Connor and Kyle Kidney but man of the match goes to Roan O’Keeffe who played a captain’s role and bagged the deciding goal.

Player of the Match: Roan O’Keeffe 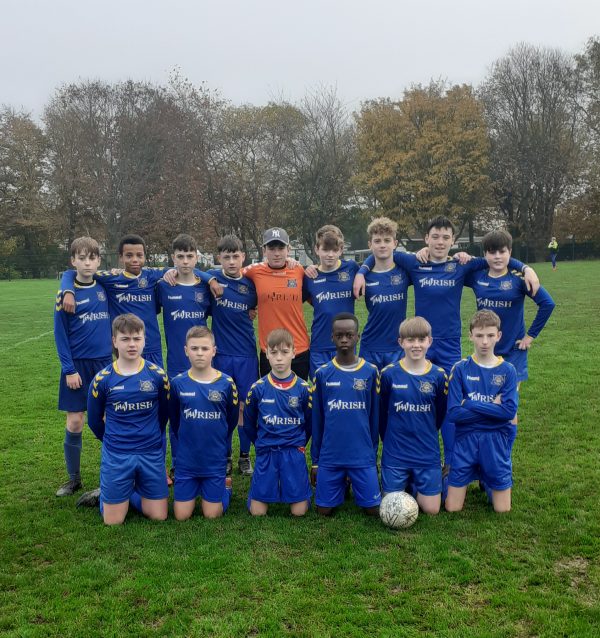 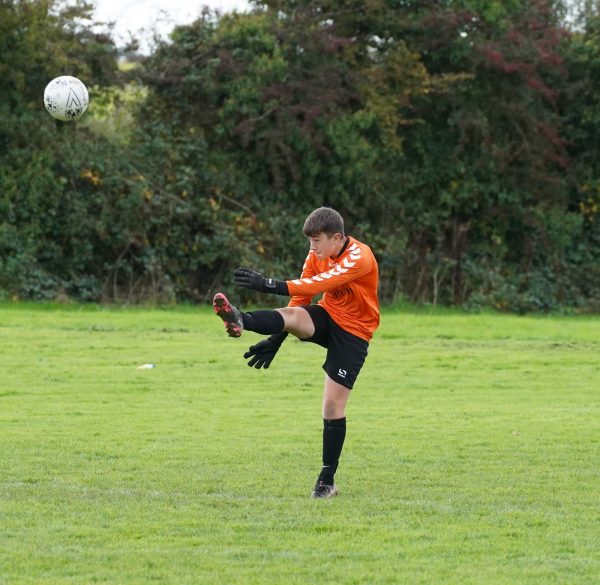 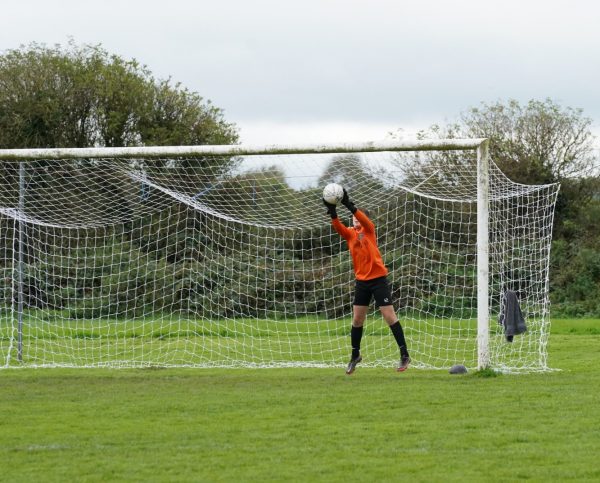