Last Saturday the Under-13 girls team played first division Macroom in the second round of the Kay McGrath cup tie. The pitch in Ballyadam was in excellent condition and lent itself to a really good game of football.

Carrigtwohill started with Emily in goal, a back four of Alex, Caitlyn, Brooke and Megan. Midfield was Sarah, Anna, Maedhbh and Sophia. Up front were the tormenters in chief of Macroom in the strike force of Amelia and  Lily.

Carrigtwohill started very brightly, determined not to be out muscled by the physically stronger and bigger Macroom side. Carrigtwohill were relentless in their attack and Amelia was giving the Macroom defence no time to settle. The breakthrough arrived in the 6th minute courtesy of a superb finish from Lily O’Connell following some great team play. Carrigtwohill continued to press hard but were finding it difficult to turn their territorial advantage into scores. Carrigtwohill were awarded a penalty on the 14th minute and it was expertly dispatched to the keepers right by Sophia Redmond. Carrigtwohill upped the ante then and they took complete control of the game. Their work rate and intensity in the tackle was flawless. The forwards chased every ball and never game up. Macroom were finding it very difficult to get out of their own half. One minute before half time Amelia Sheehan burst into the box and just as she was about to score the Macroom defender kicked the ball into her own net.

Macroom upped the intensity and were rewarded when they got a corner and caught Carrigtwohill napping. Carrigtwohill switched off and were duly punished. It was a very disappointing goal to concede and the girls were furious with themselves

In the second half Sarah Cronin went into centre back and formed a very good partnership with Caitlyn Egan. Alex pushed into midfield and Ellen Bogue moved to left back.

Niamh Cuddigan replaced Megan who had an excellent game and Carla Edwards and Laura Waters replaced Sophia and Amelia who had worked themselves into the ground. Caoimhe Egan replaced an out of breath Karla Edwards and Carrigtwohill kept the pressure but were unable to add to the score line.

Player of the match was Alex O’Flynn but this was ultimately a team performance, a superb team win. All the match day panel and the training squad contributed to this win. A special mention to Laura Waters who made her competitive debut and acquitted herself very well. 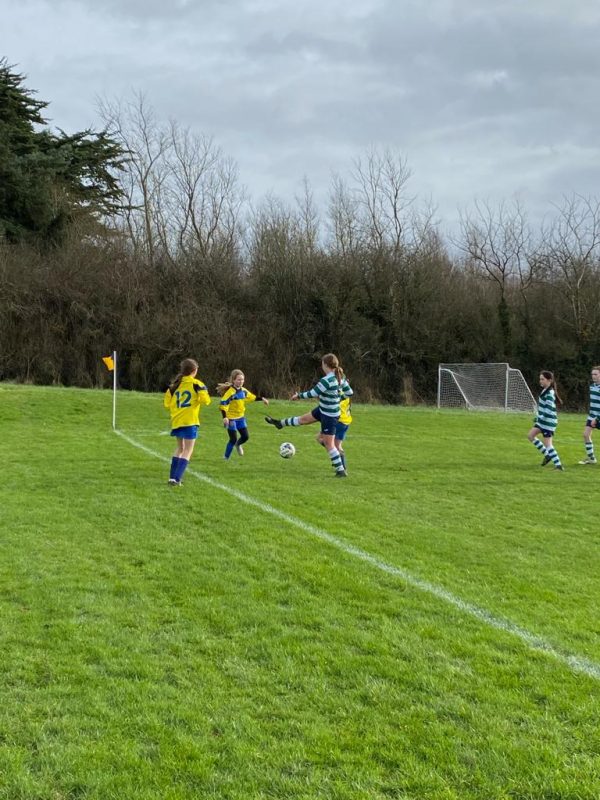 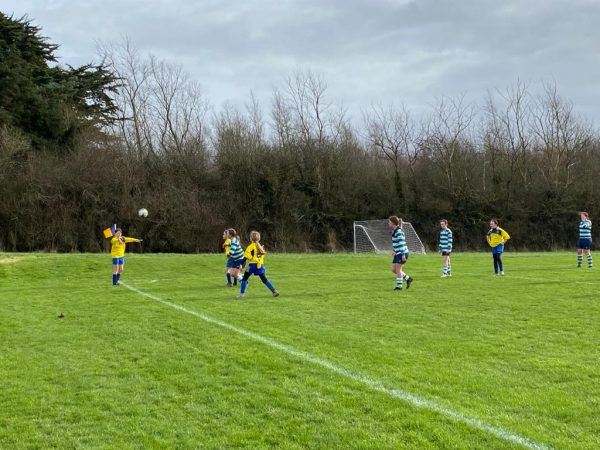 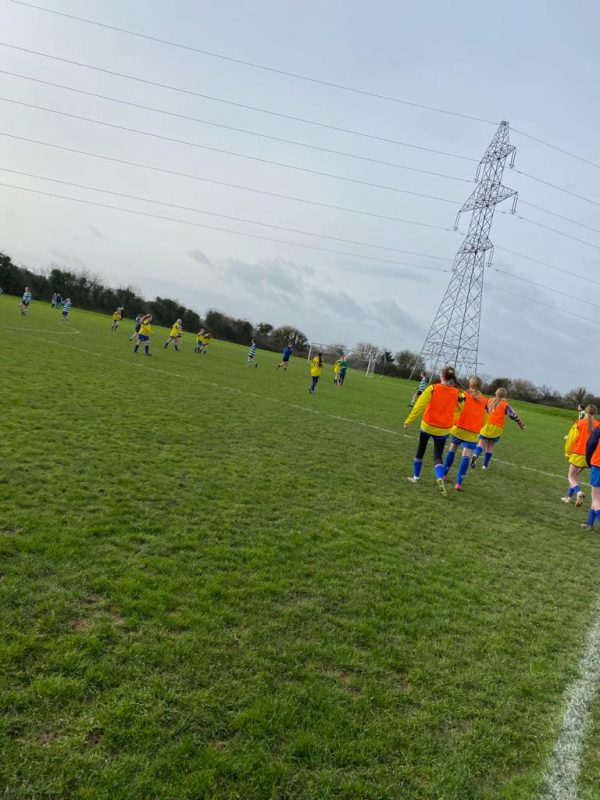 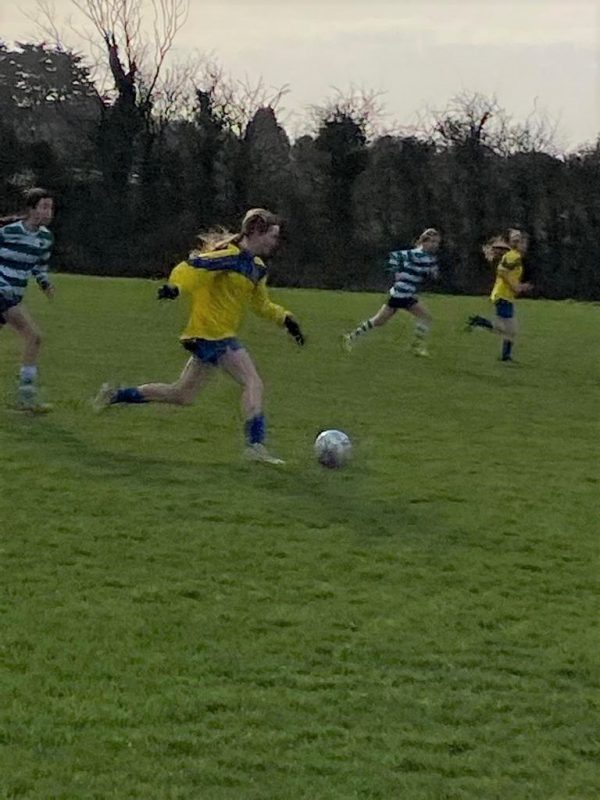 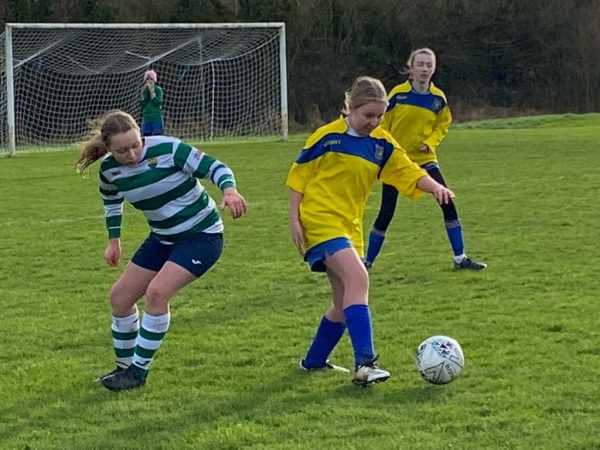 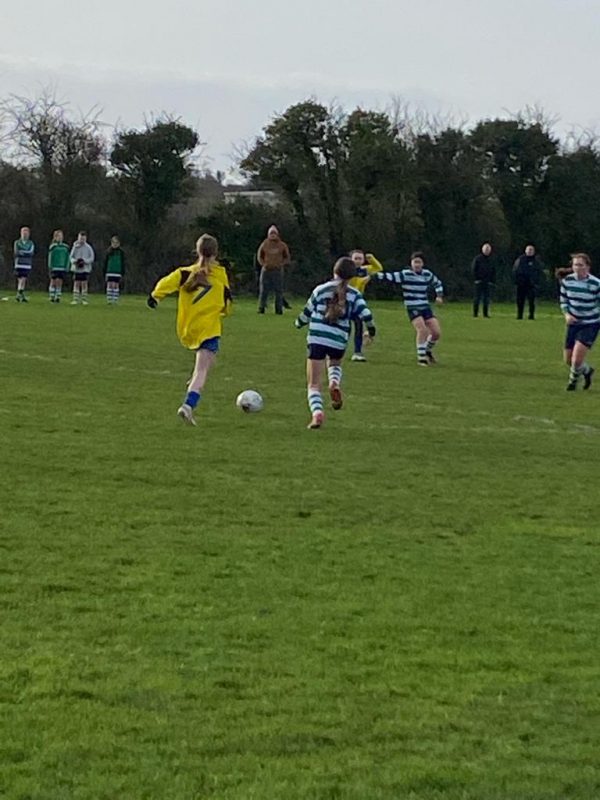 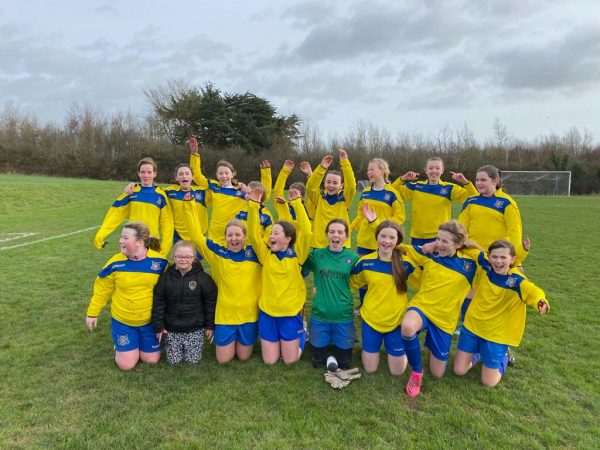 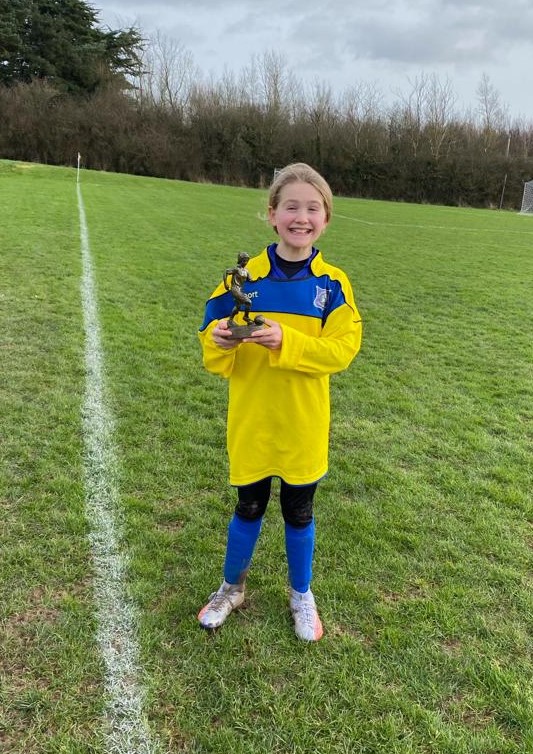 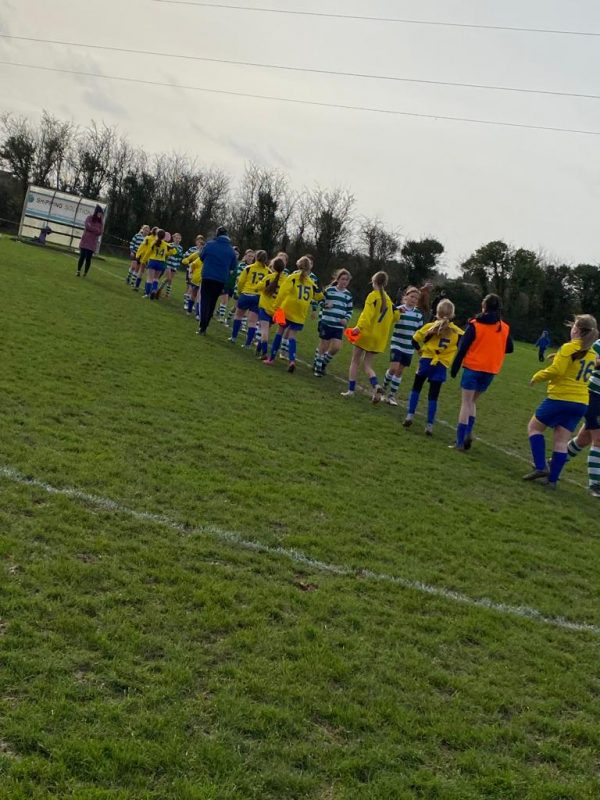 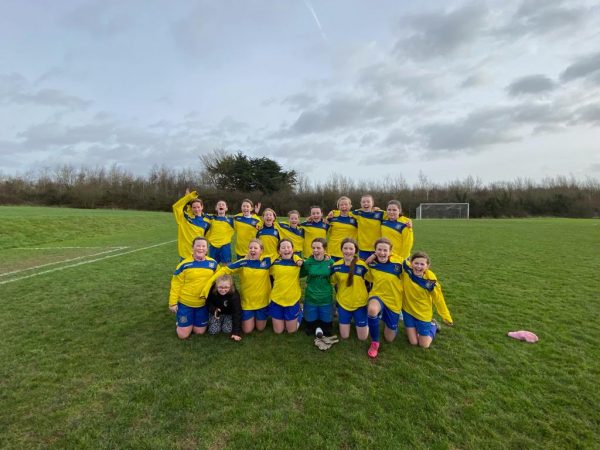 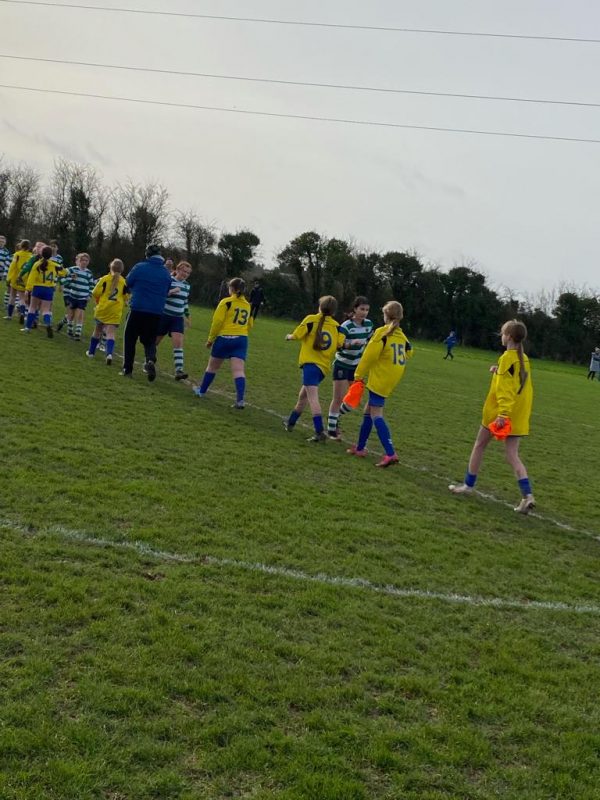 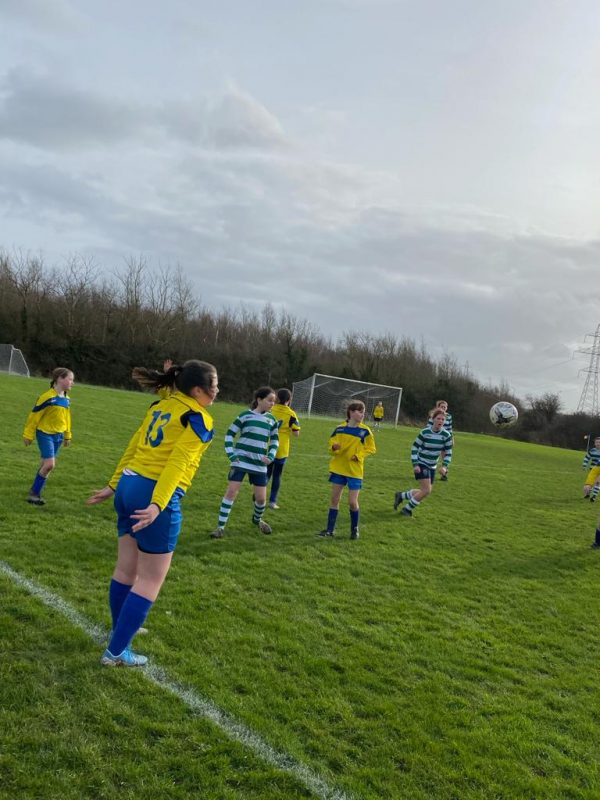 unds in pristine condition. Also a huge thank you to all our supporters and parents who cheered us on from the side-lines.

Player of the match : Alex O’Leary