Under-13 Founders Cup at Shanbally

Next match up for Carrigtwohill was an away match to Carrigaline A in the Founders Cup at Shanbally.

It took a bit of time for both teams to settle with Carrigaline putting up some stiff opposition at the start but it was Carrigtwohill who were creating the clearer chances. Eoin Garvey opened the scoring with a superb shot at the edge of the box that beat the keeper. Hugh Crowley was having a very good game and was showing some nice touches, getting on the ball and was unlucky not to get on the score sheets when a number of his shots narrowly wide or over the bar.

Jack Lombard then got on the score sheet with an incredible looping shot from outside the box into the top right hand corner to leave the keeper with no chance which put the score at 2-0. Carrigaline fought back hard and got the scoreline to 2-1 with a well taken goal. They then seemed destined to draw level before halftime but somehow Cillian McCann managed to scramble back and clear the goal bound shot off the line.

After regrouping at halftime Carrigtwohill came out in determined form and began to create much more chances than the opposition and tightened up in defence. Eoin Garvey who was having an excellent game got on the score sheet again when he beat a number of players and struck the ball into the left corner. Eventually it was Hugh Crowley who put the tie to rest with a classy finish to leave the score at 4-1.

This was a good win for Carrigtwohill with some fine individual performances. Overall the man of the match went to Rory Nolan for his huge work rate and his  tireless tackling and running throughout the match. A special mention and big thank you to Jerry O’Donovan who came in from the u13A squad and impressed everyone with how well he played.

Player of the Match: Rory Nolan 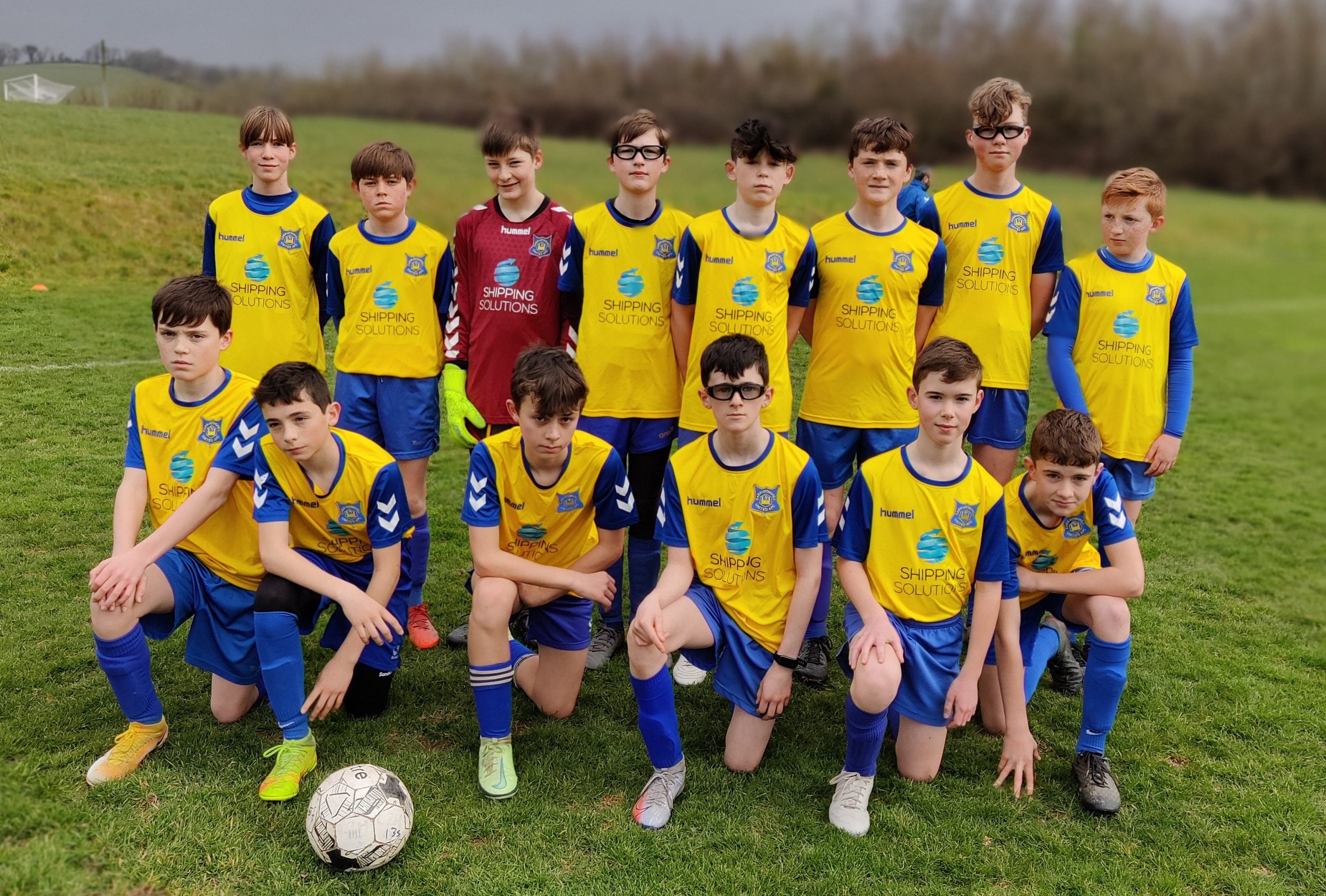