Under 12A Div 7 at Ballyadam

Carrigtwohill United Under-12’s played their first ever home game and registered their first point in the CSL on a bright October afternoon in Ballyadam.

Following a tough away defeat in their opening fixture a fortnight ago they came into this game full of confidence after training well over the last few weeks. Their opponents Springfield Ramblers played their part in a very entertaining encounter and both teams were well supported, the attendees basking in the autumn sunshine. The proceedings on the pitch were not so relaxed as both sides battled for possession in the opening exchanges.

It was the home side that took a well-deserved lead on 7 minutes when JP Guerin burst through the Springfield defence and finished coolly into the bottom corner.

The visitors responded and tested United keeper Max Ricken on a number of occasions but the Carrigtwohill net minder was in fine form. Josh and Roger worked hard in midfield and supplied some nice forward passes for Karol and Nathan. The home side led at the break but when the second half began it was the Cobh outfit that impressed grabbing two early goals to take the lead.

Carrigtwohill had to dig deep and the addition of Jamie in defence alongside Anna and the introduction of Jack and Dillon in midfield made all the difference as the home side staged their comeback. Karol had another effort crash off the post before the equaliser finally arrived when Josh swung in a corner ball and it caused such panic in the Springfield defence it ended up in the net. The last ten minutes were frantic with both sides looking for a winner in a very open game but the draw was probably a fair result.

Best for Carrigtwohill were JP, Jack and Dillon but player of the match goes to Anna Madden who was superb in defence. Well done to all.

Player of the Match: Anna Madden 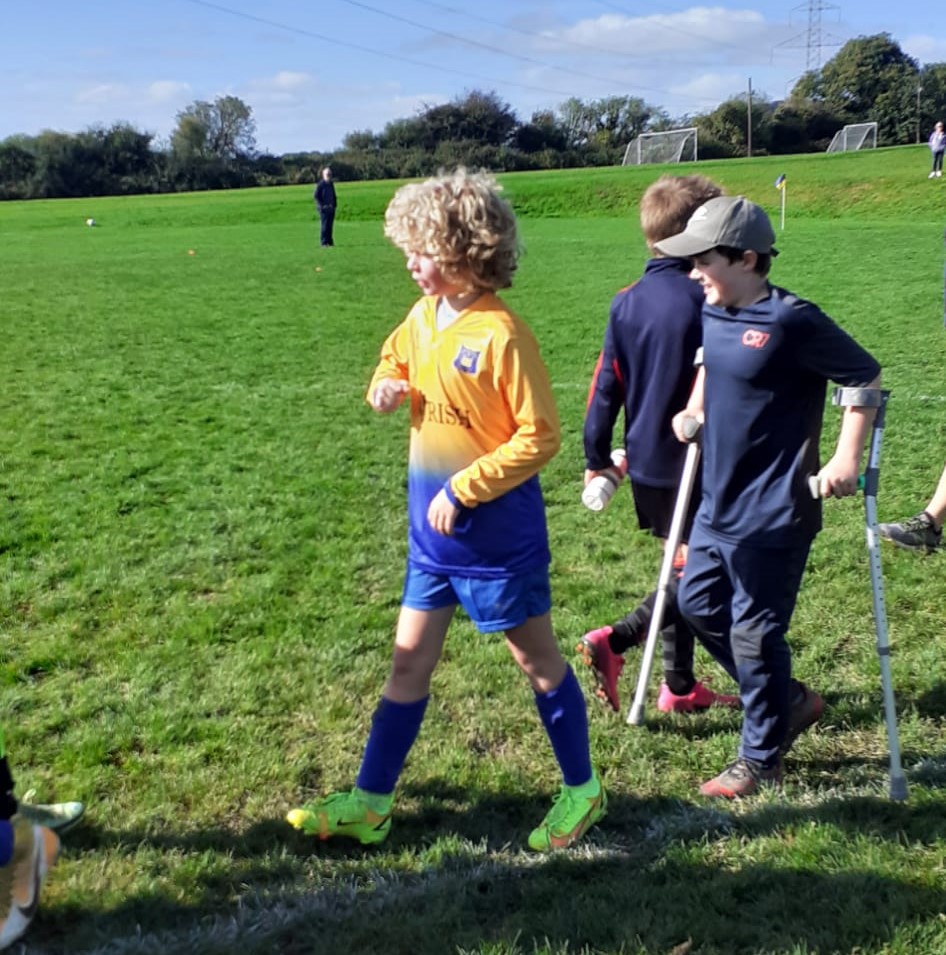 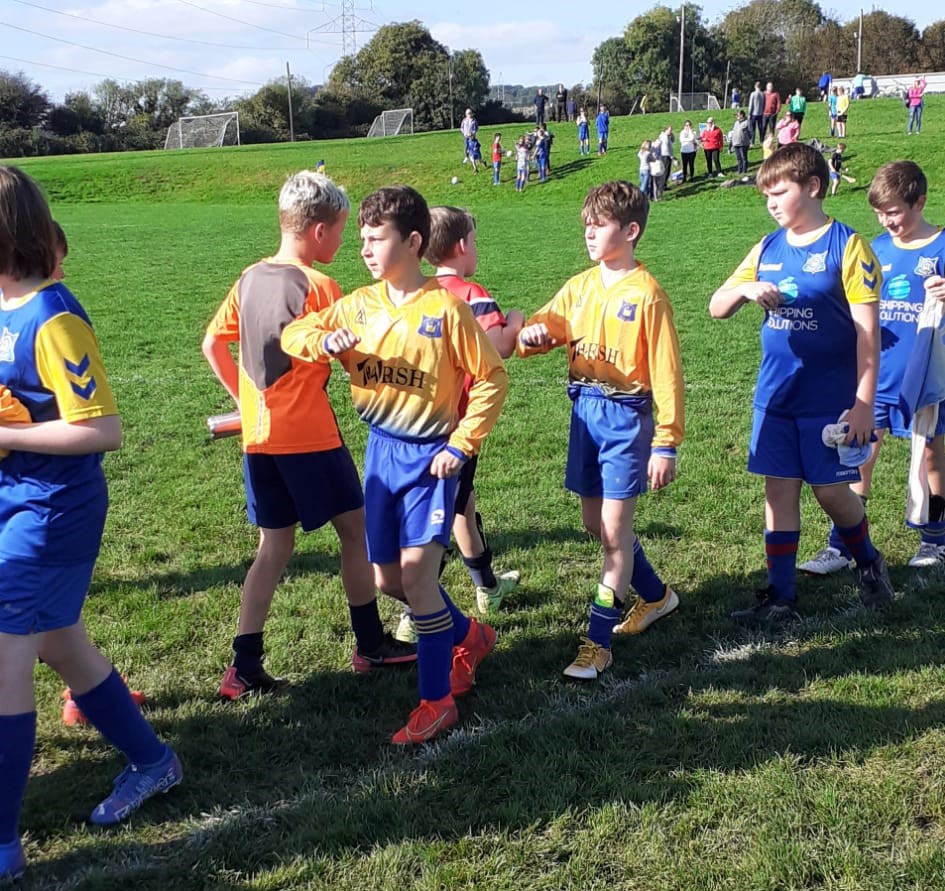 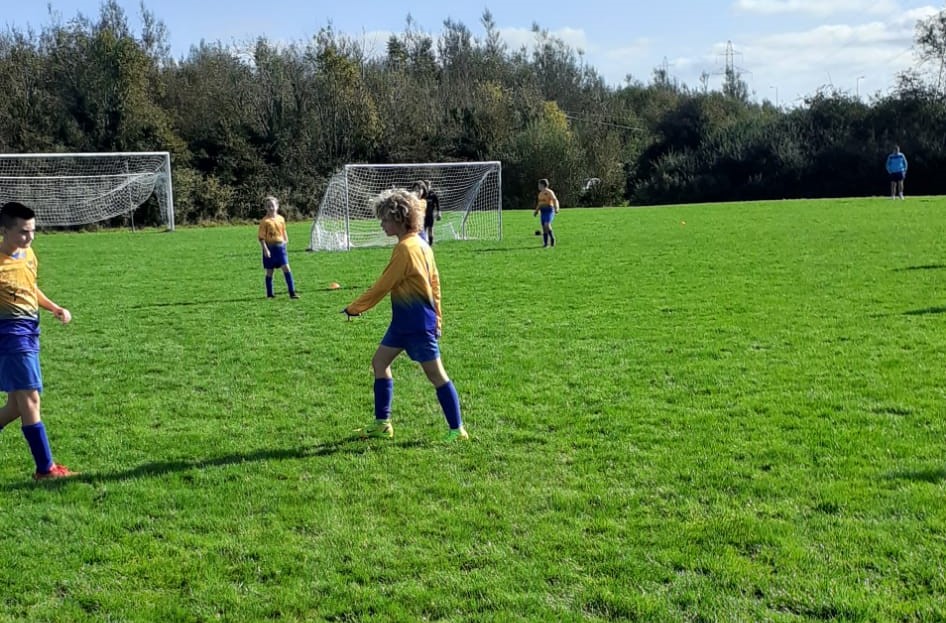 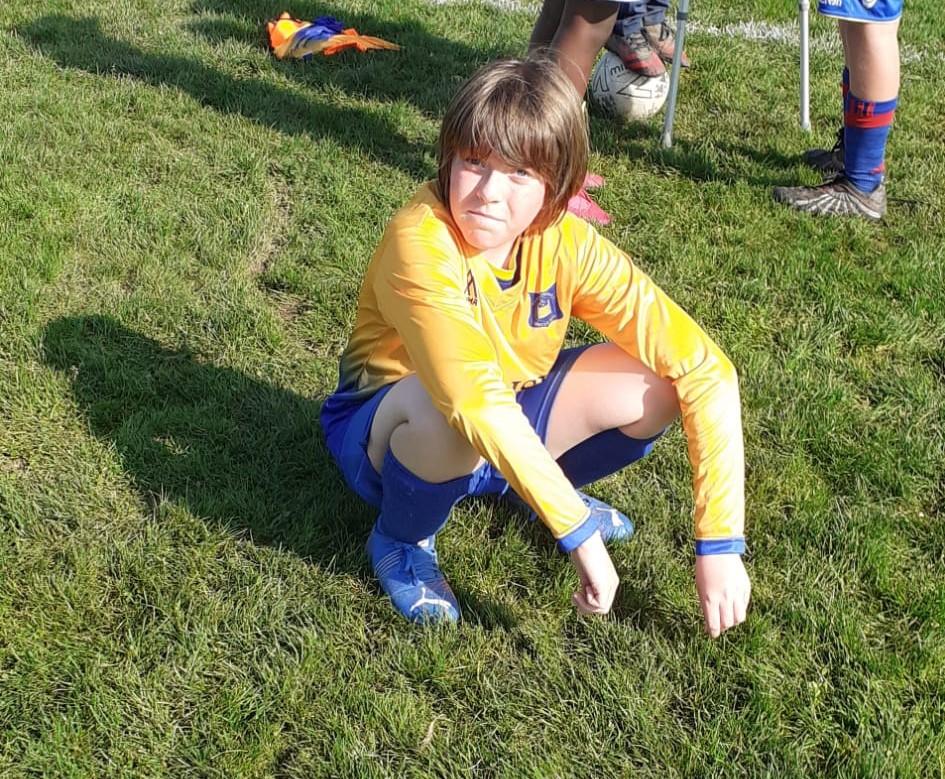