On Sunday morning, the Under-12A team got back to playing in the league with a local derby against Midleton B. Both teams were unbeaten in the league coming into the game.

The conditions were perfect for the game but it was a very slow start from the hostss. They were 2-0 down within 11 mins with both goals from preventable situations but the boys will hopefully learn from this.

Carrigtwohill got back into the game with a great finish from Darragh Thornton but unfortunately this only lasted 2 minutes. Midleton were given time to pick their spot from the edge of the box with a good finish to make it 3-1.

The second half started just like the first with Carrigtwohill conceding 2 mins after the restart. This seemed to spark some life into the boys and they pushed hard to get back into the game creating numerous chances but failed to take them.

It was a tough defeat with the scoreline a bit hard on them but hopefully they will learn from every game and be better in the next one.

Man of the match has to go to Divine who was superb today, very solid in defence and contributed going forward.

Player of the Match: Divine Ayiyiiogie 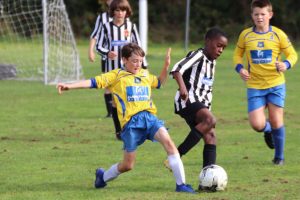 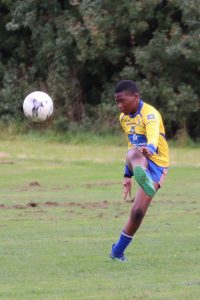 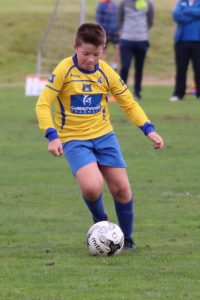 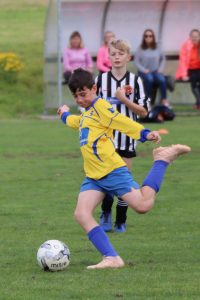 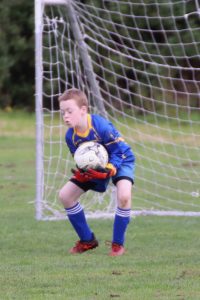 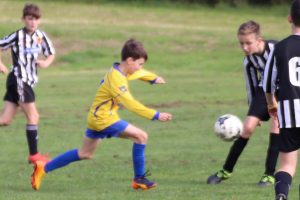 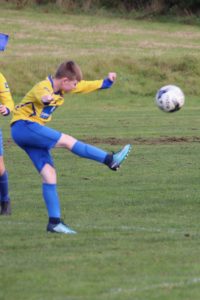 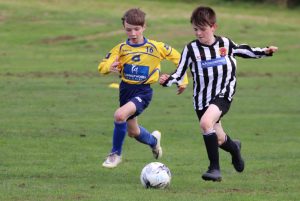