Our first game of the season proved to be a cracker. Spectators couldn’t keep their eyes off it as both teams played great football and produced 10 goals between them in the game. 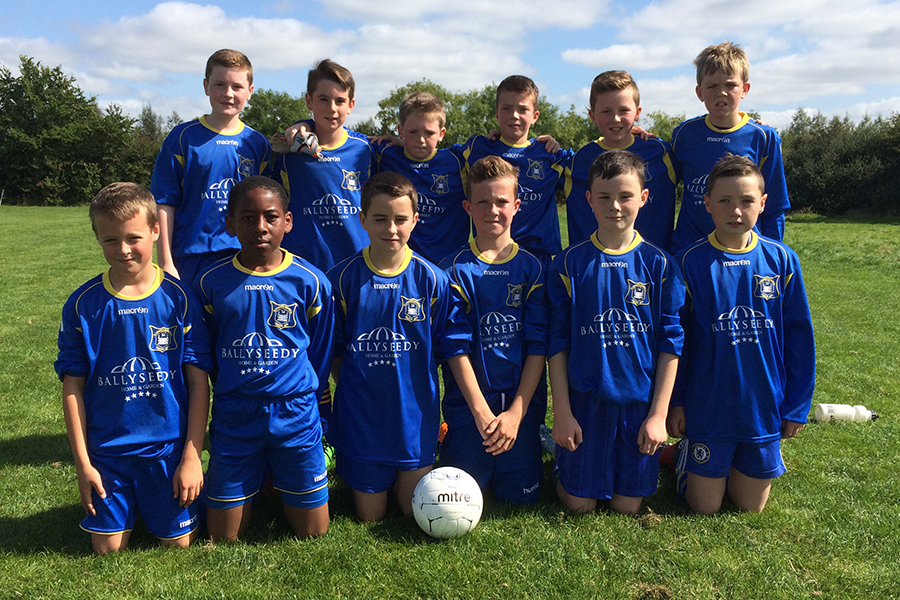 Douglas scored first with a great strike into the top corner leaving Carrig keeper Cameron Kenefick with little chance. Carrig responded well and were level when Liam Moore and Mark O’Connor attacked down the right wing, with Mark finishing to the net from Liam’s cross. After that the goals flowed, Darragh Ymedji scored the 2nd for Carrig, Mark got another and Adam Rooney got 2 as the game finished 5-5. 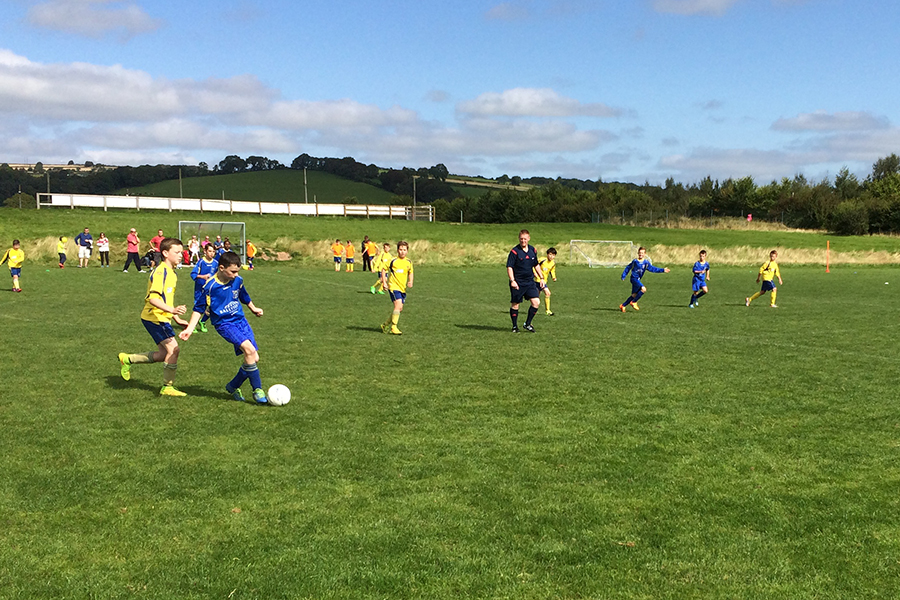 Event though they conceded 5 goals the Carrig defence of Cameron in goals with David Williams, Pairas Fitzpatrick and Cian O’Riordan  were very solid. Douglas’s biggest threat was always from corners, which they scored 2 of their goals. It was tough to pick a Player of the Match but it went to Cian for his solid defending and reading of the game at left back. Well done lads.