U12 v Corinthian Boys A

U12 v Corinthian Boys A

On a great day for football we played a strong Corinthians and gave a good account of ourselves. Unfortunately the scoreline shows again we were well beaten but it doesn’t do justice to our good play.

Aided by the slight wind Corinthians started best and had us under  pressure from the start. We held firm and the defence of Cian, Adam and Piaras keep the chances at a minimum. We found it hard to get possession of the ball and when we did couldn’t create and clear shooting opportunities. The stand out performance of the first half was the play of Cian at left back. He dominated his side of the defence and played some great balls forward for the runs of Mark, Eric and Darragh. When Corinthians did break through Dennis, in goal, made some great saves. Eventually Corinthians found gaps and they scored 2 great goals before the break, both unstoppable shots to the top corner and bottom corner. 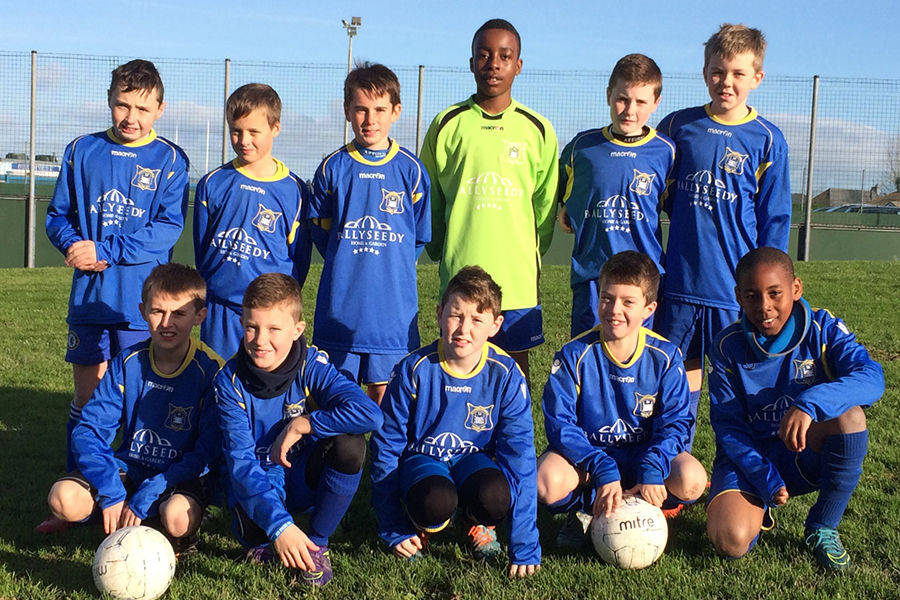 After the break we were still in the game and the next goal could have swung it towards us, but we couldn’t get enough possession in their half. All our chances came on the break and the home side always had a bit more control and broke down our attacks each time. The next goal did come for the home side though and Corinthians went on to add 2 more.

A lot of positives to take away, great defending and good goalkeeping. Our set pieces were way better, goal kicks, corners and frees both attacking and defending. Again though the scoreline shows the 2nd division is strong this year and we’ll have to work hard to get any result from this league.