The final game of the season saw a large group of 14 players travel to Watergrasshill, a team playing for the league win. The CUFC performance was commendable with a second half lost only 1 nil, for a scoreline of 3 nil overall. The key problem seemed to be the failure to score for 60 minutes, although Carrig did have chances especially in the second half. 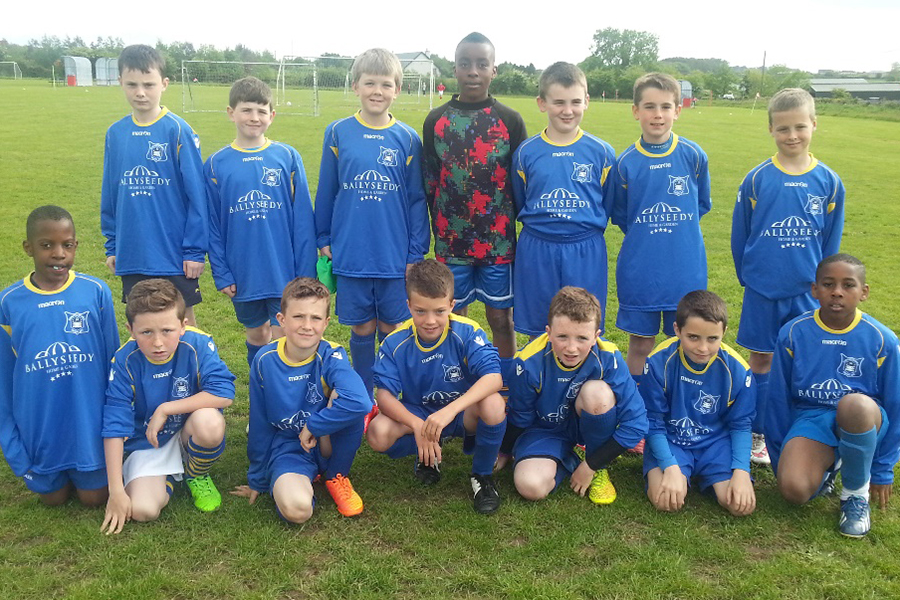 In this final game of the season, there were some pretty strong individual performances from Carrig’s U11s.. Deserving of special mention on the day were Dennis Ogenete in goals who kept Watergrasshill out over and over again and Oisin Lynch at centre back, who displayed a work rate and a resilience even beyond his usual high standard. Both can take into next season that super performance over the full 60 minutes.

It has been a long season with a total of 21 competitive games and a few friendlies. The panel has done well and learnt loads during this first competitive league year. This augurs well for next season in second division at U12 level.