Another match that had to be converted into a 11 v 11 played box to box instead of the twin 7v7 games. This has happened so often this year – yet, the smaller matched planned by the League according to the new FAI guidelines would be more beneficial the players, but many teams struggle for numbers. 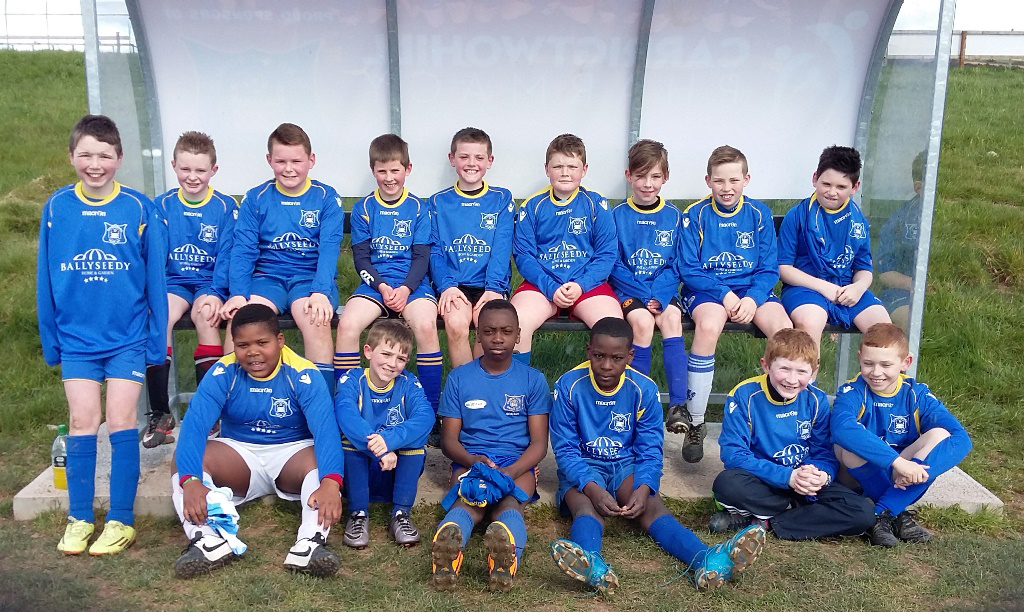 It did not seem to worry the players as they returned to the league fixtures for the first time since November. Carrigtwohill were really ready for it and it showed from the word go.

Carrig’s U11s were faster and put massive pressure on Passage in the first half. Two successive corners from Killian Barry found their mark and Daniel with a superb header and then Kyle Graham from close range delivered the goods.

In the second half, the match became far more even, and both teams showed great ability to go forward, putting defenders on the back foot.

All in all, a very pleasant occasion with good soccer played in superb spirit.