U11 v Douglas Hall A

U11 v Douglas Hall A

In what was to be the weekend of the draws, Carrig’s U11 took on Douglas Hall at Ballyadam. Carrig started out much brighter and passed the ball around better. For about 10 minutes, it seemed like it was going to be a long morning for the visitors, especially when Darragh Ymedji rolled the ball inside the far post from 15 yards out. The game was to change gradually after that and Douglas Hall starting playing well from the back and creating chances. Their efforts were duly rewarded when their forward got through on goal and fired the ball in the net from close range. From that point on, Douglas Hall started to dominate the game and Carrig were the ones looking like this would be a long game for them. 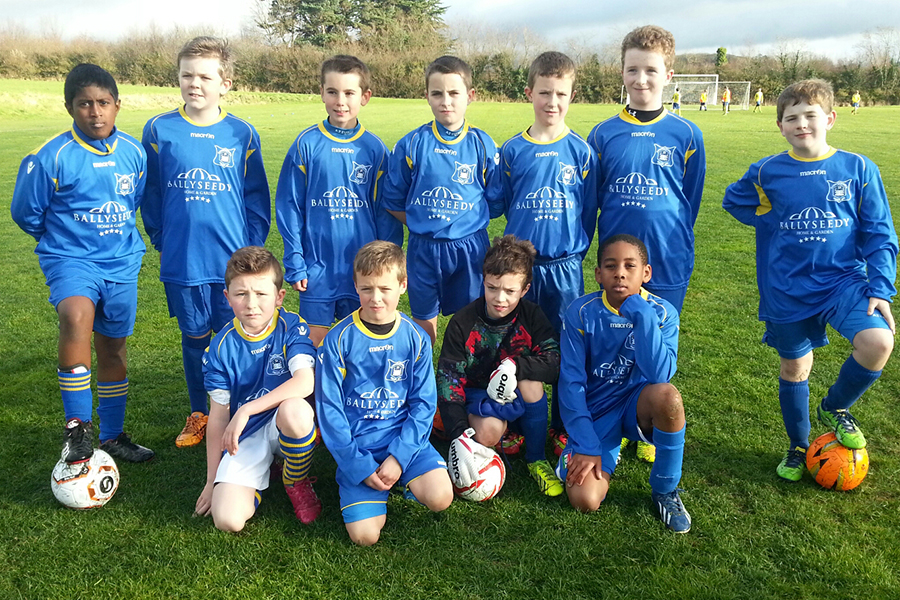 With subs rolling on and off, the game continued at frantic pace and as the second half unfolded, the balance between the two teams was restored. From that point on, the action was literally end to end with both teams getting chances to win the day, only for both keepers to save the day. Douglas Hall’s keeper denied Mark O’Connor’s fierce shot and then Adam Rooney denied the visitors three or four times in the last 5 minutes. He did again in the final minute as Douglas Hall had the last chance of the game.

Still it was one all at the end and that was a fair result, as both teams really could have won the match.