A long drive to Crosshaven did not deter our committed players to take an early morning trip on a day our travel was marred with delays due to road works. We turned up with 16 players~(2 balanced  teams of 7 aside plus a sub each). Crosshaven deployed one strong side and a second string side. As a result one of our sides started very well in total control of the game scoring 7 goals without reply. Sebastian Korona in goals had little to do as the team comfortably controlled the game where a good outfit of quality oozed around players such as  Leslie , Dennis , Rory, Noah, Amany and Brian Healy. As usual Amany provided the steel in the middle breaking up every attack. Things changed second half after Rory and Amany moved to help the other struggling side that was pitted against Crosshaven first team. Thankfully the team held on to avoid a loss when Crosshaven ran riot in second half capitalizing on the gaps left by the departure of those two lads. 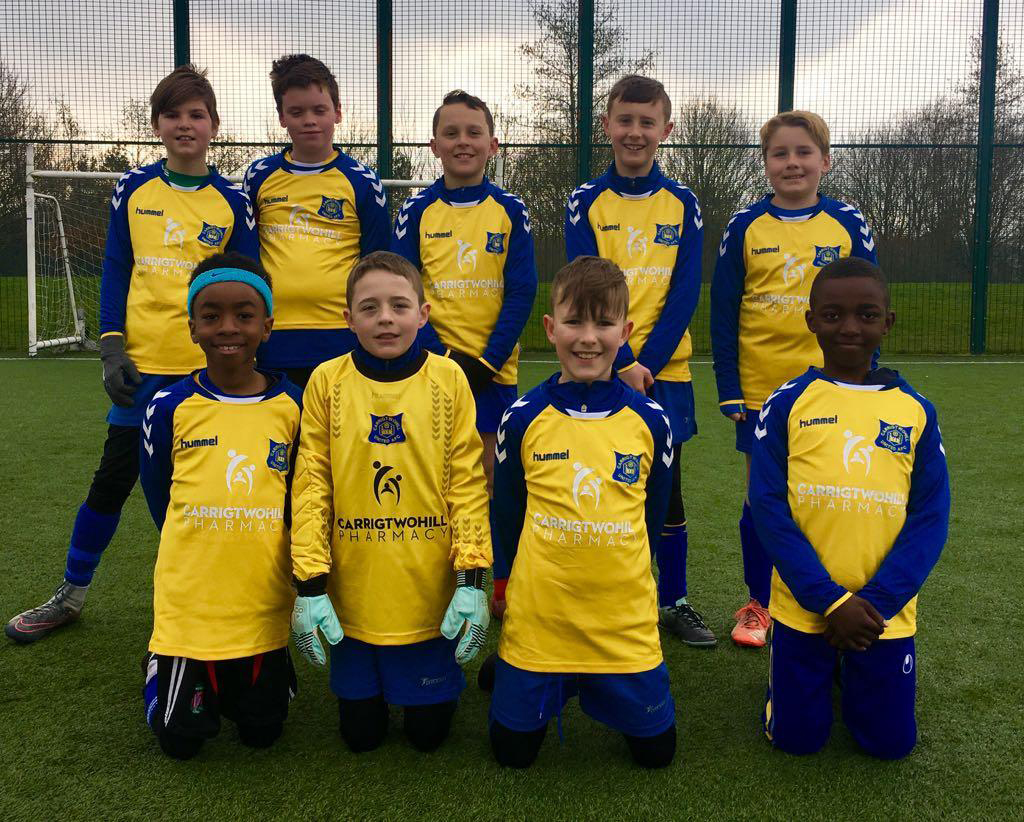 The other side held on under intense pressure from a well assembled Crosshaven first team. Rollie Durango and Alex Lombard stood their own until gaps in the midfield proved too much to sustain. Ende Cungulo made the most of breaking up play and carrying the ball forward. Ethan Collins played a lone role upfront. Leroy made few runs from the wing and later settled for defence in a direct swap with Rolie. The game only changed for the better and we looked more threatening in second half when Rory Dolan and Amany joined to provide the much needed protection with Rolie , Daniel Mc, Ende and Leroy launching raid after raid on their opponents. Despite the end result we finished the second half on top, with a lot of positives to take.

Man of the match on the day went to Ende for non-stop carrying the ball forward and tracking back when we lost possession without any signs of tiring or giving up despite the complexion of the game on the day.

Player of the Match; Ende Cungulo