On this fresh January afternoon, our u11s played out two 8-a-side small sided games v Corkbeg. Both games were played at a very good competitive intensity, with loads of impressive skill, goals, goal-keeping and team play on display.

Our u11s deserve great credit for their commitment, because after a difficult first half to the season, they showed today a developing strength of character. When they were under pressure in both games, they recovered and finished very strongly. The team play and positioning being worked on in training was clear to see in both games.

The happy faces at the end was very uplifting. Here’s to a good second half to the season and the continued development of these very committed bunch of footballers.

A big thanks to our visitors – Corkbeg u11s and their coaching team. 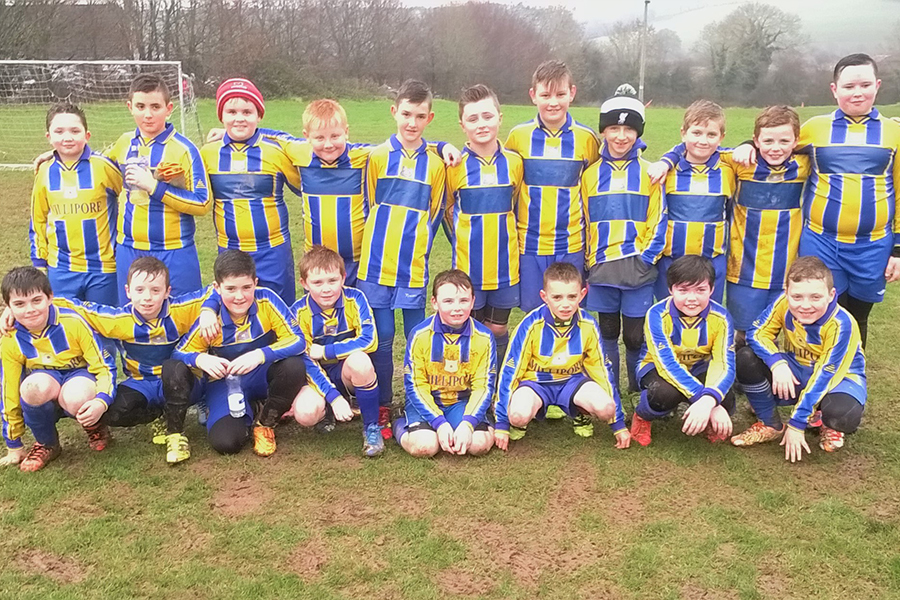