As observed many times before, it is rather hard to get a result against some of the bigger clubs in the region – College Corinthians is certainly one of these.

All the same, Carrigtwohill’s U11s went out to Play and Learn, which is the most important in this age group. In truly wintry conditions which made patents and coaches wishing they could come on and play as well, Carrig started well, but Corinthians were really excellent on the ball and the passing was really high quality. As Corinthians were better on the ball and kept a better shape, Carrig players had to work harder to compete but for long periods of the game, they managed to do so through sheer determination. 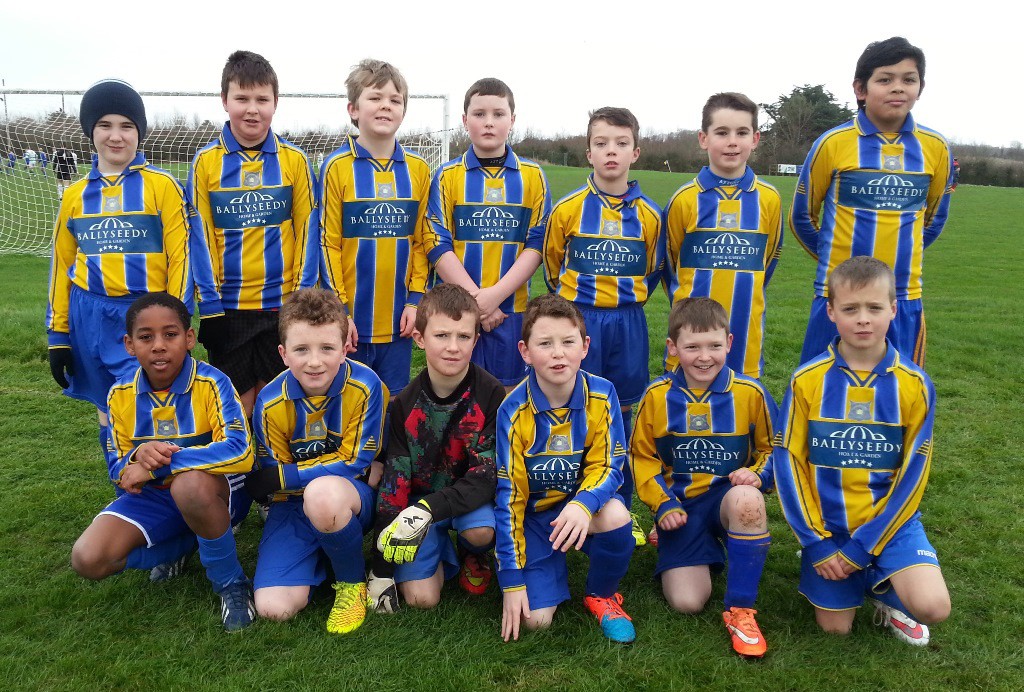 However, some defensive errors meant Corinthians scored 5 goals – 3 in the first half and 2 at the very end of the game and this was regrettable as Carrig really did not deserve such a large score line against them.

Whilst it is hard to explain it to the players given the score line, there were loads of positives in this match: first of all, Carrig defending really very well for long periods, but more importantly, the players never gave up and forgot about the score to compete on the ball in search of a goal that never came, but that was not for the lack of trying!

Play and learn: that’s what it is all about.