U11 v Castleview A

U11 v Castleview A

On the evening of Thursday 15/6/2017, the u11s played out their last league game of the 2016-17 season v Castleview A on a lovely summers evening in Ballyadam. It was brilliant to see so many of the squad turn out for the game. In preparation for u12s next year, the u11s played a 9 v 9 game against our visitors.

In a very competitive first half, our u11s finished the half in the lead. The lads played some excellent team football with their improving skills were visible to all present. 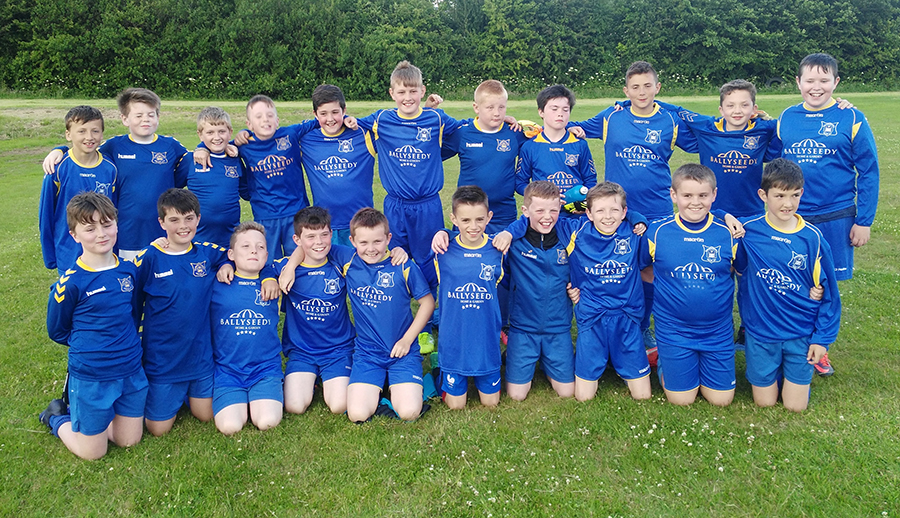 The play in the second half went up another level, with more great goals and loads of skills and teamwork. It was great to see the lads enjoy a highly competitive game against very strong opposition.

The game ended in Carrigtwohill’s favour and an excellent squad performance by the u11s, with all players playing their part in an great game of football. The performance and result was a fantastic way to finish the season on a high.

Great credit is due to this squad as they have had some tough periods during this 2016-17 season. However, the manor in which all the  lads have improved their general play and abilities, very evident in the last series of games, bodes well for the jump to competitive football in u12s next season.

The lads should be very proud of the way they have developed this year and continued to remain committed to the game and CUAFC. The club and especially their coaches are very proud of them all. Well done lads.