The U10’s went to Blarney on Sunday 23rd of October for what turned out to be a really useful run out for the squad. There was a strong U10 squad representation with 24 boys making the trip. We agreed with Blarney in advance to bring three 7-a-side teams and each of the three teams played two matches each. It was great to see 24 boys get lots of game time and get opportunities across all the matches to play in different positions.

Games were very evenly balanced, lots of goals were scored and the games played in a competitive but tremendous sporting spirit. Blarney were great hosts and the matches were very fairly refereed.

Overall a brilliant development opportunity for lots of the U10 squad which is what this non-competitive U10 league is all about! 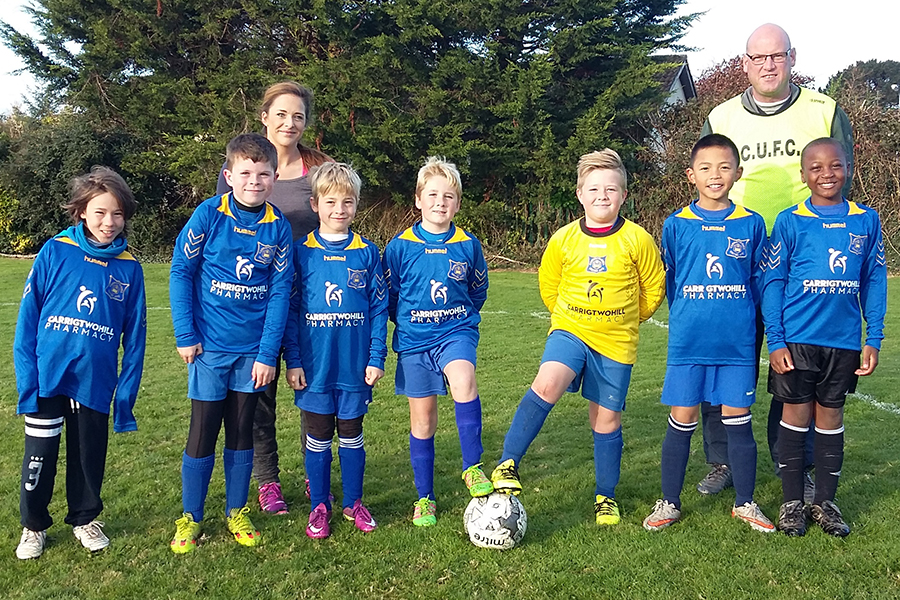