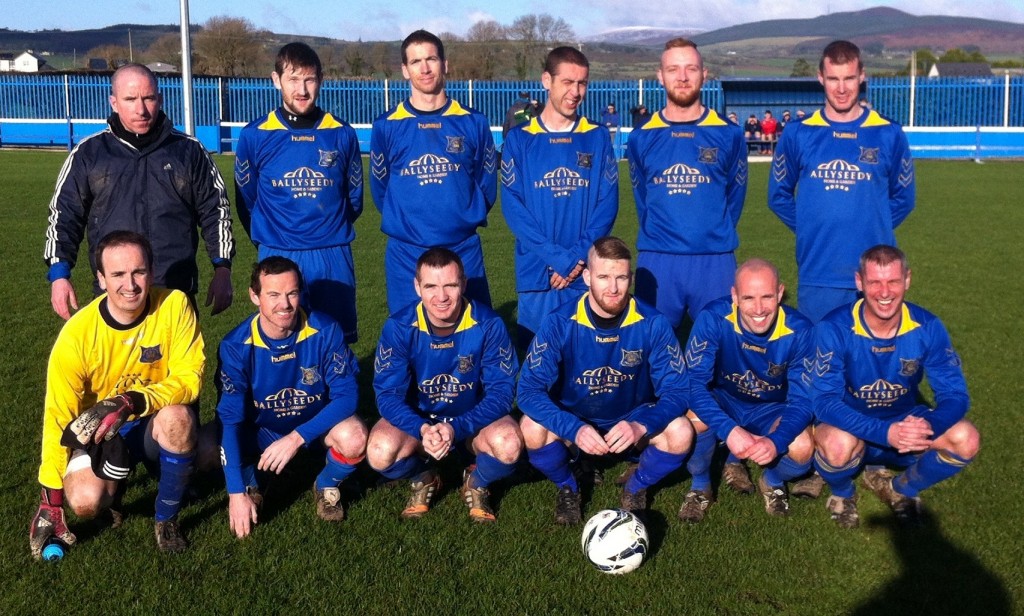 Munster junior cup 4th round , a great day for the club and pity the result did not go our way. We came up against a very strong senior standard team and more than matched them in a even first half. Dungarvan started the better team but as the half wore on we came into it tireless work by Derek Delea caused massive problems for them at the back. Our best chance was just before half time when Darren Sylvester shot straight at the keeper from 10 yards either side of him would have given us a deserved lead at the break. 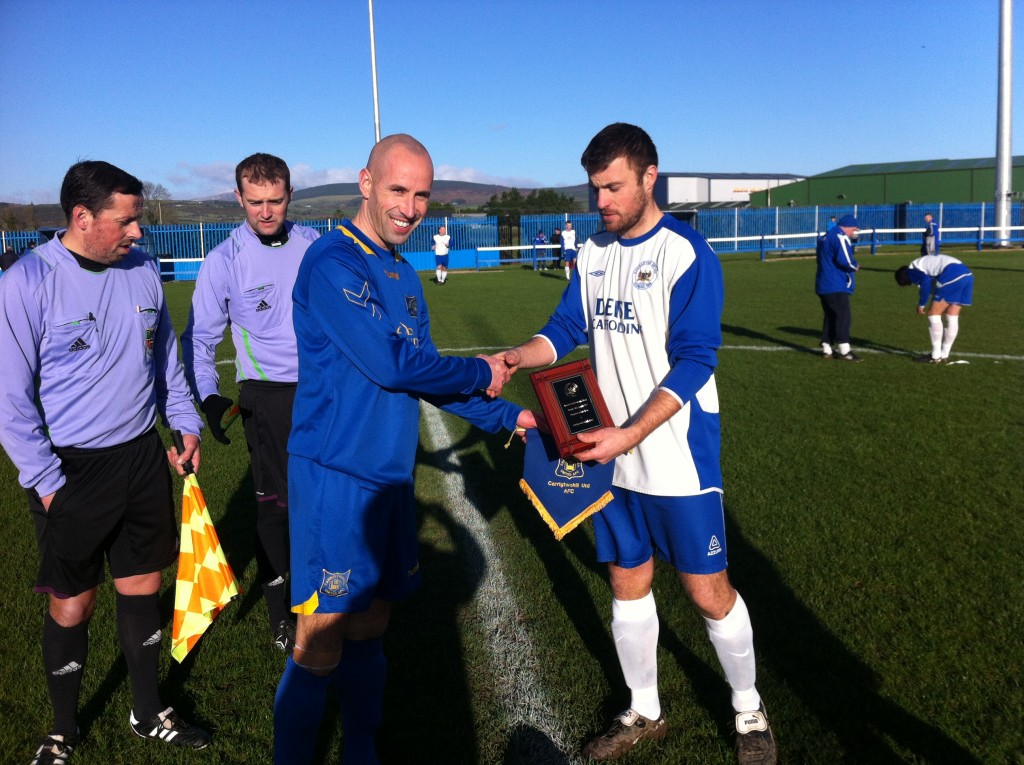 To there credit Dungarvan started second half really well and scored on the break after we gave the ball away cheaply on the half way line. We tried hard to get back into game but again we were hit on the break again after losing the ball and they made it 2 nil. We never gave in and tried to the final whistle but was not to be for us on this day. On a positive note we had 3 under 17s in our match day squad Andy MacMahon, Conor Keegan and Cormac Horgan and they will benefit from the experience.