What a game today in Ballyadam had everything a cup game can have, a credit to both sides who played football through out the game. Carrig started the better with 3 strikes on Innishvilla goal in first 3 min, after 5 min we took the lead a great finish from Gary O’Riordan inside the box. Innishvilla grew in the game and started to put us under pressure and maybe should have drew level before half time. 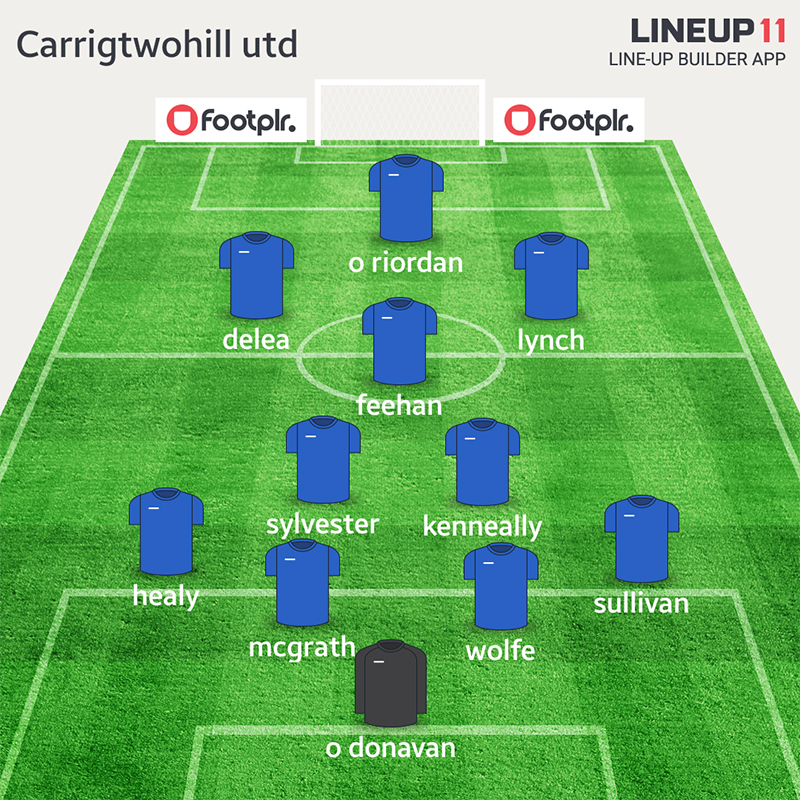 We were always dangerous on the break In the second half but credit to a good Innishvilla side the drew level on 55 min.  Carrig again started to dominate and took the lead with a pen from Derek Delea on 65min. The game was end to end at this stage both teams going toe to toe in an enthralling encounter. To be fair innishvilla should have scored but for the heroics of our keeper Adrian O’Donovan, he made 2 top class saves from close range when it looked like the striker was certain to score. On 88min the game swung again Carrig broke and Derek was 1 on 1 on the edge of there box. Center half got a good tackle on him and 30 seconds later Innishvilla scored to force the game to extra time.

The pace didn’t let up in extra time with Innishvilla tails up scored after a mix up in our box. To be fair we always felt there was a another goal in us. We started to put the Innishvilla defence under serious pressure and got deserved equaliser with 5min remaining of extra time. This game had everything except a red card which duly arrived in last min when Darren was sent off for second yellow. 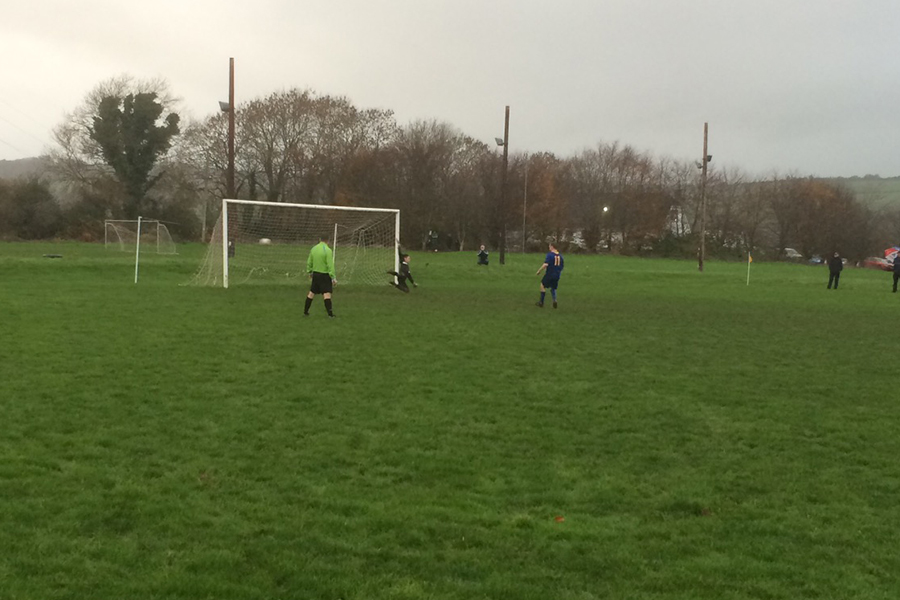 Into the lottery of pens our 3rd penalty shootout of the season. We scored all our 6 and with Adzy in goal we always have a chance which proved the difference when he saved there 6th pen.

On we go to the 4th round and up next it is Glenvale in MJC as we try to get in to open draw.