The June 2016 Carrigtwohill Sports Star & Community Awards goes to our club for our concentration on the youth of the parish.

Congratulations to the Academy of Carrigtwohill United AFC. Founded in 2010 with 44 boys and which has grown to a staggering 134 boy and girls with coordinators like Stephen Moore, Fred Adam and Reamonn Walsh the present coordinator things look very good for the future. 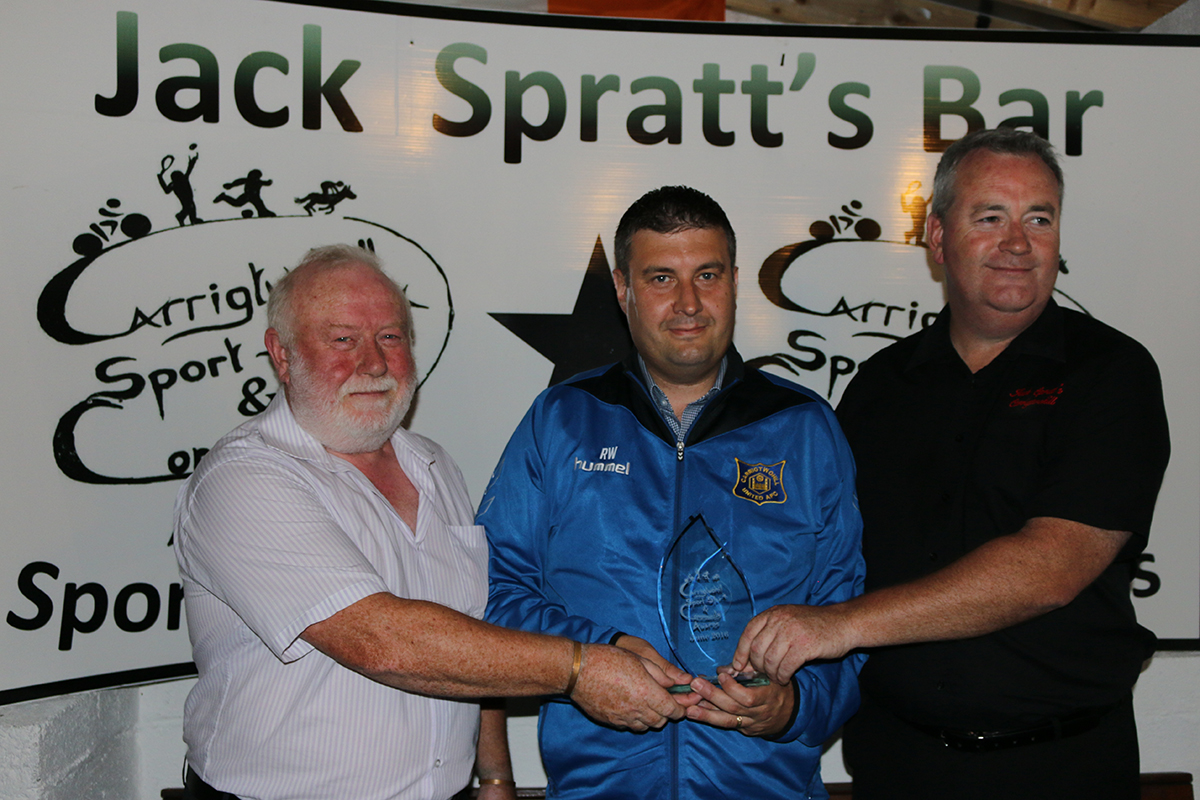 There are 27 coaches involved with age groups from under 7’s to under 10’s. 21 of these are parents and the 6 youth coaches who deserve special mention, Kevin Coady, Alan Warren, David Grimes, Liam McCarthy, Shane o’Hanlon and Darragh McCann who are all under the age of 17. The youth and coaches are an integral part of the development of the club where it is all about involvement which allows all the the young boys and girls of the community an opportunity to be involved in sport in a safe and supportive community. 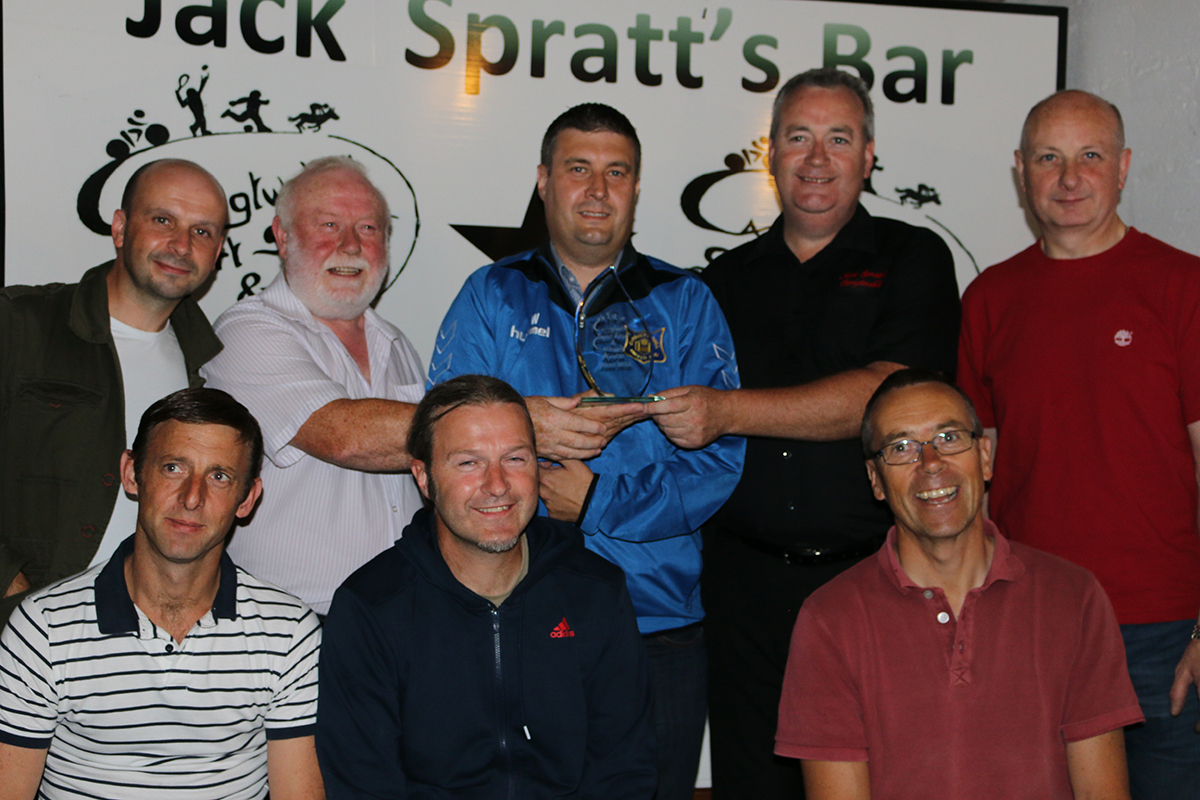