Under-14 Div-1 at Ballyadam

After going the whole month of February without a game due to various cancellations (covid, weather and cup byes) Carrigtwohill United Under-14’s were chomping at the bit as they welcomed Bandon to Ballyadam on a beautiful sunny Sunday morning.

Goals from Noah Nsengiyumva and Sean Og Madden at the end of each half would prove to be the difference between the sides as Carrigtwohill maintained their promotion push.

The first half ebbed and flowed as the home side shaded possession with Morgan Foley on the right wing involved in most of what was good about the home side. As the half time whistle approached Carrigtwohill deservingly took the lead following a free kick from Evan O’Regan O’Connor. Bandon couldn’t clear the ball and Osas Aghedo was first to react to set up Noah Nsengiyumva who coolly guided the ball past the Bandon keeper from 10 yards.

The second half was a more even affair but Bandon rarely tested Adam Lee in goal. Carrigtwohill were playing the better football and as the half wore on looked the stronger team as they created numerous good chances. O’Regan O’Connor saw his brilliant effort from distance tipped around the post by a very good Bandon keeper and Kyle Kidney had and effort come off the post. Cillian Rooney and Foley combined down the right flank and Noah Eddins was unlucky not to turn in a super cross from Rooney. United would seal the win in the last minutes when Madden belted in a free kick from all of 40 yds to round off a fantastic performance.

Best for Carrigtwohill were Madden, Foley and O Regan O Connor but man of the match goes to Noah Nsengiyumva who had an outstanding game in midfield and sent his team on the way with the vital opening goal.

Thanks to referee Allan Martin and the visiting Bandon team who all played their part in a fantastic morning of football. Well done all.

Player of the Match: Noah Nsengiyumva 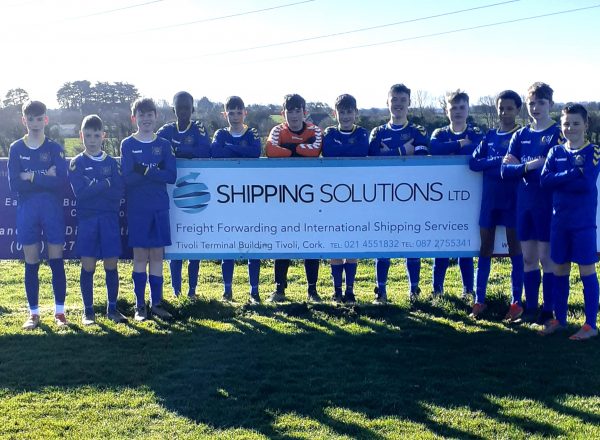 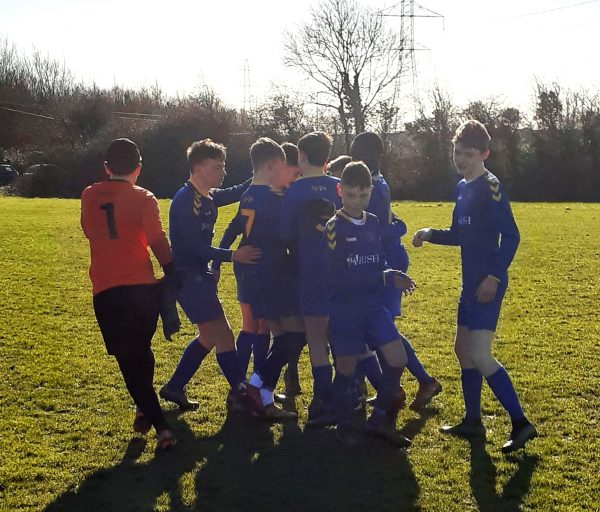 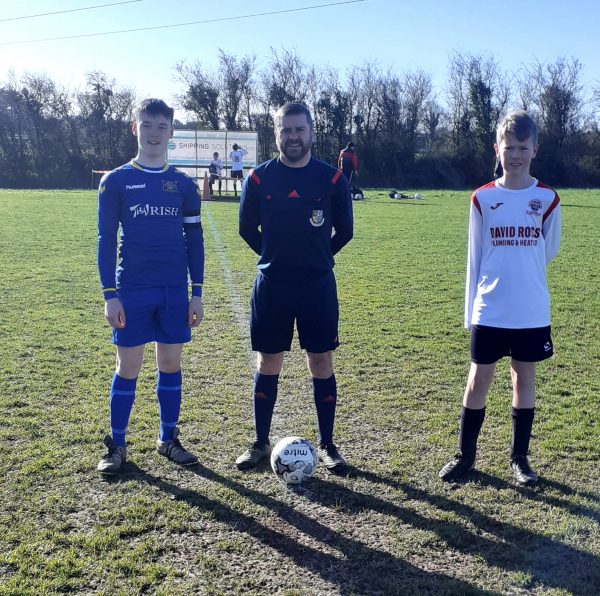