Under-13 CWSSL Div 3 at Ballyadam Park

Youghal were the visitors to an immaculately maintained Ballyadam pitch this morning at 10am for the Under-13 Cork School Girls fixture. It was only the Carraig girls second ever game and their first home game ever. The girls have only had five training sessions together since they started but they are learning quickly.

The foundations for this victory was an excellent back four superbly marshalled by their goalkeeper Emily Bernard. Emily has recently started goalkeeper training with Daniel Majcher and was outstanding from start to finish.

The starting back four of Caitlyn, Brooke, Claire and Megan were outstanding. They communicated excellently and held a superb line throughout the game. They played as a unit, each aware of their individual jobs but working together , constantly offering support and encouragement to each other.

Carrigtwohill started the game with real purpose and were really pressing hard when they broke the deadlock.

The centre midfield of Captain Fantastic Anna Madden and Maedhbh Carroll were superb throughout. Anna tormented the youghal midfield and defense with her silky skills and superb work ethic leading by example from start to finish. Maedhbh bossed midfield with a superb display of teak tough tackling and non-stop work. Both gave inspirational performances. It was proving very hard for Youghal to get any hold of the game. Our wingers of Niamh and Juliet worked tirelessly for the team and showed some excellent positioning and passing and grew into the game as it progressed.

Up front Amelia and Lilly are two young ladies that will torment the best of defenses as they showed today, sharing four goals between them. They allowed the Youghal defense no time on the ball.

With Carrigtwohill four nil up it afforded the Carrigtwohill management team of Lisa, Maria, Clodagh, Reamonn and Colum the opportunity to make a few changes. On came Megan Kavanagh, Caoimhe and Majka to play their part. All three played their part and grew in confidence as the game progressed.

Carrigtwohill then introduced Caragh, Aoife and Laura for their first taste of competitive football, again all three girls played their part in what was a really good spectacle of football.

With Carrigtwohill making so many changes, changes for Youghal were bound to come but the great wall of Megan and Emily stood firm and refused to concede a goal.

It was a superb team effort from these young girls. They are getting better with every training session. Some superb individual performances but the starting back four were immense. They played with a maturity, assuredness and confidence that belied their first game played together.

Thanks to all the parents and siblings that came out to support. 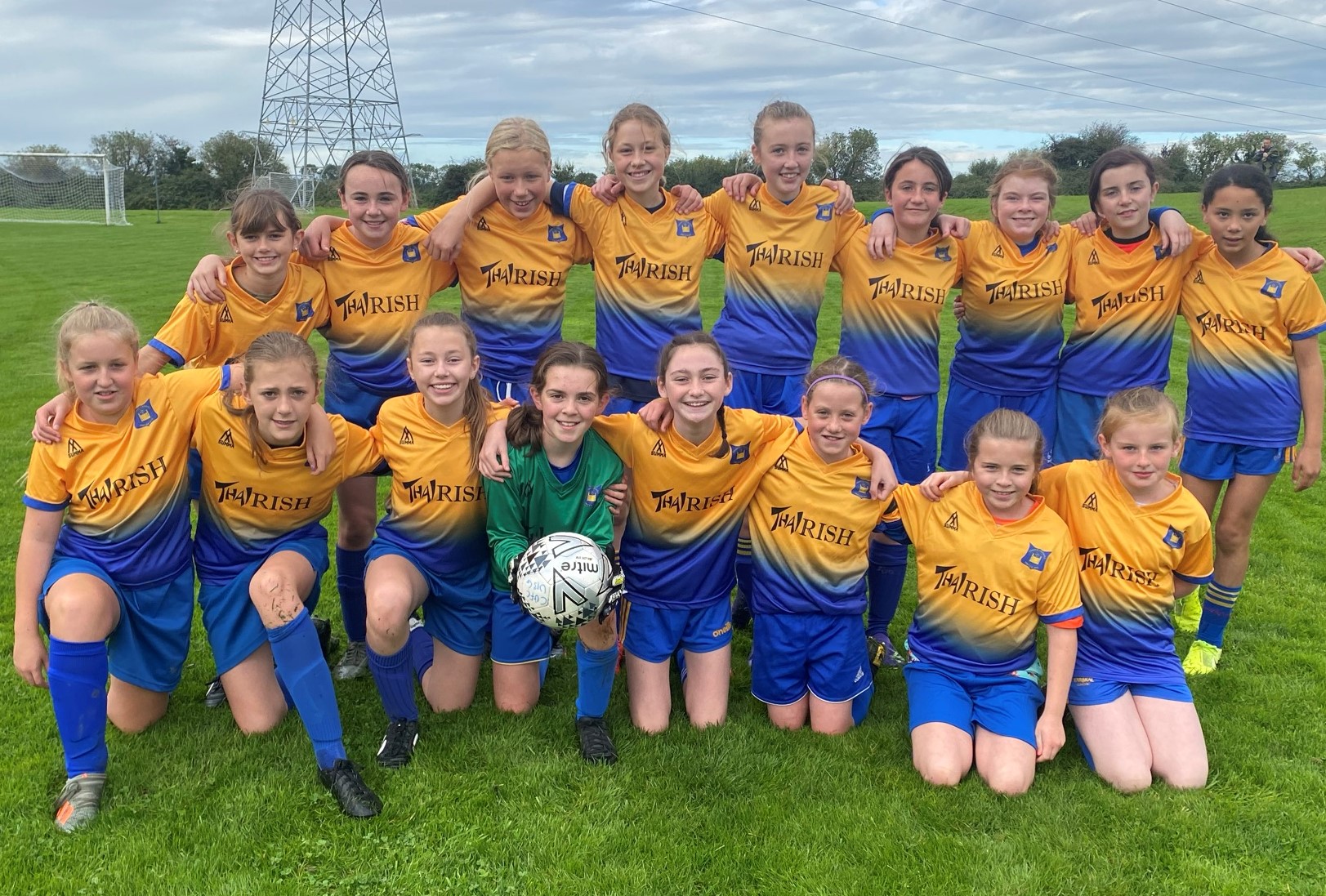 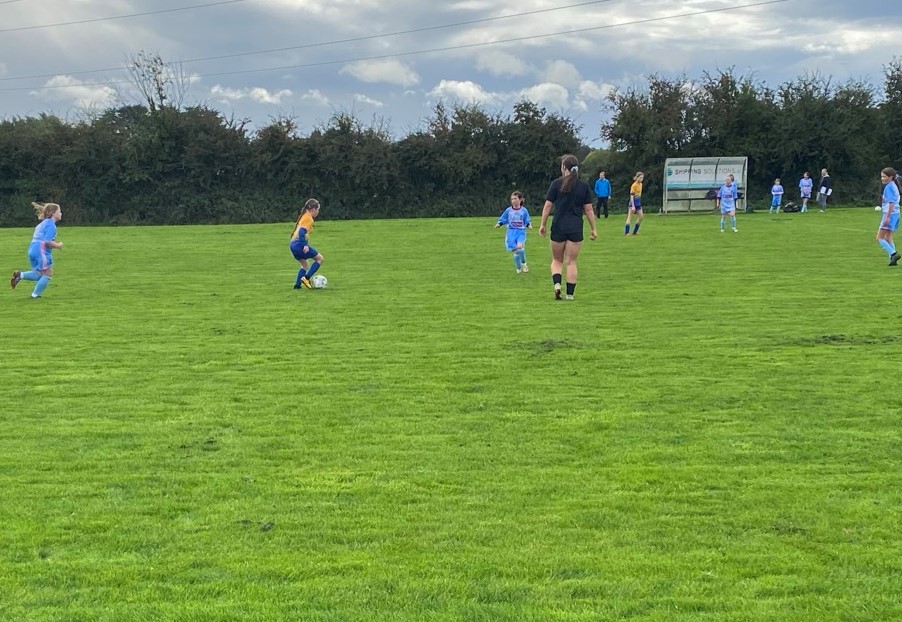 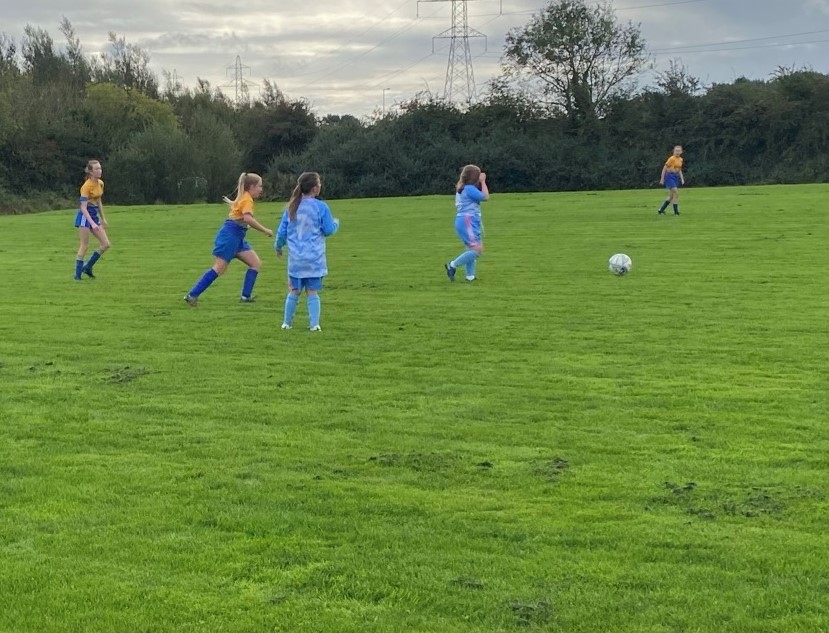