The Under-13A team returned to league action for the first time since October and were away to Kilreen Celtic in what turned out to be an entertaining game in very warm conditions.

The lads were eager to get back to winning ways in the league and had a great start to go 1 up on 2 minutes with a fine finish from Martin Lehane. Both teams were taking time to settle into the game but when Adam McCarty rounded the keeper to score on 11 mins the lads started to grow in confidence. After a water break in the heat the boys pushed ahead with Franek Jabkiewiez adding a third goal with a superb finish to make it 3-0 at half time.

The second half continued in the same pattern and credit has to be given to Kilreen who kept trying to play their football but Carrigtwohill were just too strong on the day. With Carrig’s defence rock solid Adam McCarty added 3 super second half goals after some great through balls from Franek and Elia Zriek. Elijah O’Riordan rounded off the scoring with a superb individual goal to make it 7-0.

All the lads performed brilliantly on the day, everyone contributed to a great performance but player of the match has to go to Adam McCarty scoring 4 fantastic goals. Well done lads. 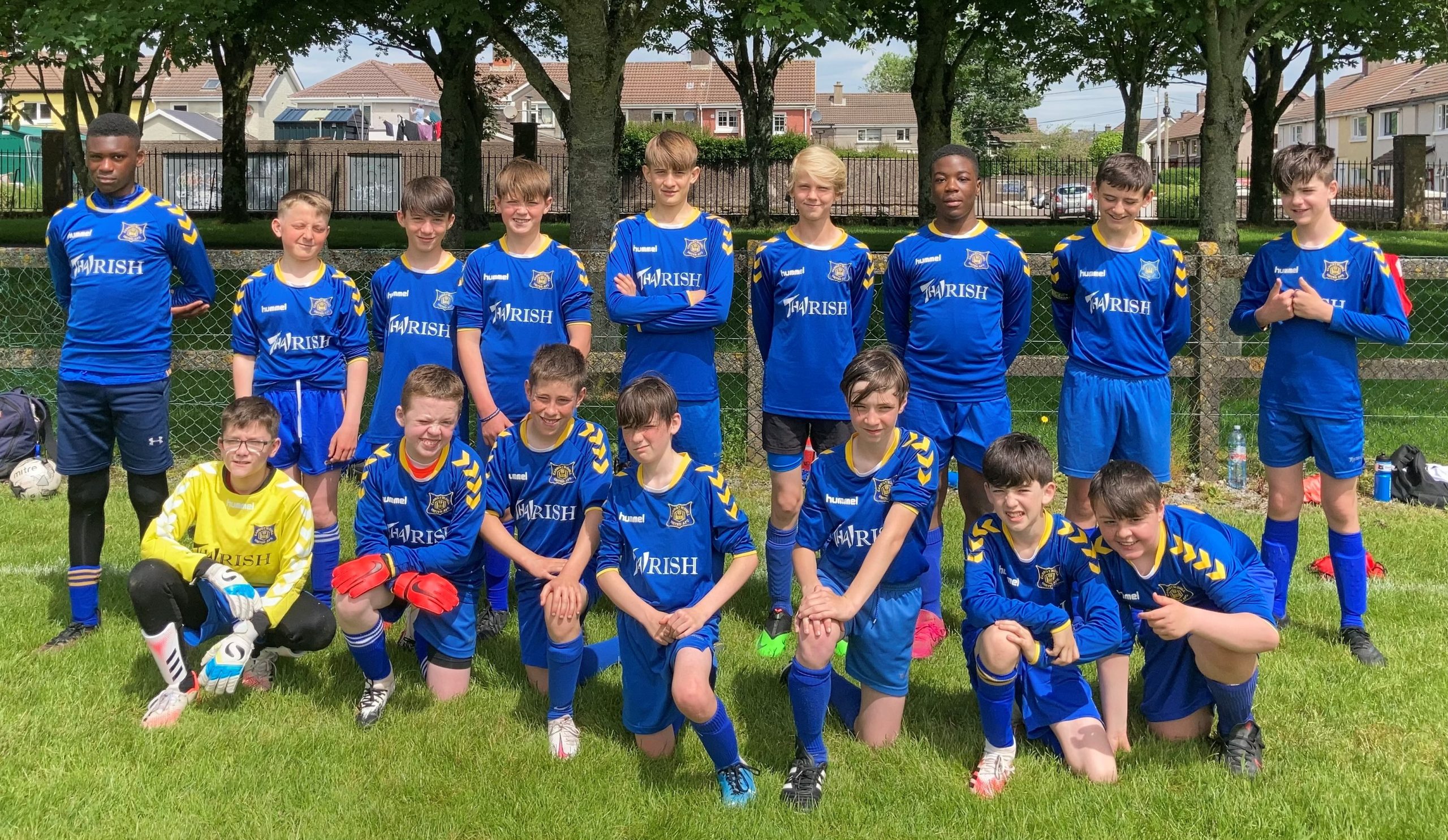