On a cold Sunday Morning, the Under-12A team made the journey to Castletreasure to play Corinthians. With a lot of the squad missing, the 12 players that turned up for the game were well up for it.

As the players have been told since the start of the season everyone will be needed during the season and this was the case for this game.  After a very even open 10 minutes, Carrigtwohill started to get to grips with the game more than the home side, dominating possession without the end finish. Some fantastic football was on show from both sides with Adam McCarthy having the first shot at goal with the ball going just wide.

This was followed with shots from Martin, Charlie and Sam Donovan. While controlling the game Carrigtwohill didn’t have it their own way as the home side looked to catch them on the break with some very good football of their own but the back line of Peter, Liam O’Connell and Ben Holland were proving hard to break down with Ben behind them in goal.

Liam Coady anchoring the midfield gave the rest of the midfield the freedom to roam. This was the pattern of the match until half-time which ended goalless.

Trying to keep the momentum, the visitors made some changes and brought on Sam, Cathal and Dylan, and within 10 minutes of the restart Carrigtwohill got the goal they deserved through Martin. Corinthians made a few substitutions to try and get back in the game and for the following 10 minutes they put Carrigtwohill under a lot of pressure and eventually got an equaliser.

Carrigtwohill made changes of their own to try and find the winner and Adam had a goal disallowed for a foul, with another effort ruled out for offside. So, the game ended in a draw. Every player should be proud of their performance as the coaches were. Everyone stepped up to the plate with man of the match going to Charlie Cambridge for coming deep so many times to receive the ball and creating a lot of the good play going forward.

Player of the Match: Charlie Cambridge 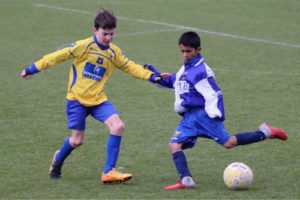 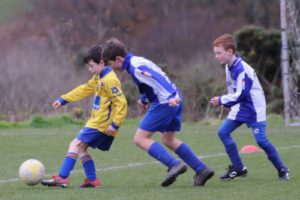 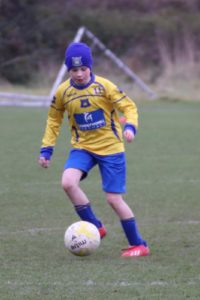 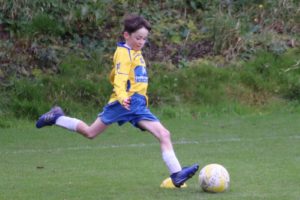 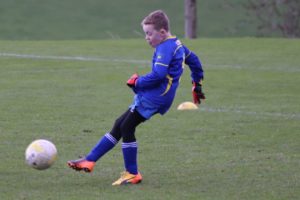 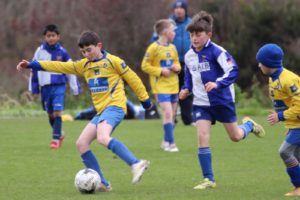 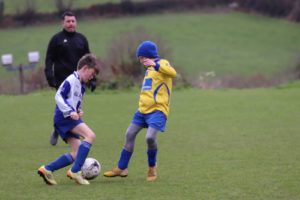 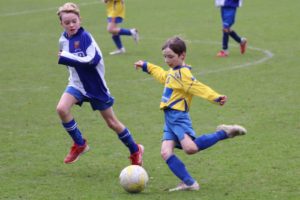 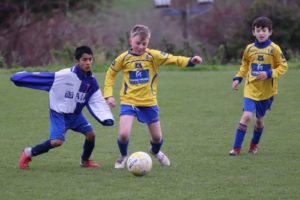