Carrigtwohill United sent a firm message to its rivals not only by an emphatic win but a good performance to put an icing on the cake. One of the few games that a keeper was literally watching the match for the whole first half, courtesy of the strong Carrigtwohill midfield setup that controlled the game and won every second ball.

First goal came in the 10th minute, with good build up started in the middle that went wide to Alex Lombard who sent a through pass to Cian O’Sullivan. Cian rasped a shot on to the post whose rebound found an alert strike partner Rollie to slot it in. Bandon hardly got on to the ball as Carrigtwohill won everything in the middle. The quality of Colm playing alongside Leroy flanked by Amany and Leslie left Bandon chasing shadows for most of the time. Second goal came with the best action of the day . Jayden played out neatly from  defence to Leroy, who in turn switched play wide to Alex. Leslie dropped in for a quick one – two with Colm who found Alex on the wide flank , before he sends in a pinpoint cross to Rollie’s head into the net for his second. The close exchanges between Colm, Leroy and Amany coupled with mazy runs forward from Leslie was the biggest difference on the day. The front 2 of Rollie and Cian were ever alert and despite not getting a goal Cian has just shown how this coaching panel has improved players from being on the fringes to a key starting player.

Second half came winning 2 : 0. Rollie as instructed went into wide channel for a diagonal pass from Leroy where he turned in a couple of layers to get his 3rd in 42nd minute. Soon enough complacency crept in. Alex came off for Andy and Amany came off for Jack with Colm going back as sweeper and Dennis moving into right back. This change had clean sheet in mind but unfortunately a defensive mix-up with keeper gifted a tap in to Bandon. Sensing danger Rollie dropped into midfield to complete a 5-man defensive approach. Soon enough he sent a good through pass to Leslie who got to the end of it to get 4th for Carrigtwohill in 70th minute. Alex and Amany went back in for Rollie and Leroy who were visibly very tired after a big shift on the day. Carrigtwohill held on for a 4:1 win

Man of the match went to the whole team. The best on the day were Colm and Leroy on the middle whose quality on the ball outshined Bandon to keep them in their half, lethal finishing from Rollie, pinpoint crosses from Alex Lombard especially for the second goal, neat quick close control and passes from Leslie, not to forget the mercurial deceiving turns from Amany. A solid uncompromising defence from Jayden, Dennis and Edras , not forgetting tireless ever threatening runs from Cian O’Sullivan. 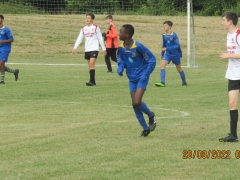 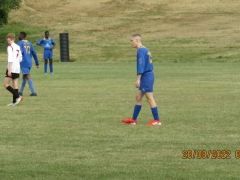 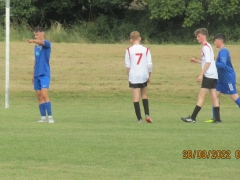 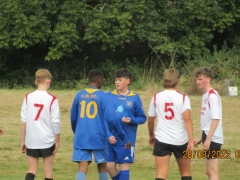 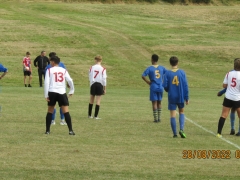 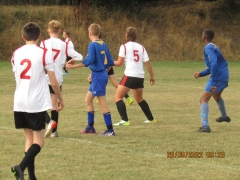 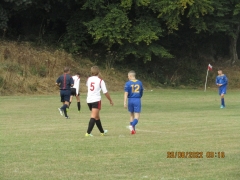 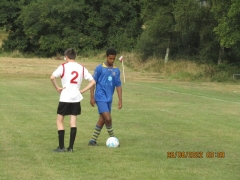 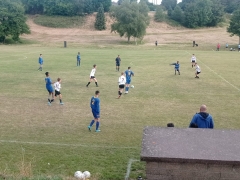 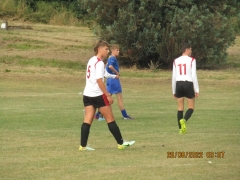 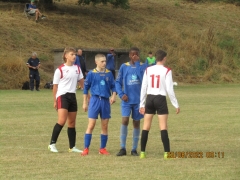 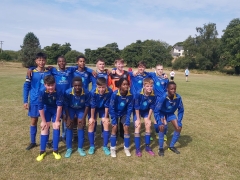 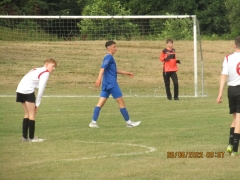 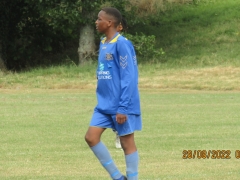 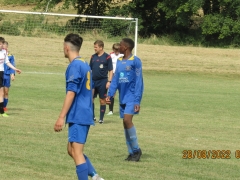