It is amazing what a goal can do for a forwards confidence and after opening his account for the season last weekend Kyle Kidney was certainly on form as he bagged a superb hattrick away to Springfield Ramblers this Sunday morning.

Kidney was straight out of the traps putting Carrigtwohill United ahead in the 1st minute when he got the better of the Springfield defender and his shot carried enough of a punch to beat the home keeper.

The away team were relentless in the first half playing some brilliant football on the brand new astro facility, their second goal came in the 7th minute following a period of sustained pressure forcing Springfield to play the ball across their own goal. Noah Eddins was on hand to send his side footed volley into the roof of the net. Carrigtwohill’s short corners are no secret now but still they yield goals and when Niall Barry teed up Evan O Regan O Connor his delivery was met by Kidney to flick the ball home from close range. The 4th came just before halftime following some good possession, Morgan Foley laid the ball back to Tom Walsh who tried his luck from 30 yards and his chip beat the Springfield net minder.

The 2nd half got underway and Kidney will not score a better goal this season claiming the match ball with a sublime effort that curled into the top corner from 25 yards, indeed after being played in he hit it so early and so true that the Springfield keeper remained glued to the spot as he could only watch the ball sail past him.

The home side did manage a consolation goal following a corner but Carrigtwohill eased to victory to maintain 2nd place in the table.

Best for the visitors were Niall Barry, Morgan Foley and Tom Walsh, special mention to referee Alan Belmajdoub who had an excellent game. Well done to all.

Player of the Match; Kyle Kidney 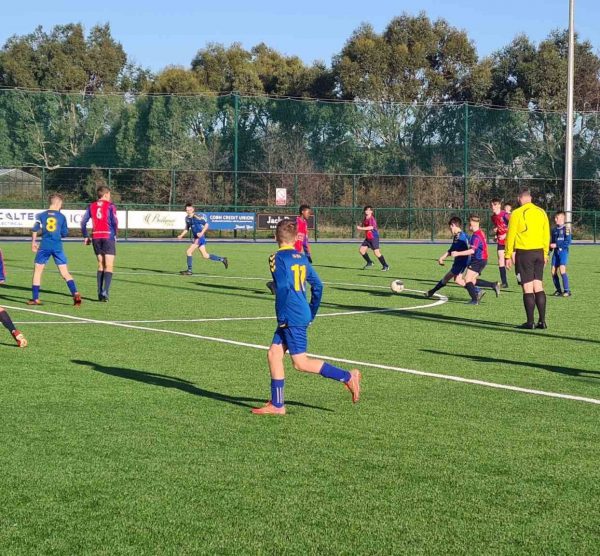 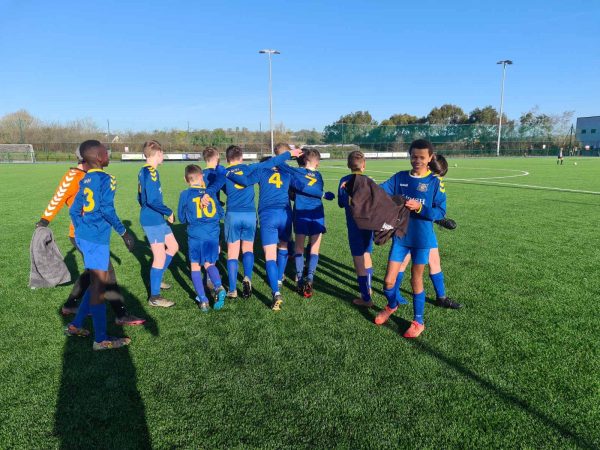 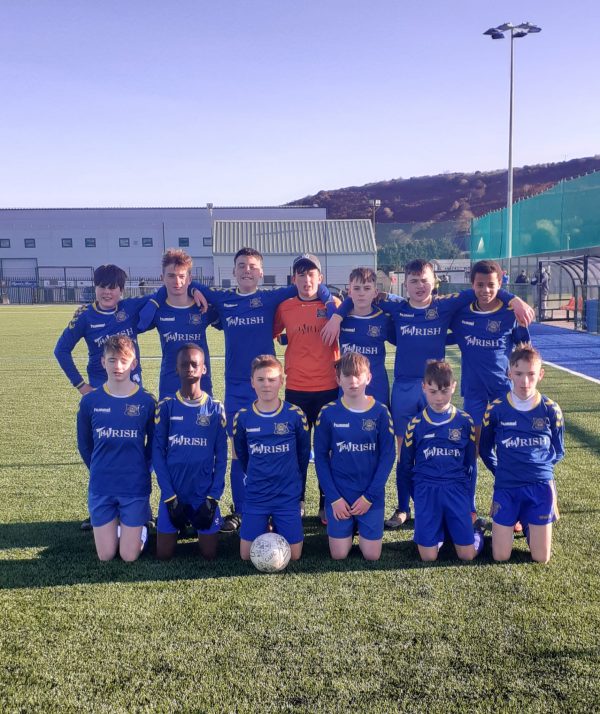 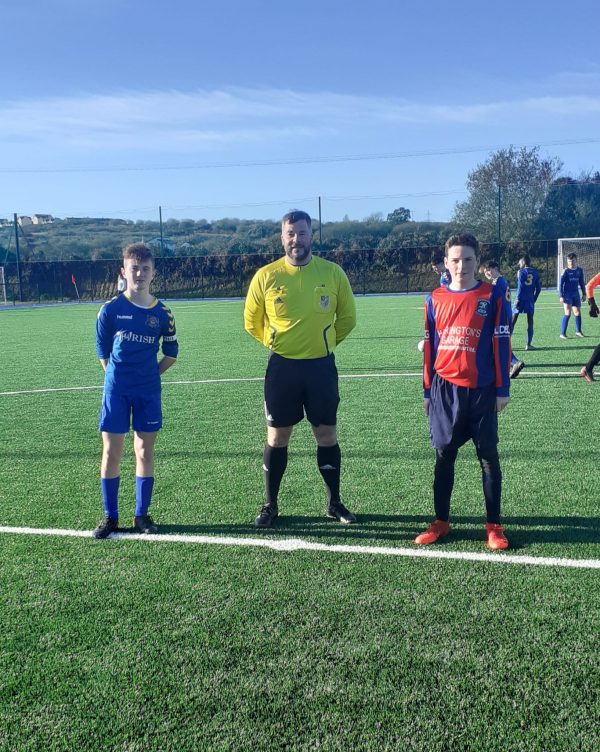 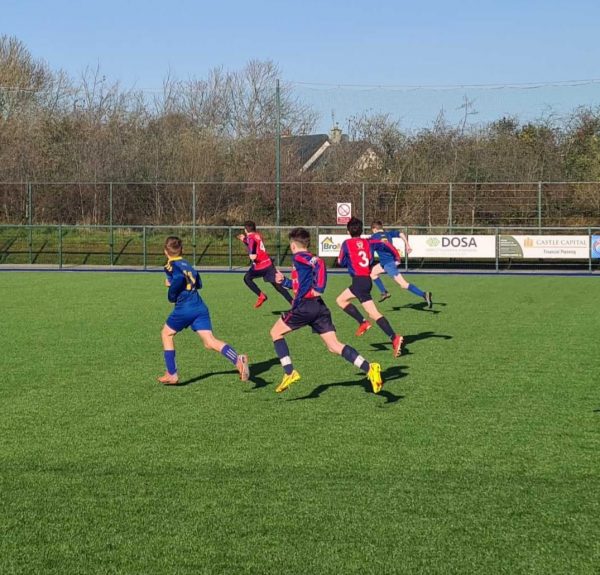