Under-14 Div1 at Carrig Park, Fermoy

Carrigtwohill United suffered a defeat away to Fermoy early Sunday morning which sees them drop out of the promotion places for the first time this season as the North Cork outfit leapfrog them into 2nd place.

The home side could be forgiven for thinking that Christmas has come early as they rode their luck throughout the game and Carrigtwohill will still be wondering how they failed to score for the first time this season.

The opening 15 minutes were cagey enough with both sides battling for control of the midfield. The best chance fell to Sean Og Madden who hit a wonderful free kick from 35 yards that had the home keeper beaten but the crossbar came to Fermoy’s rescue.

A couple of minutes later following a throw in that dragged the visitors defence out of shape Fermoy scored what would prove to be the winner from close range. This sparked the Carrigtwohill forwards into action with both Kyle Kidney and Morgan Foley having efforts thwarted before the break.

Early in second half Kidney thought he had scored following a Madden corner but the official deemed the ball hadn’t crossed the line and waved play on.

Rian Thornhill saw his effort end up in the side netting when destined to score following some trickery on the left and when the winger went down in the box shortly afterwards Carrigtwohill had a chance to draw level from the spot. Up stepped Kidney but he pulled his shot just wide of the post to the relief of the Fermoy keeper. Jarlath Cullimore glanced a header wide and also had a long range effort comfortably saved as the Carrigtwohill defenders went in search of the equaliser as well. Roan O’Keeffe thought he had found it following another Madden set piece but again the official was not in a position to see the ball cross the line. Carrigtwohill continued to pile on the pressure in the final stages but the elusive goal would not come.

Best for Carrigtwohill were Cathal Seymour, Jarlath Cullimore and Tom Walsh but man of the match goes to Sean Og Madden who returned to his best following a short absence. Well done all. 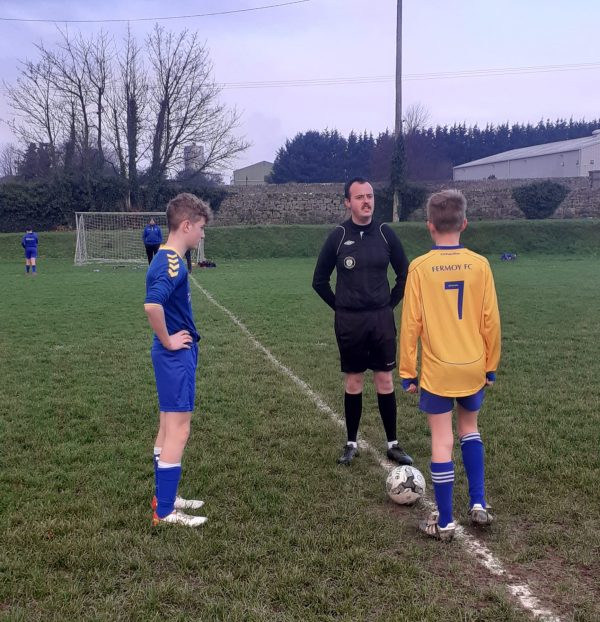 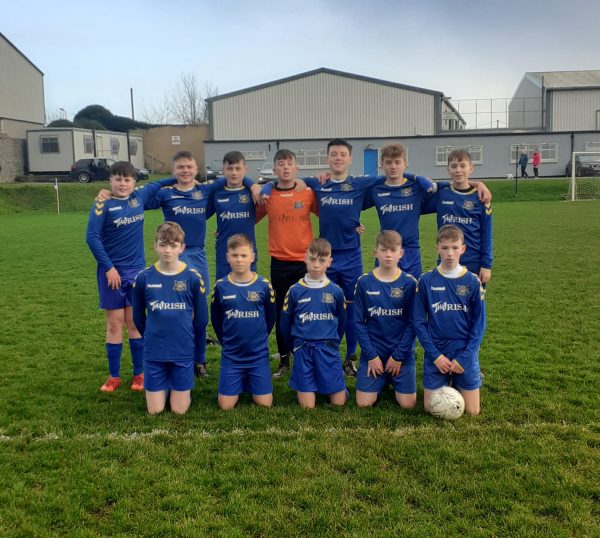