There was a goal fest at Ballyadam Sunday morning as Carrigtwohill United U13A opened their CSL season with a 6-2 victory against Mallow United A. The home side were straight out of the traps going 3 goals up in the first 10 minutes.

Firstly, Nathan finished well after some powerful running and then Zach knocked in 2 goals in quick succession, both at the far post after drifting in from the wing.

It took the visitors some time to settle after the early set back but credit to Mallow they got back into the game around the 20-minute mark and gave Max Ricken in goal for Carrig no chance with two lofted goals. Nathan increased United’s lead again just before halftime and could have had more in fairness.

In the second half Eoin Lombard got a well-deserved goal after threatening the Mallow defence on numerous occasions and Josh rounded off the scoring just after the hour mark to give Carrigtwohill United a dream start to the season.

A solid performance from back to front with some excellent displays in midfield. Well done all. 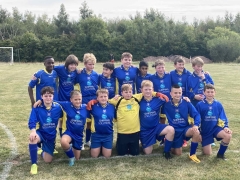 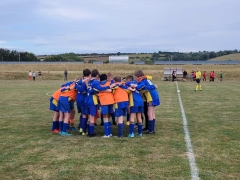 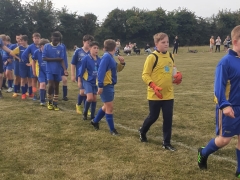 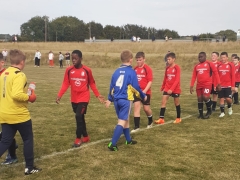 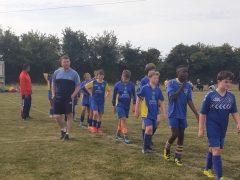 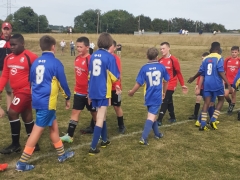 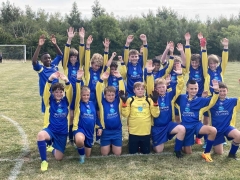