This was a great win against a good side. We knew we had to start well as we had the wind. We also knew that Park are a good side from our previous game against them.

Eric O’Sullivan drove at the right back from the kick off and was taken down for a penalty from which Oisin Lynch buried home the opener. We played with a strong wind but this should not disguise the fact that we played our best game of the season. Adam Rooney scored twice along with two great goals from Mark O’Connor who took his tally to 6 goals in 4 games. We went in at half time 5-0 up and knew we would face a strong challenge from Park in the second half. 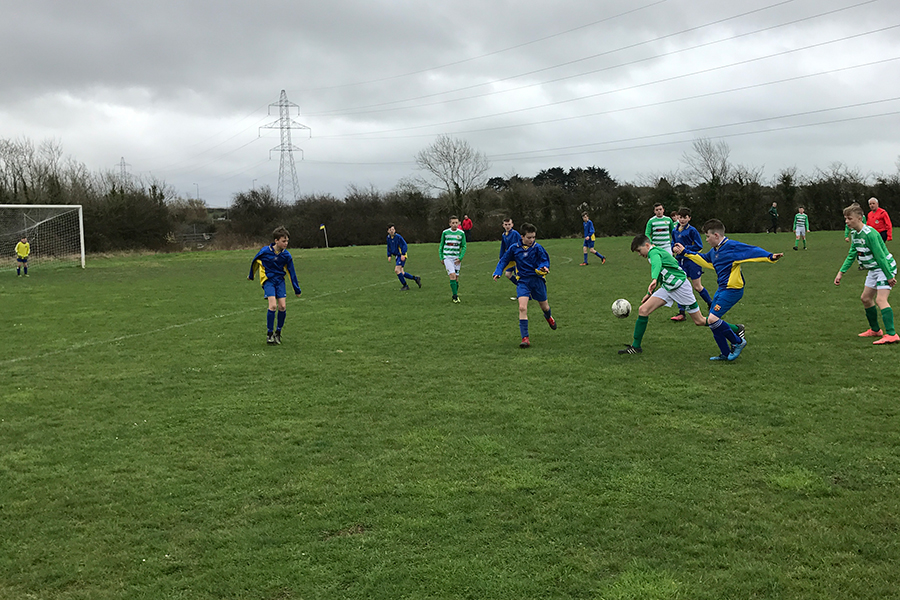 Our second half performance was superb and we battled hard against the wind. The defence was excellently organised in front of Cameron Kenefick in goal who made 3 good saves. Park pulled a goal back but we did not panic. Tom Savage and Oisin Lynch were excellent and composed at centre back. Adam Rooney was back to his best, Eric O’Sullivan was a torment to Park, Mark O’Connor took his goals very well and Liam Moore defended very well as always. This was a great team performance. The hard work in training and the focus on good passing and using the space out wide really showed today- well done all. Man of the match goes to Captain Piaras Fitzpatrick who provided the foundation at midfield for the win. He broke up Park play time and again, protected our centre backs and his distribution was much improved. Well done.

Player of the Match – Piaras Fitzpatrick 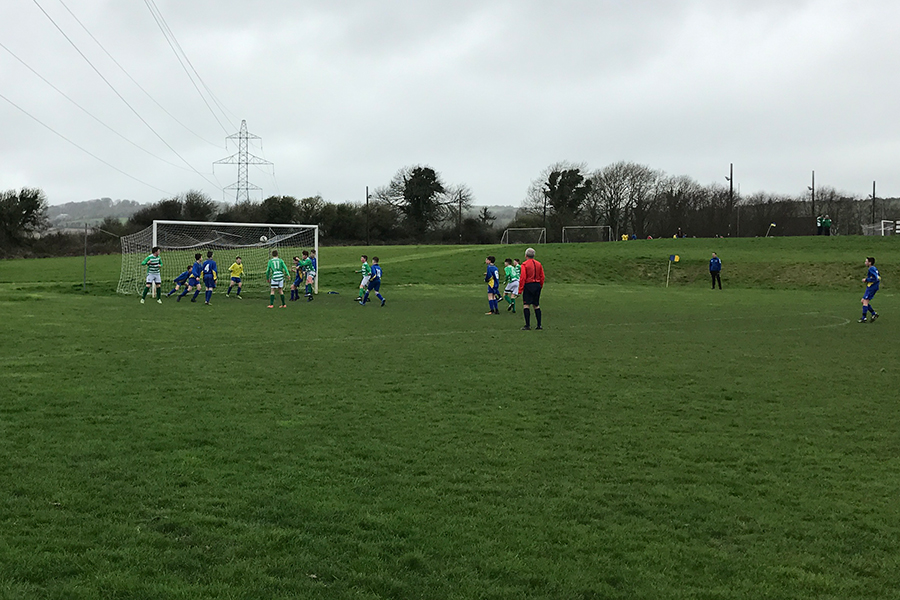