Carrigtwohill United Under-12A’s came away from Douglas with a point from their encounter with Corinthian Boys when on another day it may have been all three.

The away side started well and threatened going forward through Karol and JP but they would find the home keeper in great form as he repelled any efforts on target. It was Corinthians who opened the scoring after 16 minutes against the run of play and Carrigtwohill had a chance to reply immediately afterwards when a lofted pass from Callan O’Keeffe sent JP Guerin racing through but he couldn’t get his shot on target. Ten minutes later the pacy forward would strike a cracking effort first time to beat the home keeper following a superb through ball from Roger O’Connor.

The second half was all Carrigtwohill with Emily, Jamie and Eoghan minding the defence which gave the team the platform to press for a winner. Josh worried the home rearguard with a series of corners and Paul, JP, Liam and Karol would all go close but the breakthrough just would not come before the final whistle.

Best for Carrigtwohill United were Callan, Roger and Emily but a huge effort by all the squad. Well done. 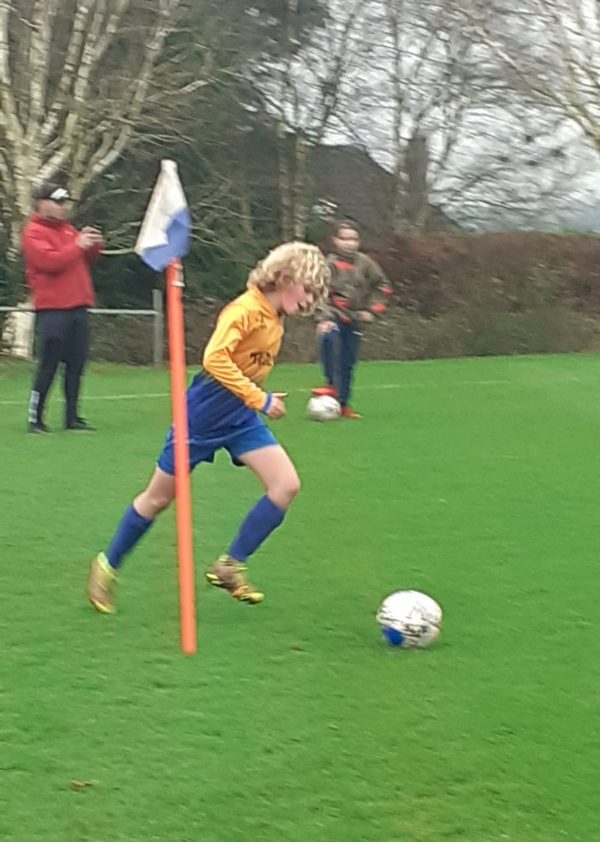 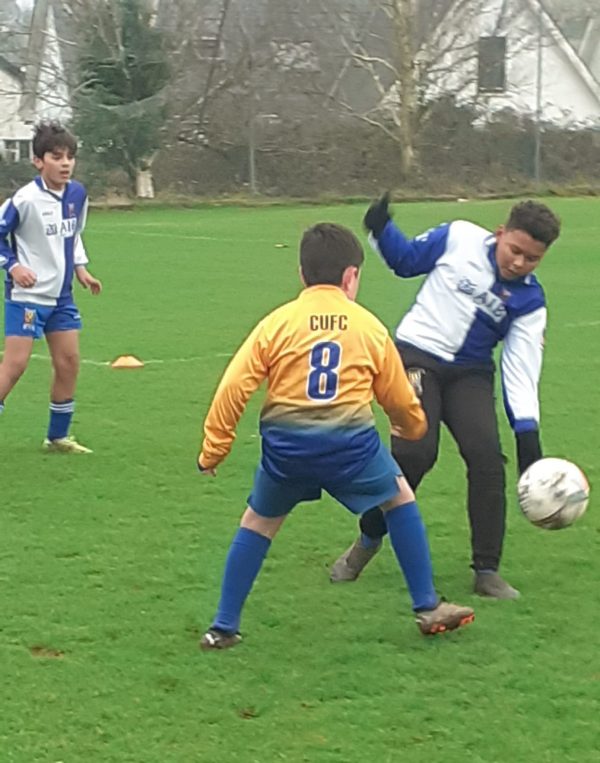 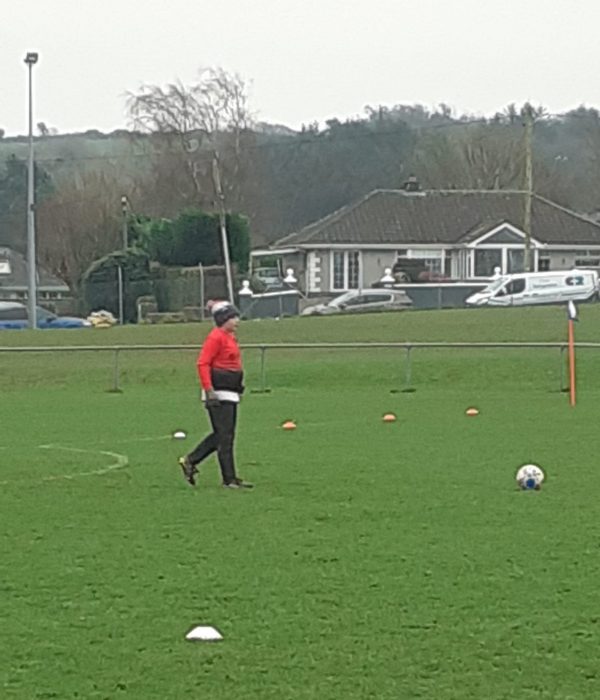 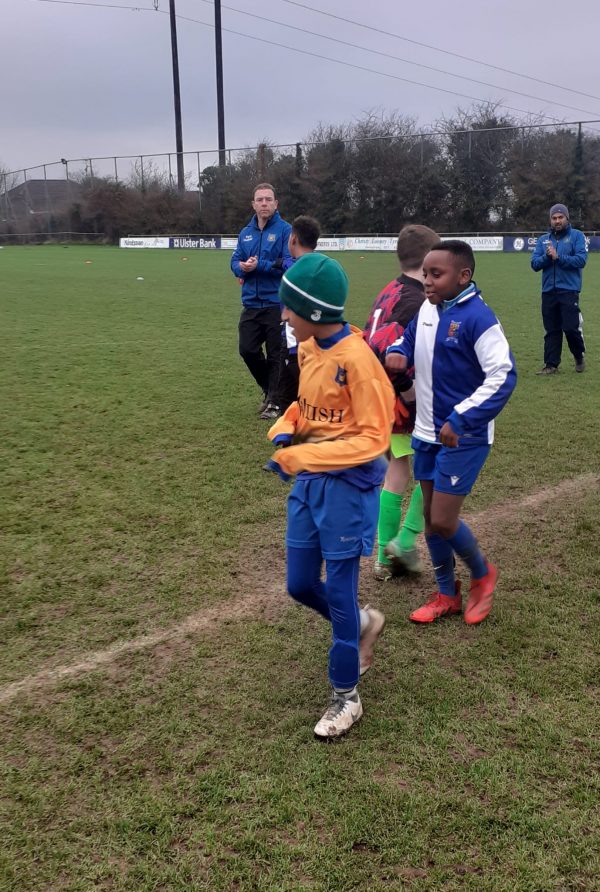 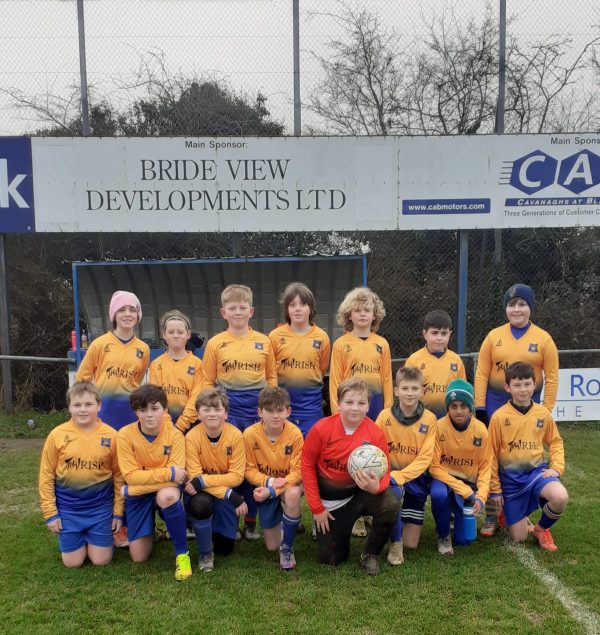 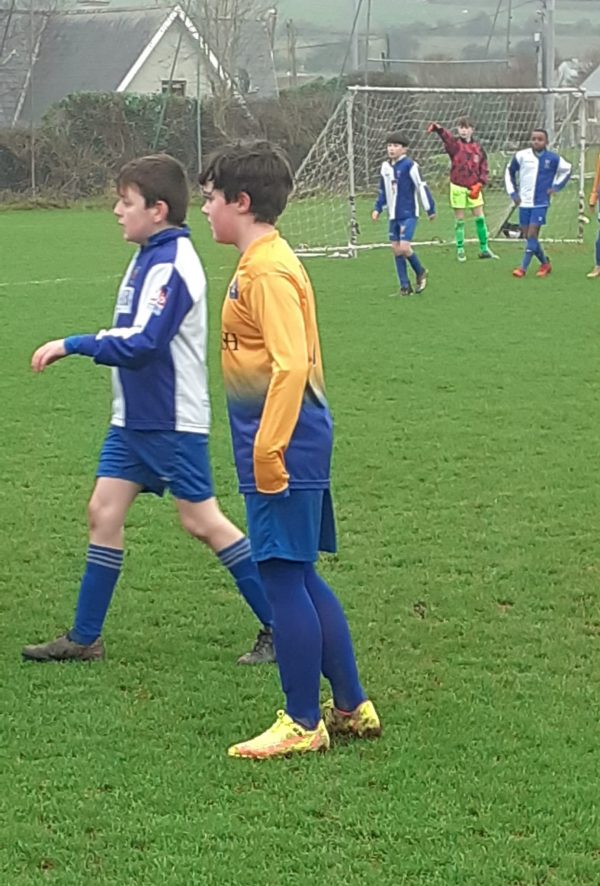