Our first league game of the season away to Mallow united took place on a wet Monday night.A very evenly contested 1st hlf  with chances at both ends ended scoreless. 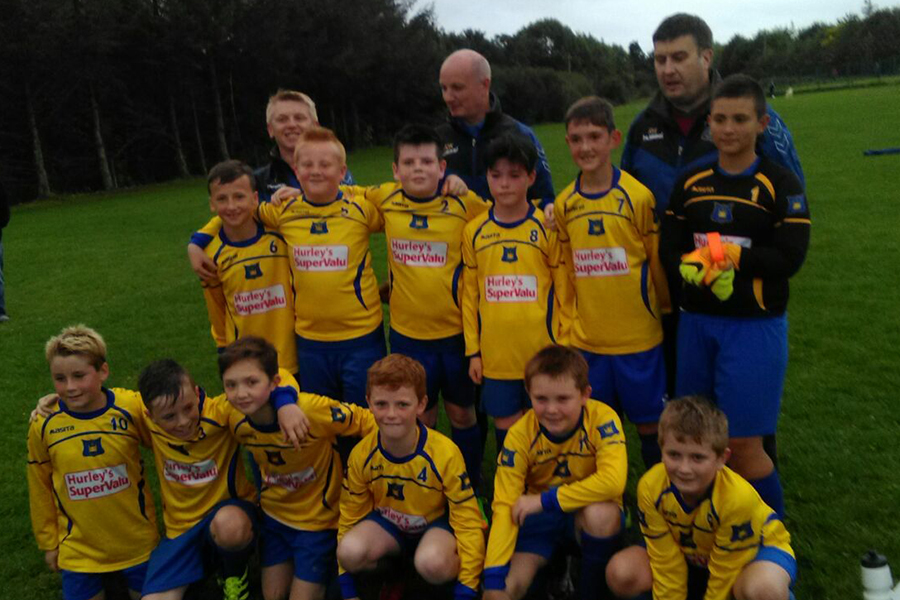 Mallow took the lead early in the 2nd half. Our lads really upped the tempo at this stage and got a deserved equaliser from Charlie McCarthy finish to the far corner following a great threw ball from Cillian McCarthy. Both sides pushed for a winner and the game looked to be heading for a draw until a shot from Jack O’Regan was handled in the box by a Mallow defender. Up stepped captain and man of the match Cian Lee to send the goalie the wrong way and clinch a very important 3pts. A great all round team performance and never say die attitude rewarded with the win.

Player of the Match; Cian Lee