This season has seen all sort of matches being played by the U11. This however was one for the books as it was played “by the book”, exactly as the FAI’s new rules intended: Twin 7v7 matches between even panels from two clubs who are serious about developing their players. There was much good humour and nothing was too serious.

At the same time, there was some serious competitive soccer being played and both matches were too close to call. The commitment was as remarkable as the good behaviour and respect for the opposition.

The weather was also favourable and this is the kind of mornings that helps everyone remember why we are investing so much time into the club and why it is so important to get it right for all involved,

Park United seem to be on the same page as Carrigtwohill and there might be a few travels to Mitchelstown to play friendlies in the future. What are motorways for! 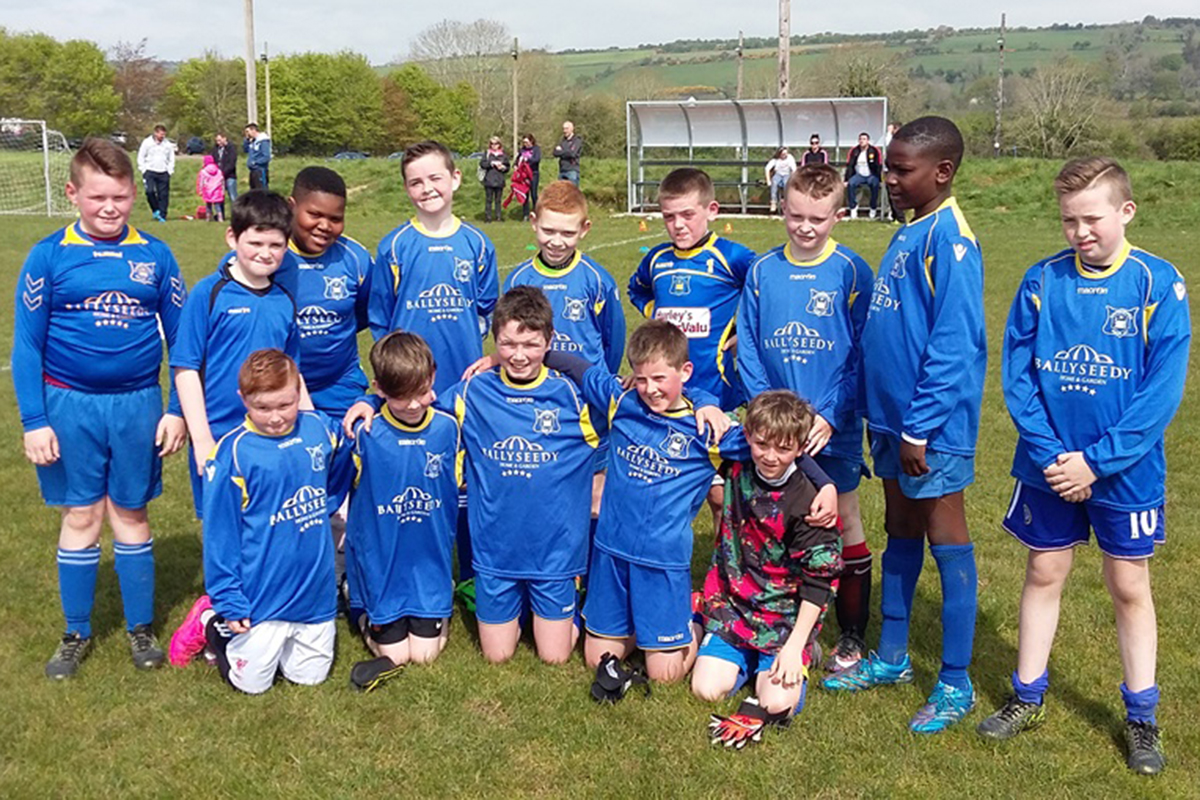