It is always difficult to get a result in Castletreasure as Corinthians are not in the habit of giving points away. The signs were excellent however, as Carrig’s U11 mounted a great challenge in the first half. Goals from Adam Rooney and Neil Coughlan responding to a goal by the home team. Then came a wonder goal from Mark O’Connor, who fired a free kick into the top left corner of the Corinthians’ goal from 20 yards out just before half time. A goal to remember. 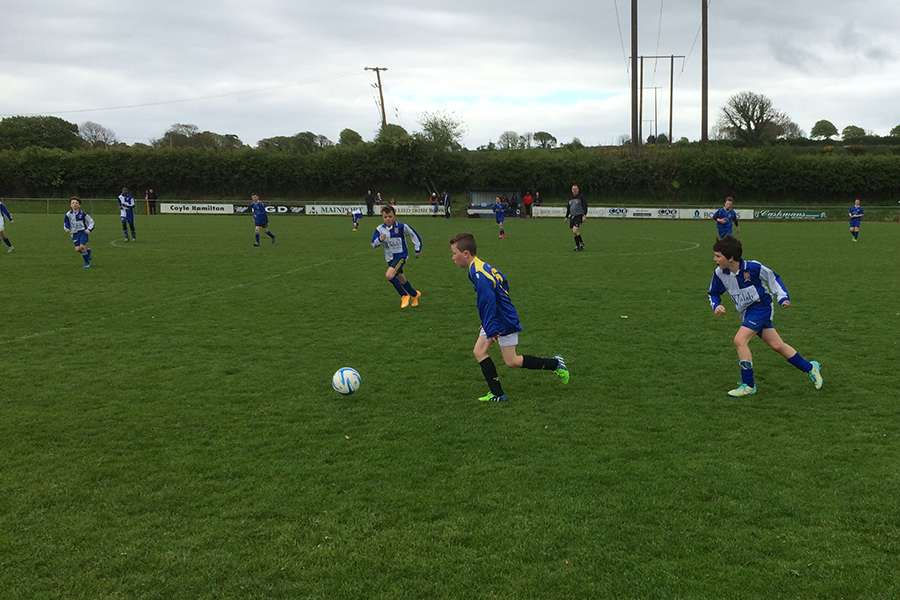 With a 3-1 lead to defend, things were looking good, but Corinthians threw all they had into the mix and despite a competitive performance by Carrig’s U11s, the score began to slip. It ended 5-3 to the home team, but this does not mean that Carrig did not played on a par with their host. Rotating the squad is a necessity in these age groups and all 13 Carrig players performed very well on the day. A great satisfaction for coach and parents.

A close match, even closer than the scoreline suggests. 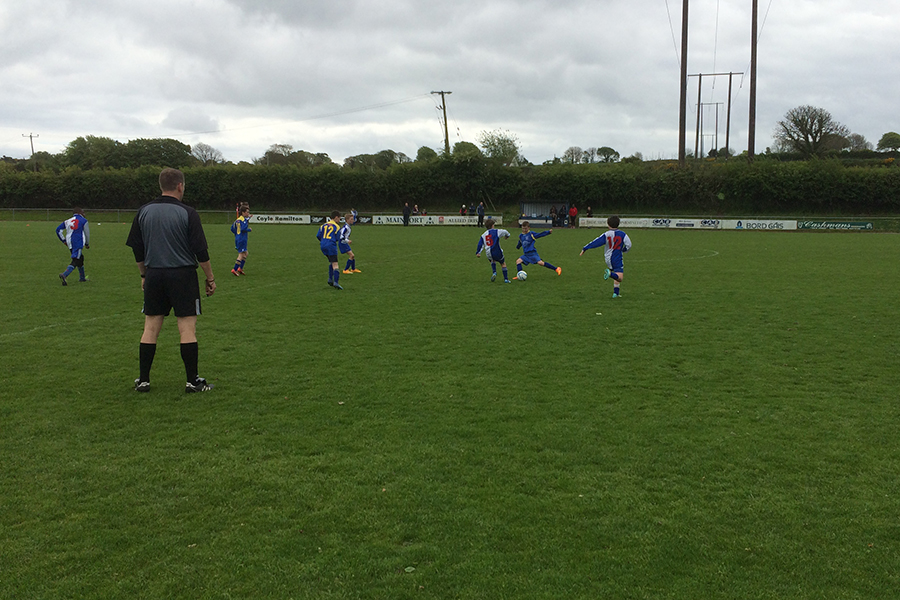