On a damp Tuesday evening, 15 committed CUFC u10 players traveled to Temple Utd on the  north side of Cork to play two 7v7 games. While the weather was “soft”, the spirits and effort of our players was anything but that. Our u10s played out two highly energetic, skillful & tight SSGs. The all round game play and determination shown by both teams was highly entertaining. Both games ended honors even with plenty of smiling and happy faces on both sides. Great saves, goals, skills, effort was cheered on by a sporting & entertained sideline.

Great credit to our hosts Temple Utd & their manager James, who showed great sportsmanship and a similar ethos (to CUFC) re player development and general game play development, rather than an importance on score line. Our u10s really enjoyed the games and are developing all the time under this ethos. 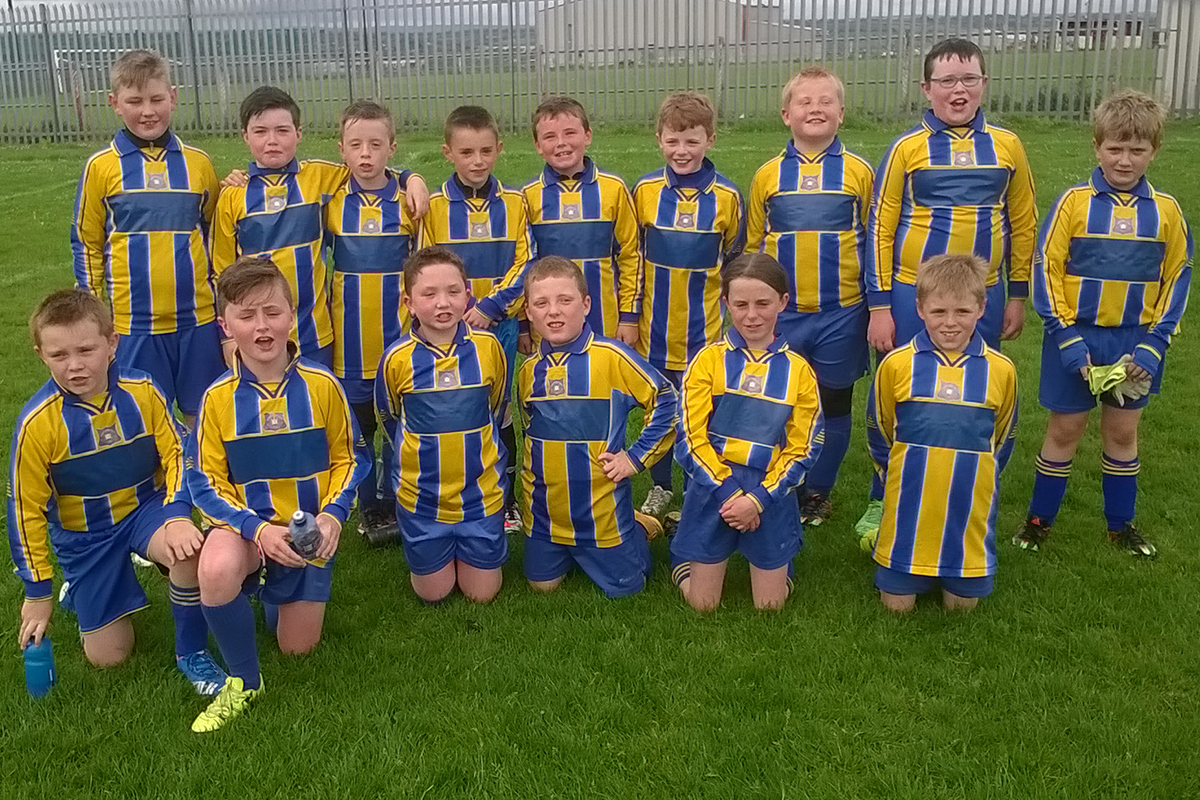