Rockmount were the visitors to a rain sodden Ballyadam on Easter Sunday as it was 3rd v 2nd in CSL Division 1.

It was a must win game for both sides as Carrigtwohill needed 3 points to keep their promotion push going and Rockmount needed the victory to have any hope of catching Douglas Hall at the top.

It was the home side that had the better of the first half in a fiercely contested affair, Tom Walsh, Kyle Kidney and again Walsh (post) should have given Carrigtwohill the lead on 15 minutes as chances came in quick succession. A Sean Og Madden free kick had the Rockmount keeper beaten but just sailed over and it was level at the break.

The visitors came out strong after the interval and had one off the crossbar and one in the net but both were rightly adjudged offside. With 20 minutes remaining Rockmount took the lead as the home side stopped and were looking for an infringement, this gave their right back the time and opportunity to rifle home a beauty from 30 yards.

Carrigtwohill pushed hard to get back in the game and got their reward with 5 minutes left when Kidney drove into the opposition box, his first effort was well saved by the Rockmount keeper but the rebound fell kindly for Kidney to stick it in the corner. The remaining minutes were frantic as both sides went in search of a winner but it would finish honours even for the second time this season. The draw didn’t suit either team as Douglas Hall are now crowned Champions and Rockmount favourites for promotion.

A gallant effort by United who had Kidney, Madden, O’Keeffe and Thornhill all in fine form but man of the match goes to the entire squad today who all played their part.

Next up is the visit of Premier side Lakewood Athletic Thursday evening in the next round of the Local Cup, a competition that saw the boys go all the way to the final in Turners Cross last season.

Player of the Match:- Squad 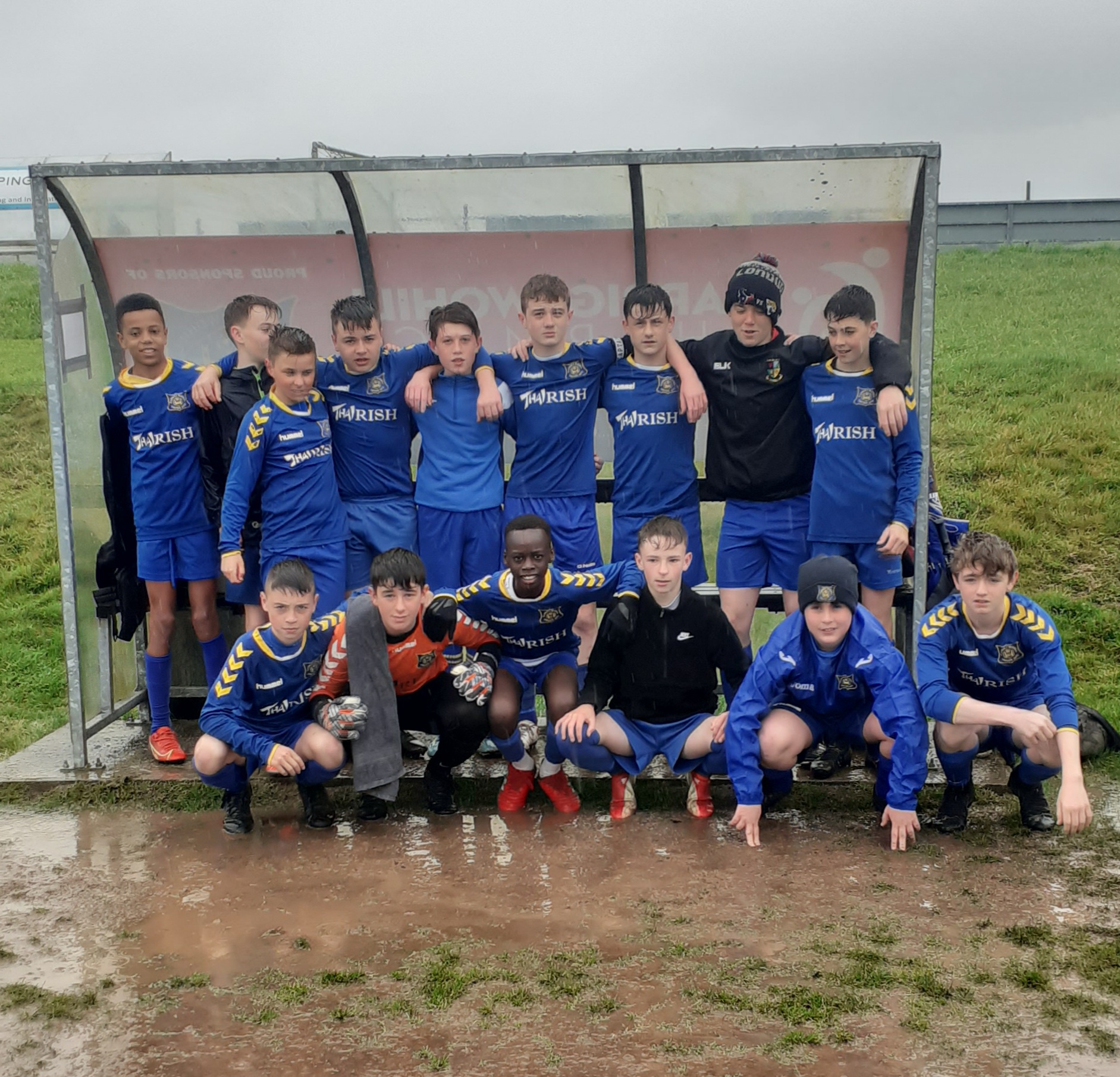 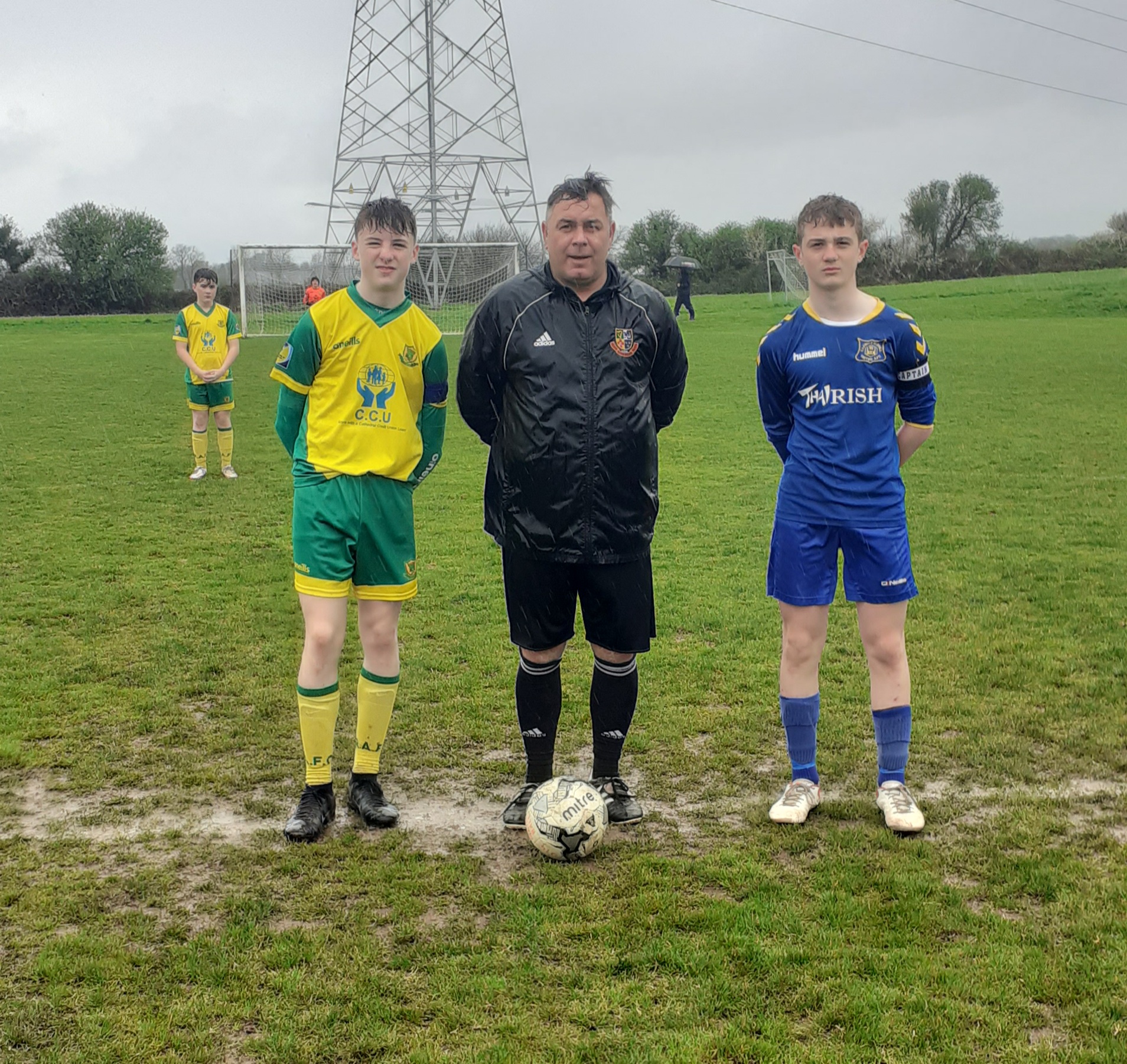