A tough weekend for Carrigtwohill, as a depleted Under-14 squad tasted defeat at home to Fermoy Sunday morning. It was always going to be difficult as 8 of the 12 players had fought their way through a county Hurling final the previous day but it was the home side that started brightly Rian Thornhill bringing a couple of fine saves out of the Fermoy keeper.

Carrigtwohill United thought they had taken the lead on 20 minutes when Roan O’Keeffe chipped a ball forward to Thornhill who let it drop over his shoulder and volleyed home from 15 yards, as the home team celebrated the official blew for offside to their disbelief! Thornhill would also see another effort clip the crossbar before the break.

Conditions could be described as blustery at best and Fermoy had the wind in their favour for the second half but to their credit they did try to play football as well. The visitors took the lead midway through the 2nd half when a misplaced kick out came straight back to the Carrigtwohill defence and was struck beyond Adam Lee in goal.

Shortly after this a mistake at the other end from a back pass allowed Thornhill to nick the ball from the Fermoy keeper and slot home for the equaliser. The home side started to tire and were reduced to ten men when Sean Og Madden picked up his 2nd yellow card five minutes from time. Fermoy pushed for a winner and were rewarded in the dying seconds when a well struck shot found the back of the Carrigtwohill net.

A tough result to take but again the coaches couldn’t ask anymore from this group of lads. Best for Carrigtwohill were Sean Og Madden, Kyle Kidney and Rian Thornhill.

Man of the match goes to Jarlath Cullimore with a superb display at the back. 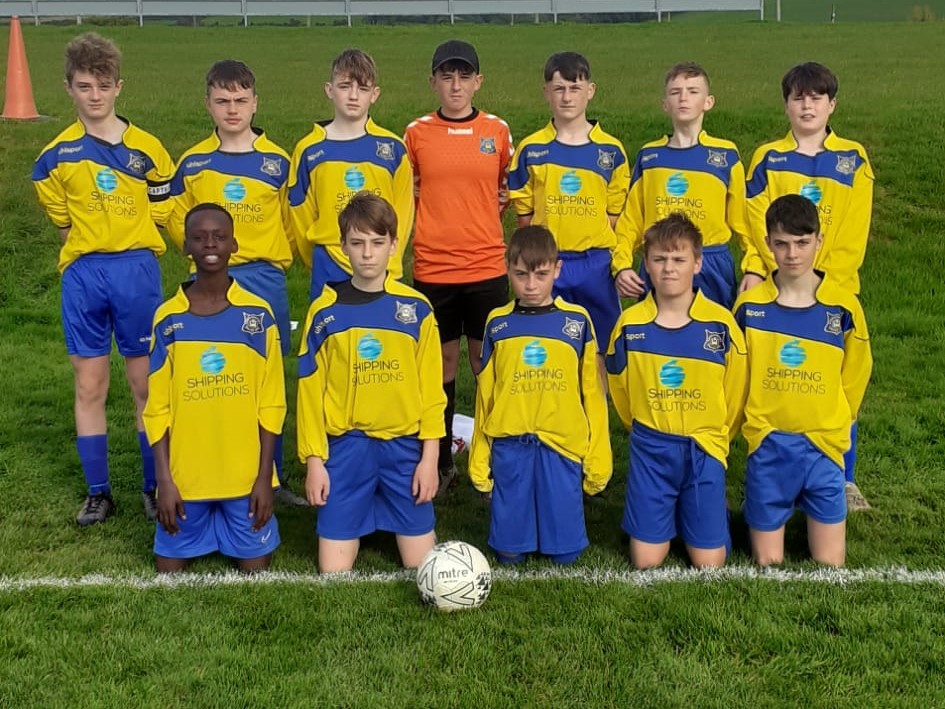 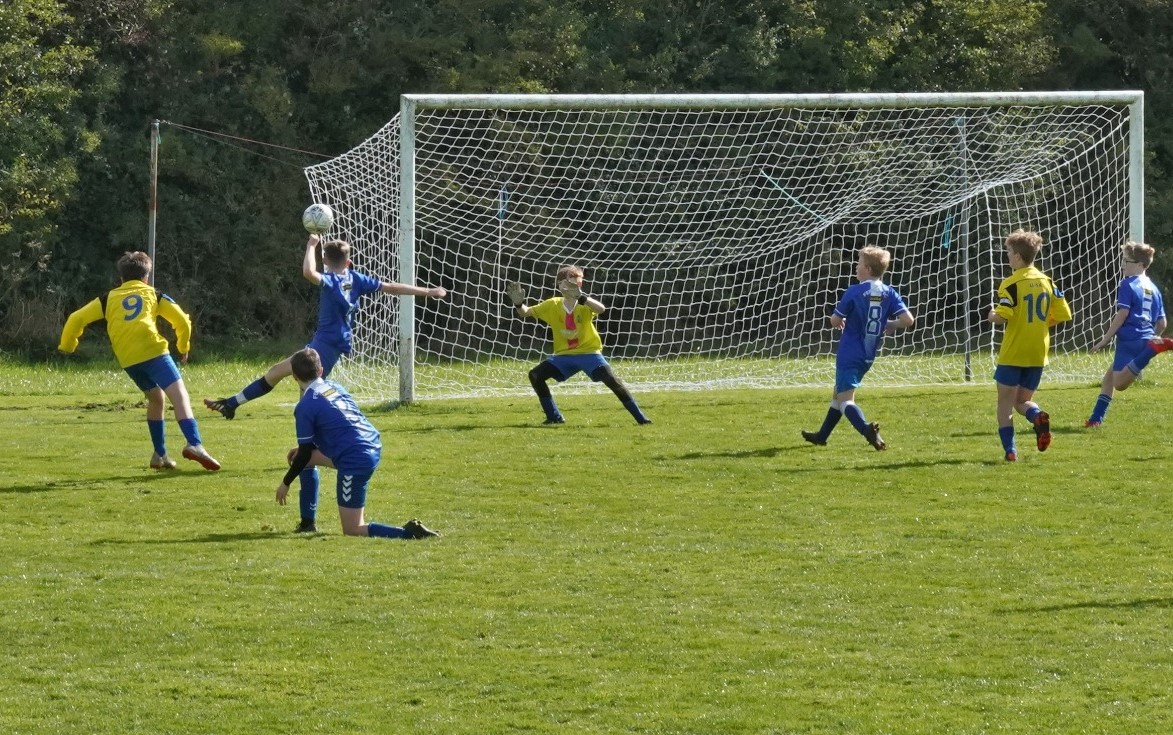 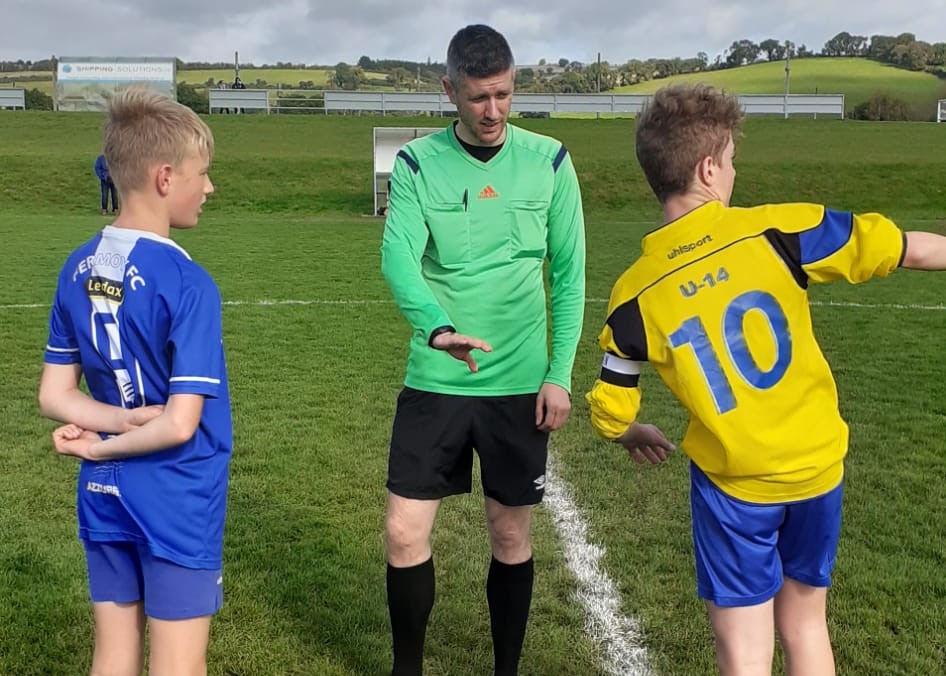 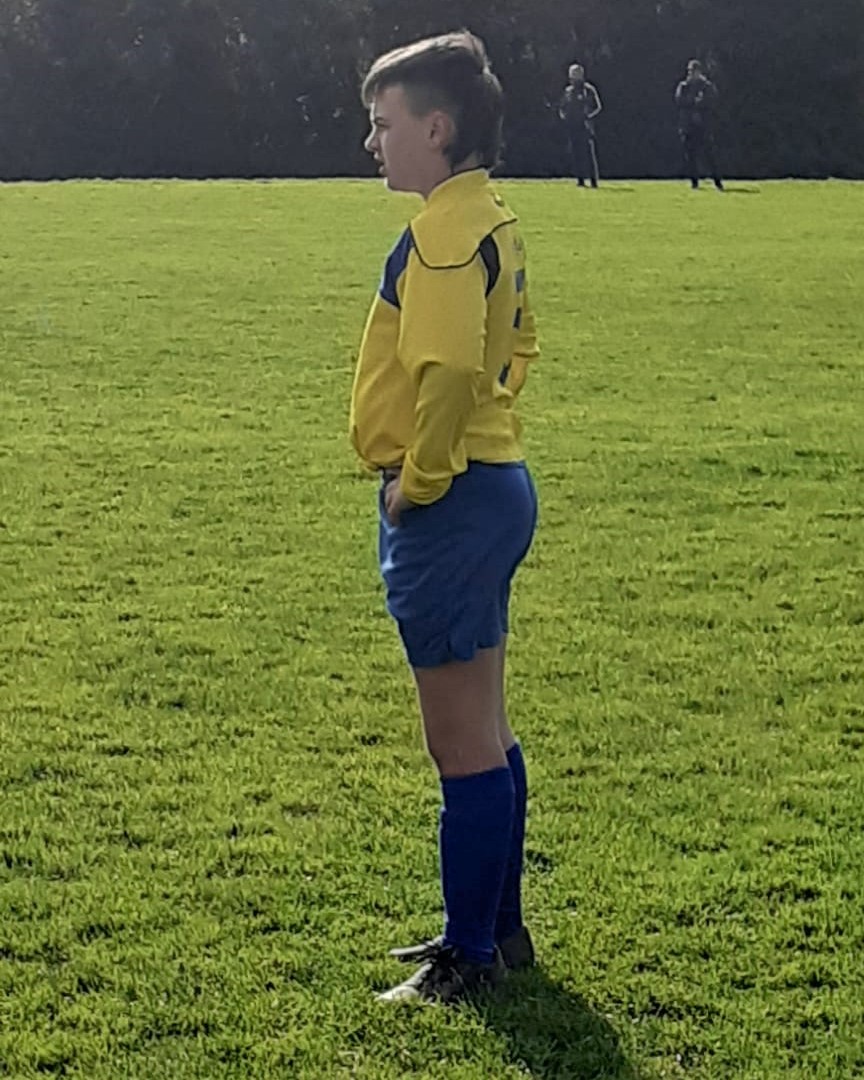 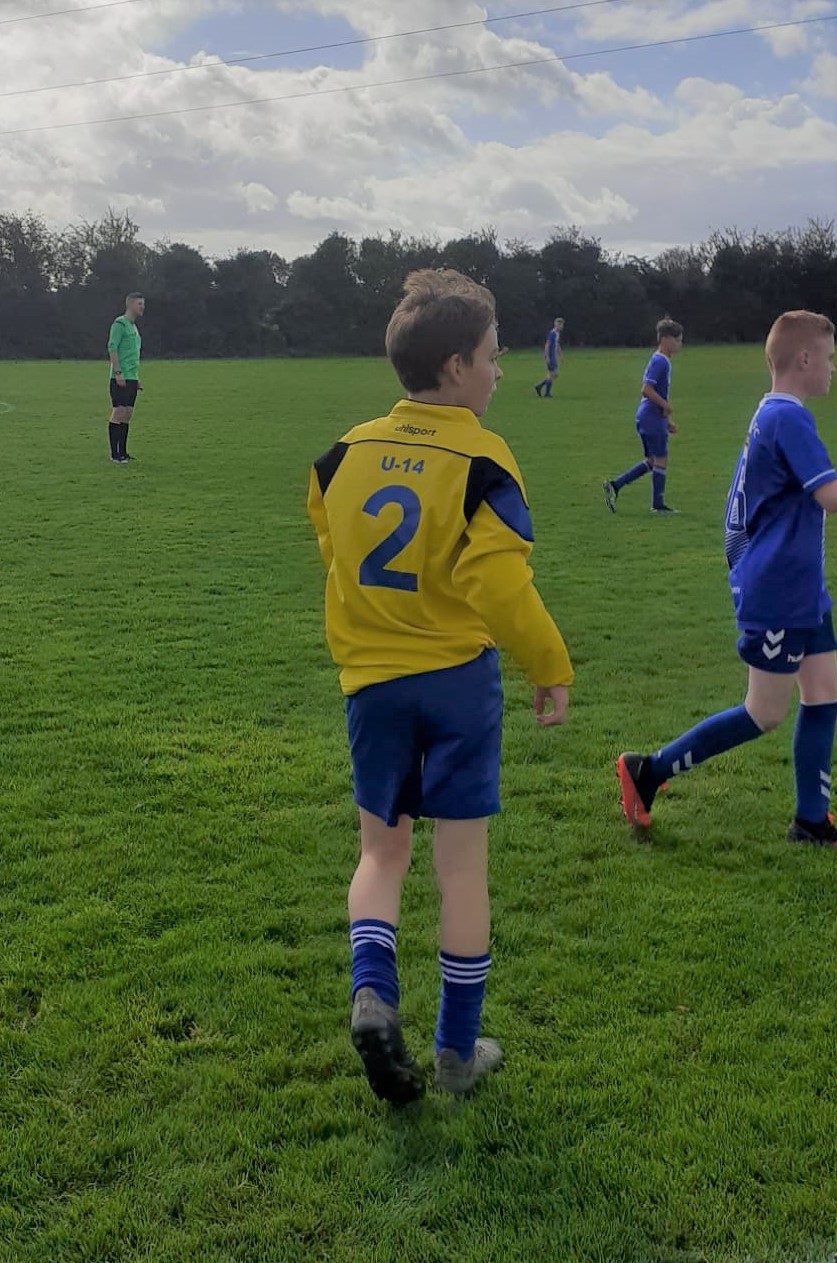 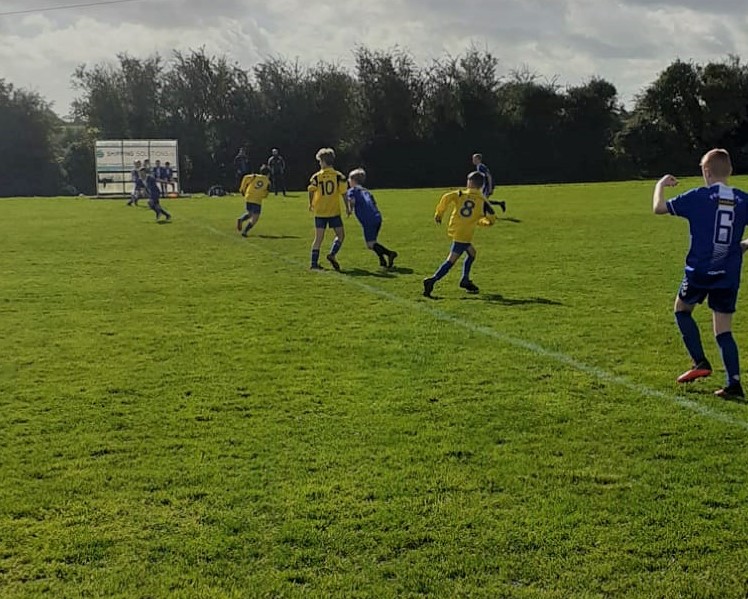